What this woman did to look like Jessica Rabbit 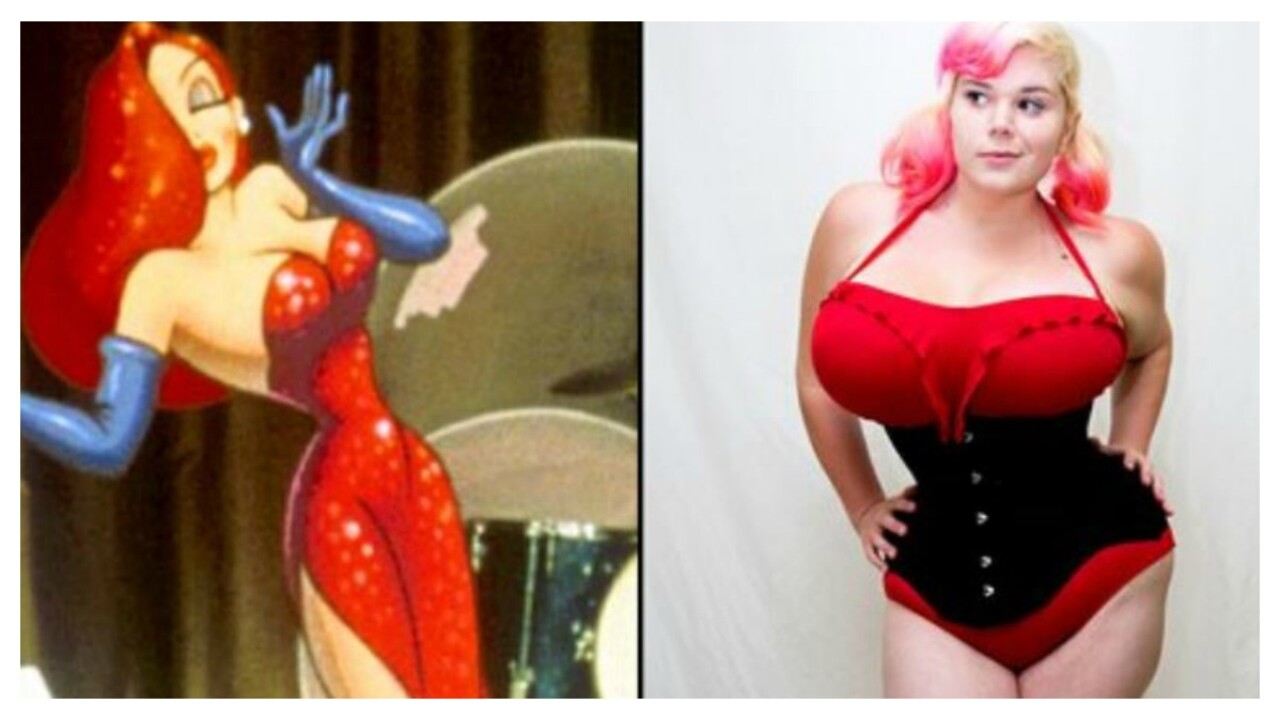 A woman loves Jessica Rabbit so much, she says she’ll keep getting breast implants until she looks just like the cartoon character.

According to E!, Penny Brown said she’s been obsessed with Jessica Rabbit — a character from “Who Framed Roger Rabbit?” — since she was very young. She says the character is sexy and has “a real power and strength.”

She’s gotten breast implants making her a size 36O and can wear a 23-inch corset.

Brown is from Australia, but lives in Japan. She said she wants another implant to make her breasts even larger.