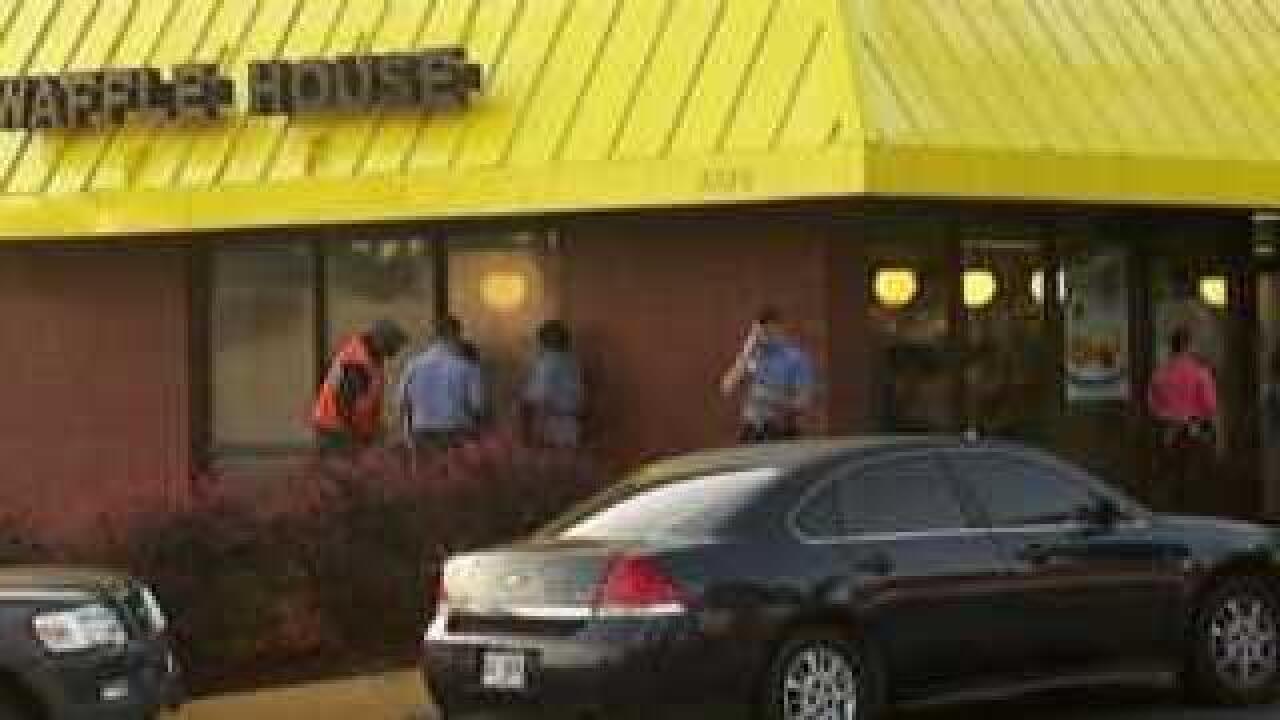 FULTON COUNTY, Ga. - A Waffle House worker is charged with murder after he shot and killed a customer, according to WSBTV.com. The Friday morning shooting at the Atlanta-area Waffle House came after a dispute between the worker and customer.

When officers arrived on scene, they found the body of 33-year-old  Adrian Mosley.

Waffle House worker Quintavius Martin, 25, was later charged with murder and several other crimes, according to WSBTV.com.