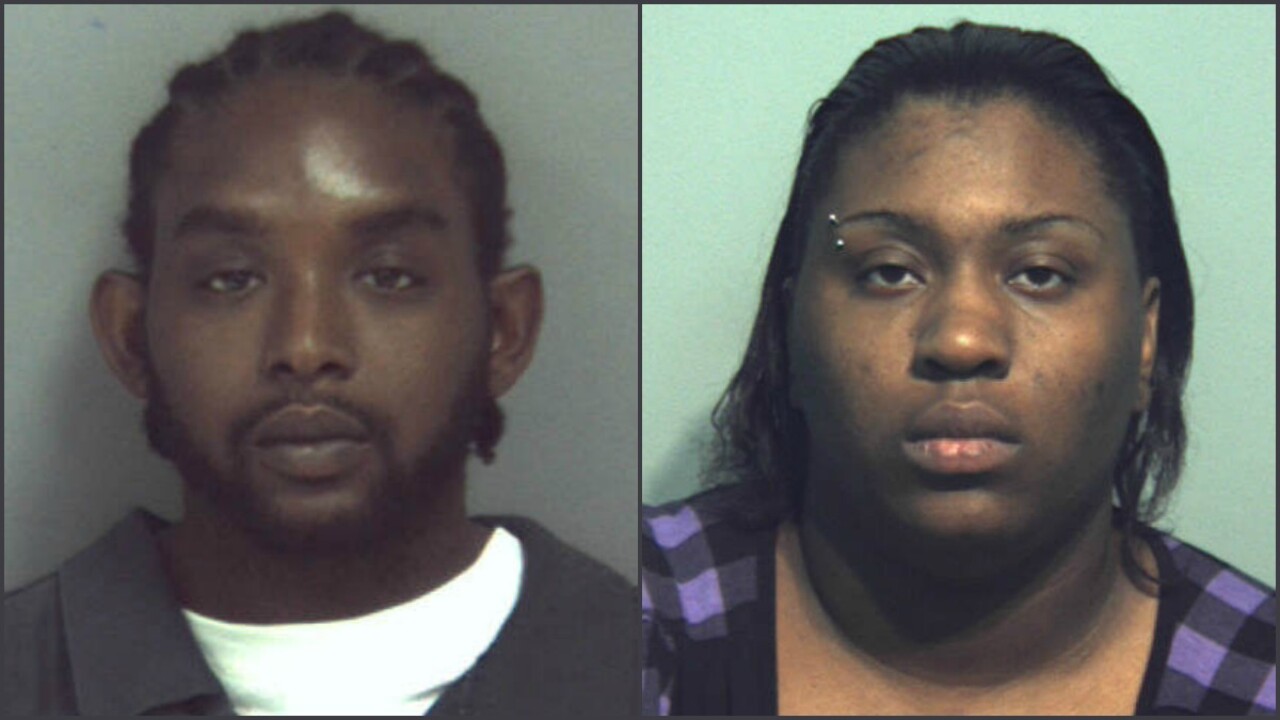 HOPEWELL, Va. – The search has ended for a mother and her boyfriend wanted by police.

Reashonda Sharelle Jones, 28, and Lewis Walter Jones, 29, turned themselves in to Hopewell Police Friday afternoon. Both are being held without bond at Riverside Regional Jail.

Police had been looking for the mom, and boyfriend, since Monday when her three-year-old son was shot inside her Thomas Rolfe Court apartment. Police said the child’s twin brother got a hold of the gun and accidentally shot his brother.

The injured child remains hospitalized, but his health is improving, police said.

Jones is charged with two counts of felony Child Neglect, Obstruction of Justice, Evidence Tampering, Possession of Methamphetamine, and Possession with the Intent to Distribute Marijuana.