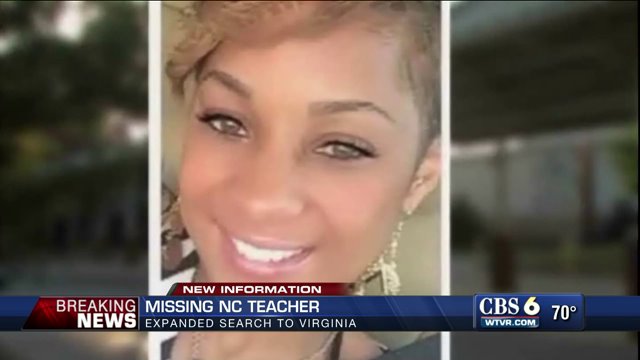 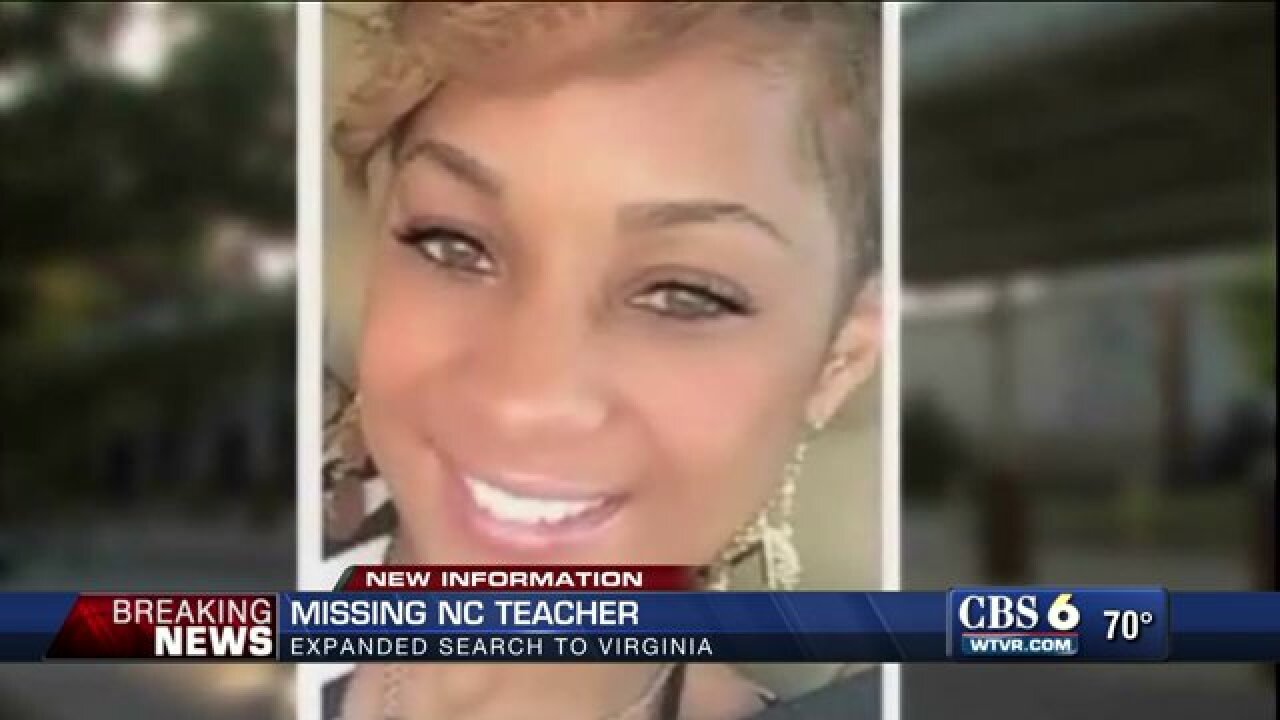 (WTVR)-Family and friends told me Friday night that the boyfriend who reported teacher Bianca Tanner missing has ties to southern Virginia.

Charlotte police wouldn't confirm that, only saying their search stretches beyond the borders of North Carolina.

"We are not complete until she is with us, until she's home,” said Richardson.  “Her son is constantly asking for mommy."

Former Richmond Police Chief and current Chief of Police in Charlotte Rodney Monroe says they've re-classified Tanner’s case from a missing persons case.  "We have elevated this case from missing person to an actual homicide investigation," Monroe said Thursday at a news conference.

Monroe said the lack of “life activity” – the daily transactions all of us make --  and witness statements lead his investigators to believe foul play is very possible.  "We've tried tracking her phone and credit cards.  Those have gone dead," he said.  “Some witnesses have given us information that have steered us in the direction of homicide.  So we are asking for the public’s help to identify associates of Ms. Tanner.”

Tanner recently moved to Charlotte from Greensboro.  Her car still sits outside an apartment off Druid Circle.  Police say that's where her boyfriend reported her missing, but they haven't named him or anyone else in connection with her disappearance.

While homicide detectives crank the investigation up a few notches, Tanner’s sister says her worst fear is setting in.  "As each day goes by I'm getting more worried, wondering, Is she OK?  Is she hurt?" Richardson said.

Police say there's a $5,000 reward for anyone who has solid information on the whereabouts of Bianca Tanner.