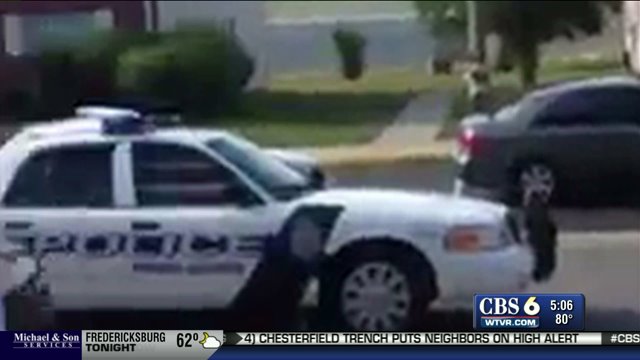 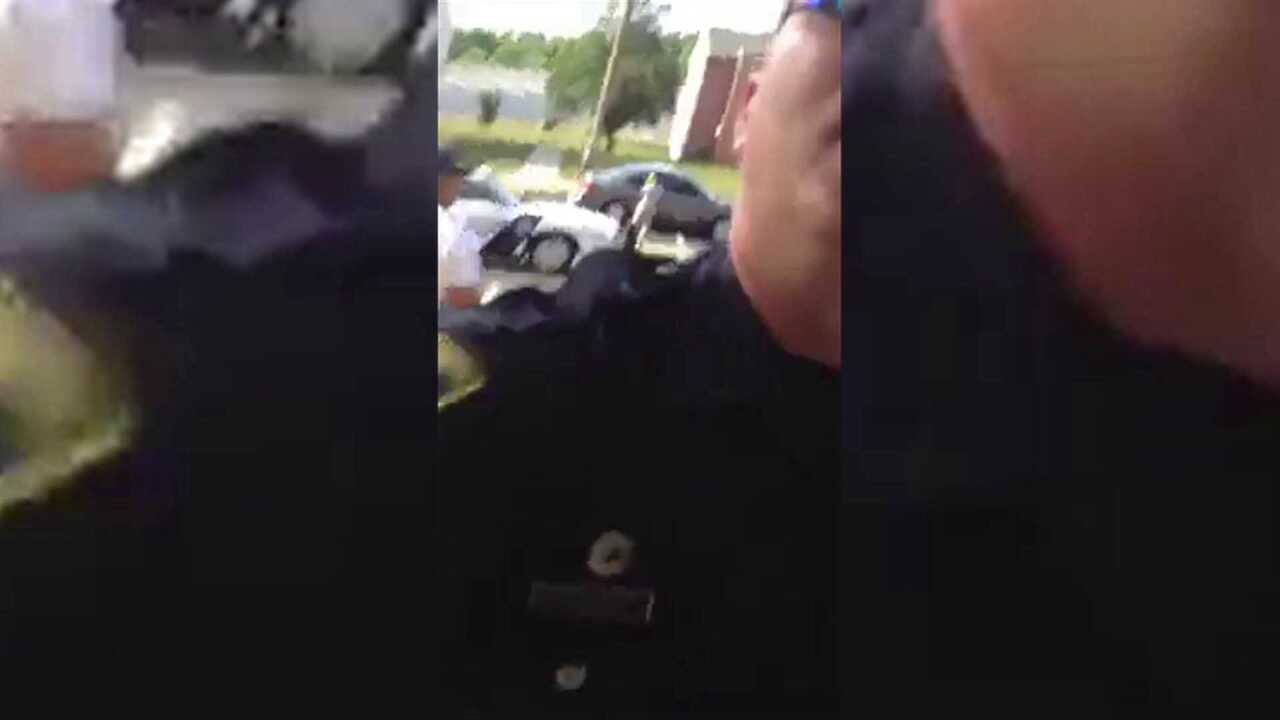 PETERSBURG, Va. – A video has a local police accountability group is planning to protest outside Petersburg police headquarters after video surfaced on social media of a confrontation between a 19-year-old and two police officers.

Devin Thomas claims the incident ended with him being assaulted and Prince George County police and Petersburg police said they have each received one complaint about the incident.

Seventy-two hours after he captured the recording, Thomas said he remains “confused” and does not know what he did wrong.

However, Petersburg police said that there are multiple videos of the incident and that some of the videos have been edited to not show everything that happened.

And while a Prince George Police officer's car can be seen in the video, Thomas said the officer was not involved in the incident.

"There was one out there but he weren't the one that hit me,” Thomas said. “He was just standing there… I think he was with a K-9 Unit or something I think."

Capt. Eric Young with Prince George County police said the department has investigated that complaint and cleared their officer of any wrongdoing

Petersburg police said they have one complaint about the incident and are investigating.

As news of the video spread on social media, a local police accountability group has planned a peaceful protest in front of Petersburg police headquarters on Monday.

Virginia Cop Block’s Nathan Cox said the protest aims to show officers that filming police is not a crime. Cox also said that police need to be mindful that people are using their cellphones to record what is going on around them.

“They need to be aware that more and more citizens are filming the police, because it protects the citizen, it gives an objective perspective to an entire situation,” Cox said. “And camera's don't lie… It's the best way to hold people accountable."

Cox said his group will meet in front of the Petersburg courthouse at 8 a.m. Then the group plans to march to the police department just before 10 a.m. and stay there until noon.

Depend on CBS 6 News and WTVR.com for continuing coverage of this developing story.