The grilling mishap that nearly killed this BBQing grandma 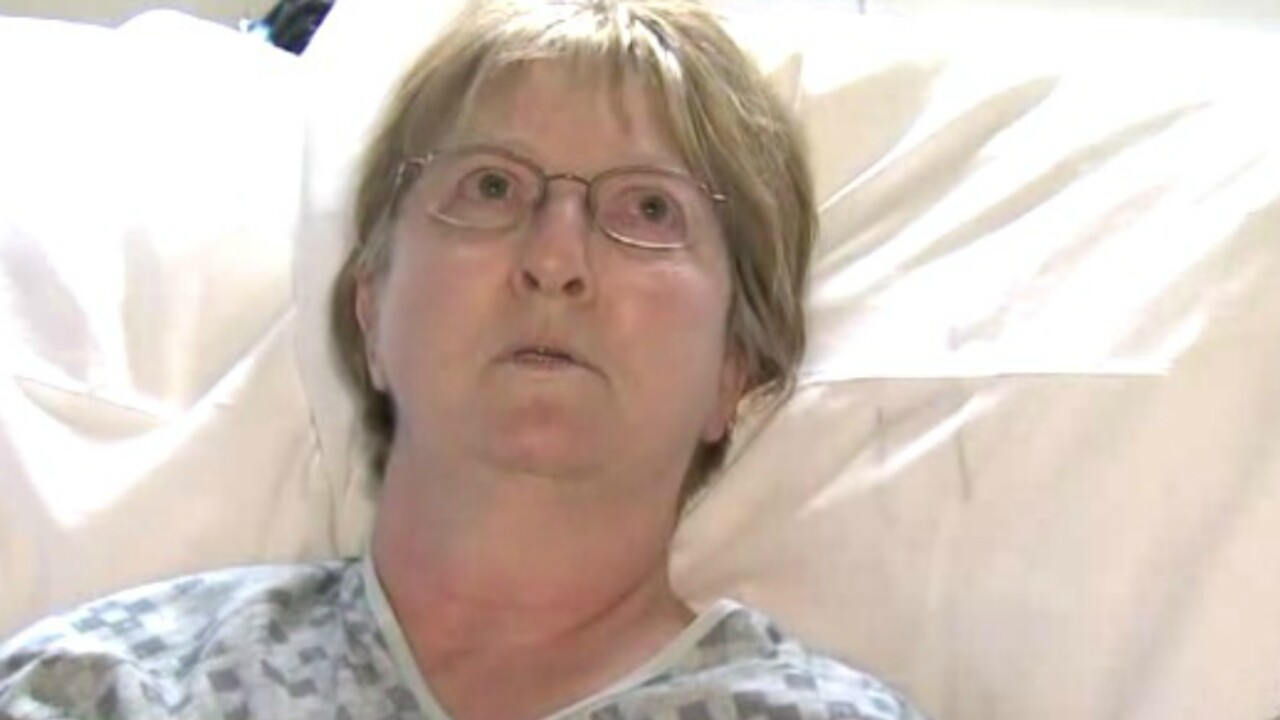 LAKEWOOD, Wash. – When Tammy Johnson and her husband decided to have a barbeque with their grandchild, she never realized it would change her life.

“I just had pain,” she recalled. “You just wouldn’t think you would have eaten something that would cause this.”

When she was rushed to the hospital, she quickly found out it wasn’t the grilled chicken causing her severe abdominal pain. It was a tiny wire from a brush used to clean the grill.

That wire punctured her intestine.

Doctors performed emergency surgery, but then a bad infection developed, and her intestines shut down. Tammy nearly died.

“It’s been very scary,” Johnson said. “Something like this happens and you think I just want to see tomorrow.”

Ten days after she accidentally swallowed the bristle, Johnson is still in quarantine at the hospital and on a feeding tube. She said she was shocked to find out many other people around the country have suffered internal injuries from accidentally eating wire bristles.

The CDC issued a warning about grill brushes two years ago.

Now Johnson has a warning for everyone as we go into the Father’s Day weekend when so many will be sparking up that grill.

“There’s other ways to clean them,” she said. “It’s just not worth that chance.”