What is the value of all the great things Dad does? 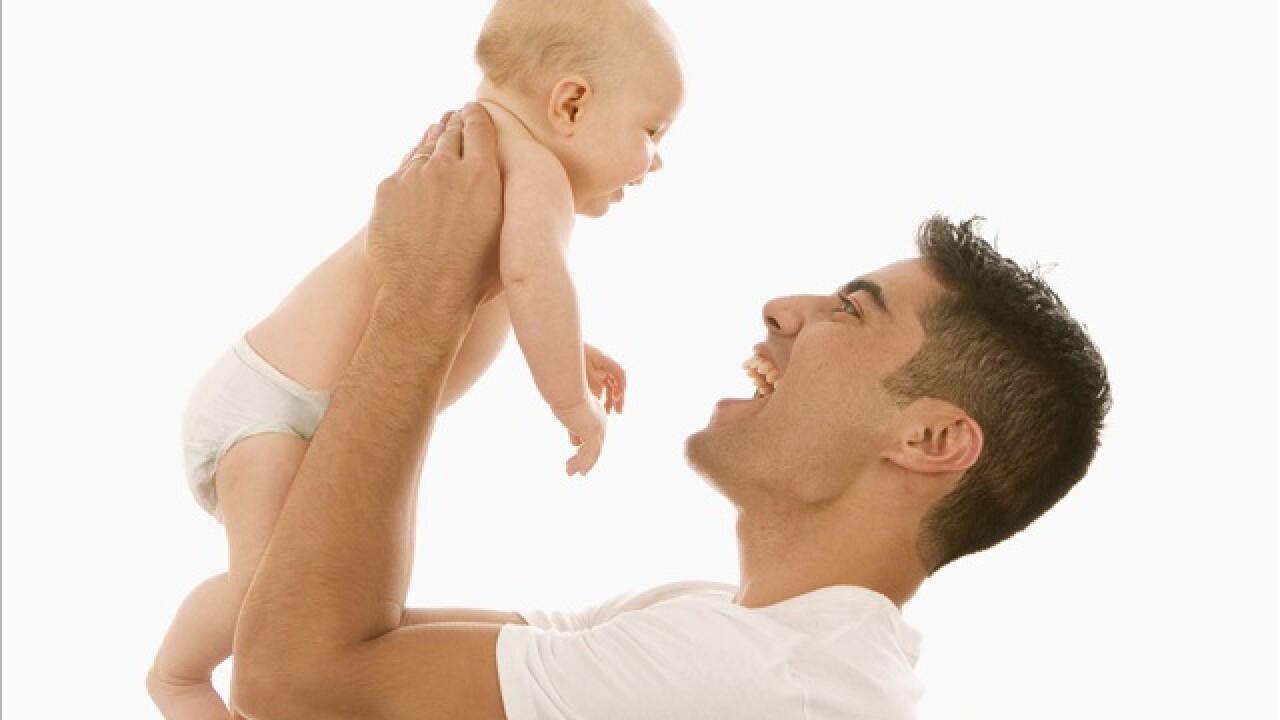 He’s certainly been pulling his weight.

Typical dad jobs around the house are worth about $24,000.

That’s the highest economic value since insure.com started this index in 2011.

The assessment includes common household tasks like fixing the car, mowing the lawn, coaching a team, and even squashing bugs.

But dad’s value is no match for moms

The same index also calculated mom’s value and found mom’s usual tasks around the house this year were valued at nearly $63,000;  almost three times as much as dads.

Maybe that helps explain why we spend more on mom than on dad.

Father’s Day is actually the smallest of all the American gift giving holidays.

The National Retail Federation says the average person will spend about $113 bucks on gifts for dad this Father’s Day. That’s down slightly from last year.

For Mother’s Day, Americans were predicted to spend an average of $162 bucks.

Total Father’s Day spending is expected to reach a total of $12.5 billion dollars.

We hope you’ll still have a fabulous Father’s Day