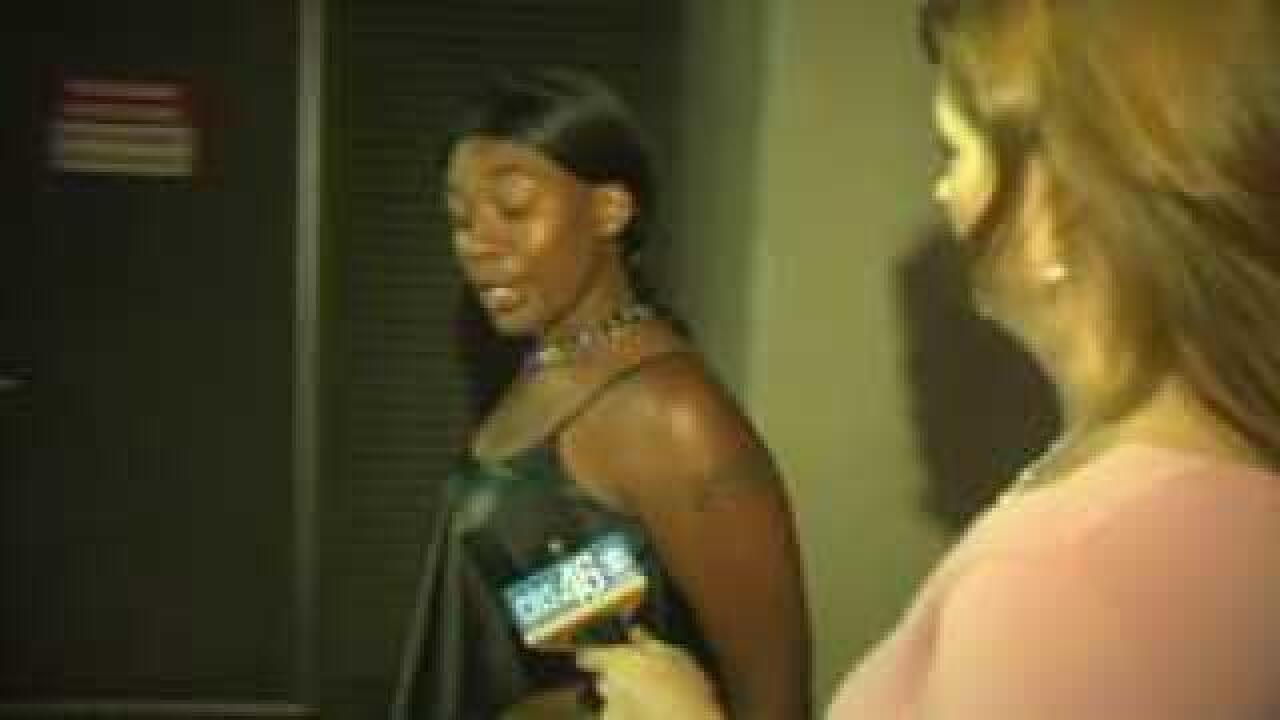 ATLANTA – A driver crashed a car through the lobby of the CNN Center early Friday morning.

Police responded to the Marietta Street side of the building at about 4:15 a.m. A Mercedes convertible with a Florida tag had crashed through the glass entrance. It ended up all the way inside the lobby.

It is unclear if it was done on purpose or if it was just an accident.

There’s no word on the condition of the driver. Witnesses said paramedics checked out a man and woman who were apparently occupants of the car. No one was taken away by ambulance, witnesses said.

After authorities removed the car from the building, officers allowed a woman to remove several personal belongings from the car, including a laptop and a flat-screen TV. The woman would not answer reporters’ questions when asked how the crash happened.

"Can you just tell us what happened?" Atlanta-based reporter Rebekka Schramm asked the woman.

"If you give me some money, I will," the woman replied.

"Tell us if you were the driver?" the reported asked.

"Clearly if this woman says I look tacky, it has to be true," she tweeted.

Clearly if this woman says I look tacky, it has to be true. #tvnews @CBS46atl #CNN #crash #needwardrobemakeover pic.twitter.com/pCzEpSbzLw