Breastfeeding mom upset over restaurant’s order; Friendly’s says it wasn’t the skin that bothered them 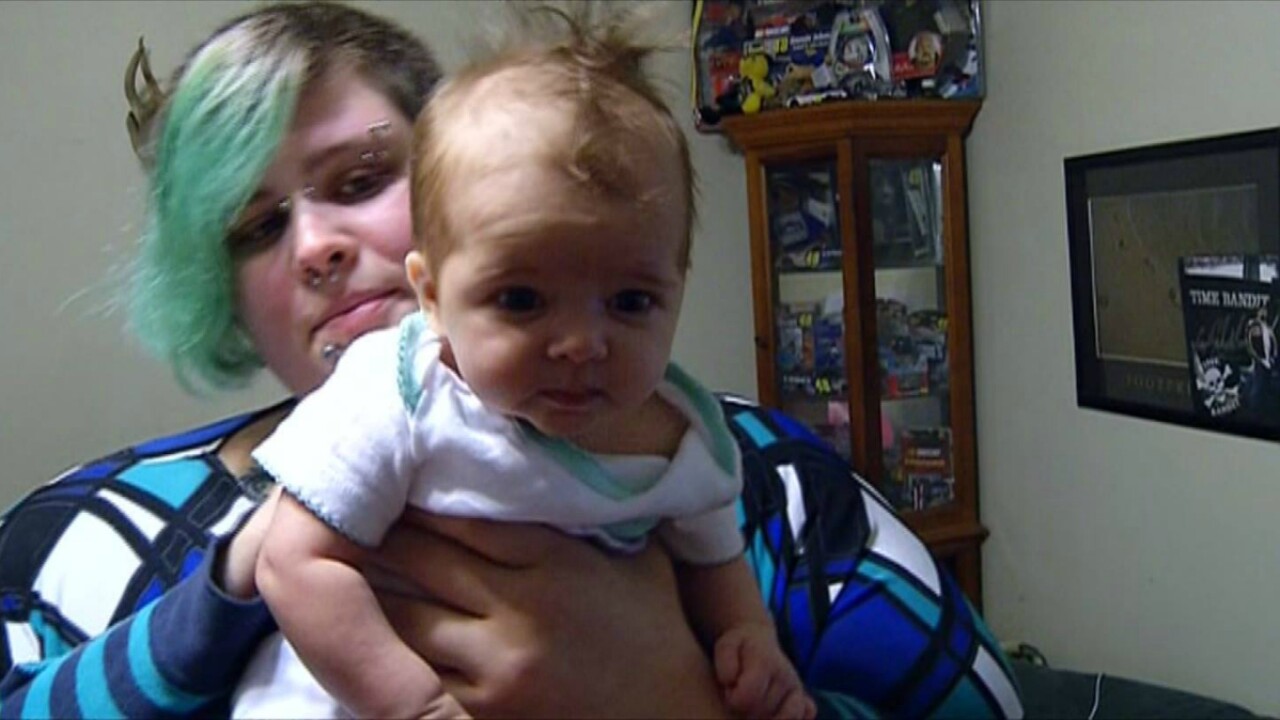 NORWICH, Conn. –  A Connecticut mom claims a restaurant told her to cover up while she was breastfeeding her baby and now, a group of moms is planning a nursing demonstration at that establishment this weekend in protest.

Tabitha Donohue said she was nursing her eight-week-old daughter inside the Friendly’s restaurant in Norwich when she was allegedly asked by the manager to cover up.

“I was offended. They came over and asked me if I cared that I was offending other people,” Donohue said. “No, I don’t care if I offend other people, I’m feeding my baby.”

The Connecticut state law on breastfeeding states mothers do not have to cover the baby with a towel or blanket.

“The guest was breastfeeding the baby while the child was lying on the restaurant’s dining table. The manager did not ask the mother to stop breastfeeding,” Friendly’s statement said. The restaurant its goal was to offer the mother a more comfortable place to breastfeed.

There was no further comment or reaction from Friendly’s corporate office.

“It was never can you pick your baby up off the table, it was can you cover your breasts,” said Amber Pendleton, who was eating lunch with Donohue when the incident occurred.

Pendleton said she is glad their story is being discussed because all they want everyone to know about is a mother’s right to breastfeed in public.

“Any woman who goes to Friendly’s should be able to feed their baby the way they want to as the law says they can,” Pendleton said.

Dozens of mothers, who nurse their infants are signing up for a “nurse-in” this Saturday at the Friendly’s. Organizers said it’s a positive campaign to make restaurants and patrons alike aware of the state law.

“What I am surprised by is the outcry and the loving support I’m receiving from the nursing community,” Linehan said.