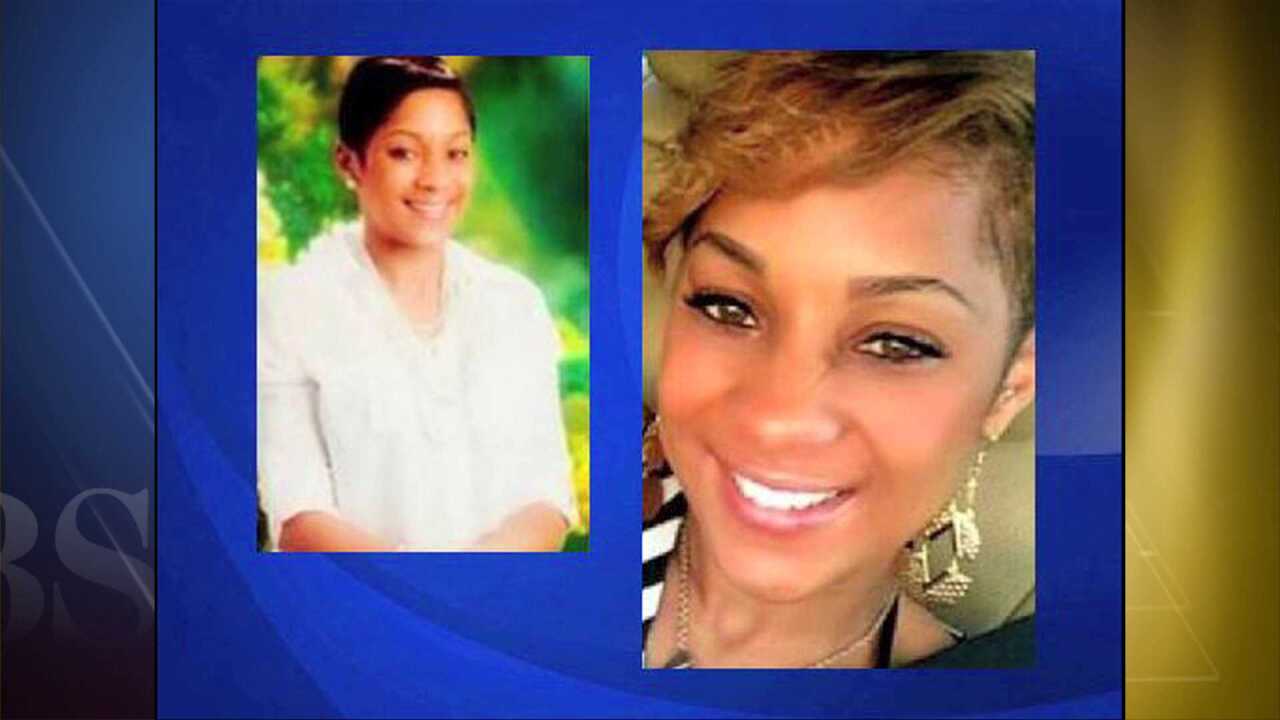 CHARLOTTE, NC — The search for a missing North Carolina teacher has expanded into Virginia.

Charlotte police said they are now investigating Bianca Tannner’s disappearance as a homicide.

The 31-year-old, who was first reported missing by her boyfriend last Sunday, moved from Greensboro to Charlotte last month.

Former Richmond Police Chief Rodney Monroe, now the chief of the Charlotte-Mecklenburg Police force, has publicly said some witnesses have not been telling the truth, and is asking for more people with information to come forward.

CBS 6 News is working to find out where in Virginia police are looking.

Check back with WTVR.com and watch CBS 6 News for updates on this story.