Woman arrested for beating up neighbor over barking dog 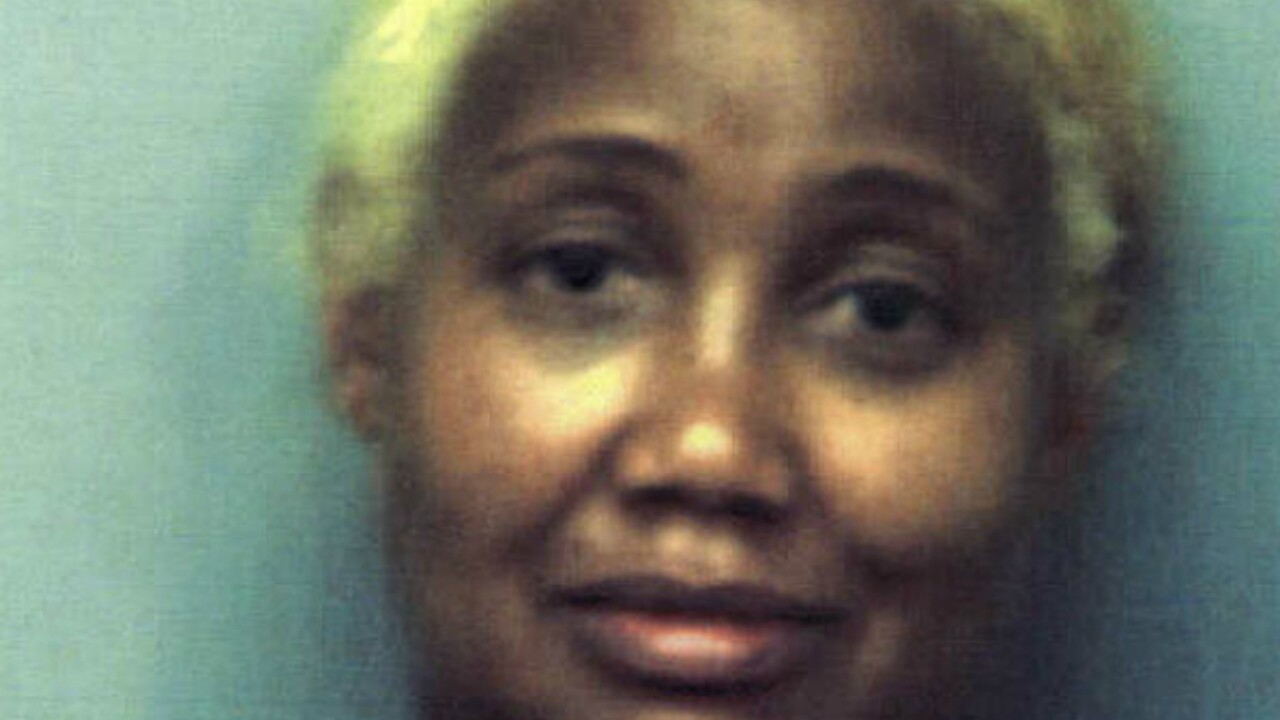 YORK COUNTY, Va. – A York County woman has been arrested after allegedly assaulting her neighbor over her barking dog.

Kathleen Lofton Horner, 55,  knocked the woman to the ground when she approached to apologize for her barking dog, according to the York-Poquoson Sheriff’s Office

The victim needed two staples to close a laceration on the back of her head, suffered bruising on her face, neck and arm and sustained an injury to her nose.

The incident happened on May 31 in the Creekside Landing subdivision.

Horner was charged with one felony count of malicious wounding and one misdemeanor count of assault and will appear in York-Poquoson District Court on June 16.