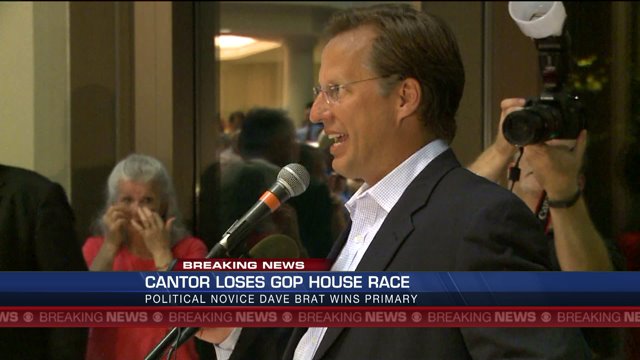 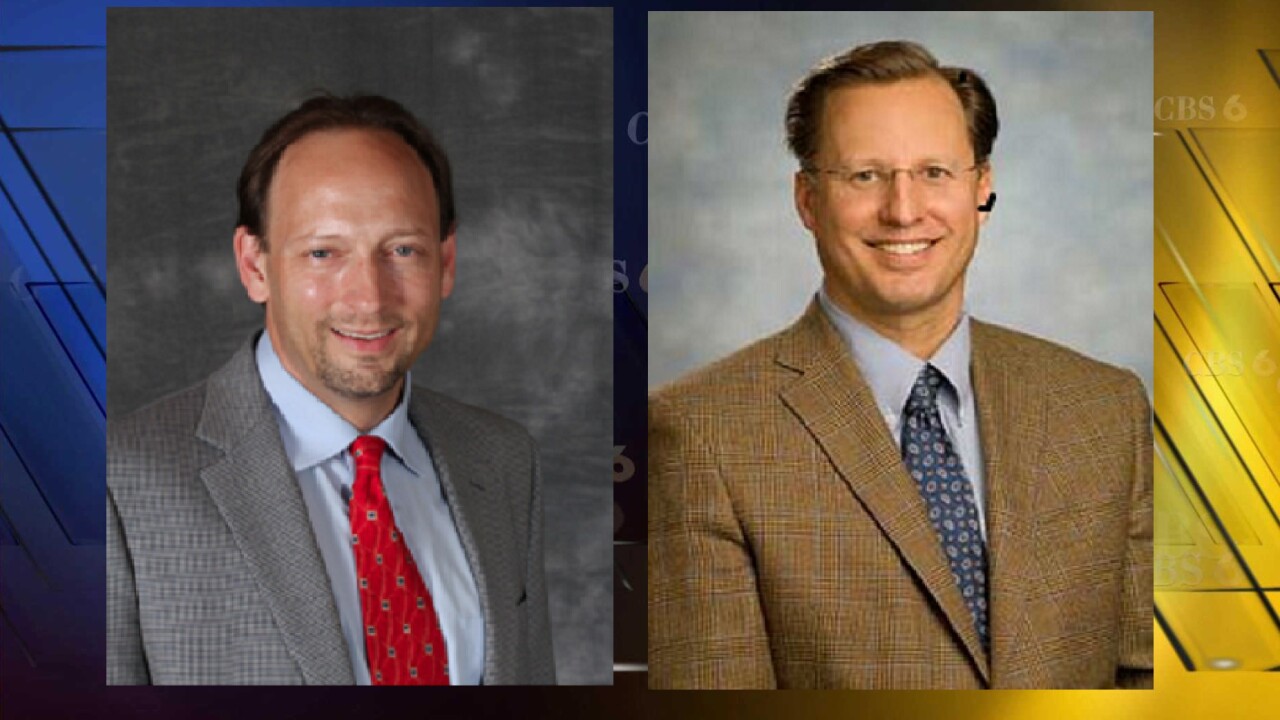 One is that the candidates who will face off on November 4 are both Randolph-Macon College professors.

Dr. David Brat (R., Va.), who was funded by Tea Party supporters, defeated Cantor; the first time in more than a century that a candidate has triumphed over a majority leader -- a victory made even more exceptional because Brat won with only $200,000.

Dr. Brat teaches economics at Randolph Macon; he joined the staff in 1996.  His received a Master of Divinity degree from Princeton Theological Seminary, and a Ph. D. in Economics from American University in Washington, D.C.

His academic curriculum vitae indicates the he is currently working on a book project titled "Ethics as Leading Economic Indicator? What went Wrong? Notes on the Judeo-Christian Tradition and Human Reason."

He has previously published works titled “God and Advanced Mammon – Can Theological Types Handle Usury and Capitalism?” and “An Analysis of the Moral Foundations in Ayn Rand.”

“It’s not about David Brat winning tonight, it’s about returning the country to its principles,” Brat said during his victory speech.

Dr. Jack Trammell, who accepted the Democratic nomination,  is a Randolph-Macon College Assistant Professor and Director of Disability Support Services. He joined the college in 2000.  Dr. Trammell earned his master's and doctoral degrees from Virginia Commonwealth University. He recently authored a book titled "The Richmond Slave Trade: The Economic Backbone of The Old Dominion."

He has published several other books, including the "2010 Anthology of Appalachian Writers, Silas House Volume II" and "Down on the Chickahominy: The Life and Times of a Vanishing Virginia River."  He  won a non-fiction literary award in 2009  for his Reflections of a Southern Gentleman Farmer, a collection of vignettes about life with his wife and children on his small farm in Louisa County, according to his academic profile.

In a statement distributed Tuesday night, Trammell said Cantor’s defeat proved that “Virginians are hungry for a radical change from the dysfunctional and reckless politics being practiced by those in Congress.”

“In the coming months, I look forward to a spirited campaign where can talk about the issues that matter to our community, and how we can get Congress re-focused on the priorities that truly matter to us,” he said.

"Randolph-Macon College is blessed to have remarkable faculty and staff members who are passionate about their students and about making significant contributions to our society.," said Randolph-Macon College President Robert R. Lindgren. "We are proud of both DR. Brat and Dr. Trammell for their desire to serve our country and we wish them both the best of luck in November."

Not that students alone will decide the election, but it seems like if they did, they would chose Trammel, who has a higher rating on Rate My Professor than Brat does.