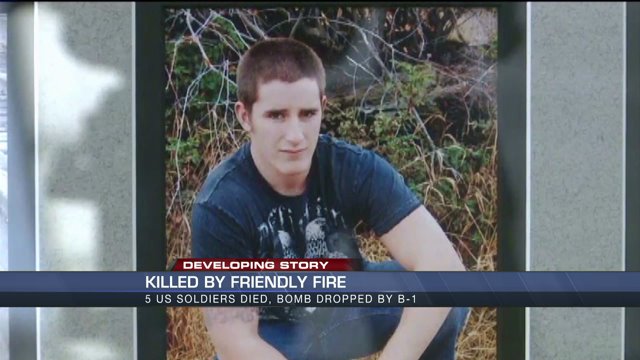 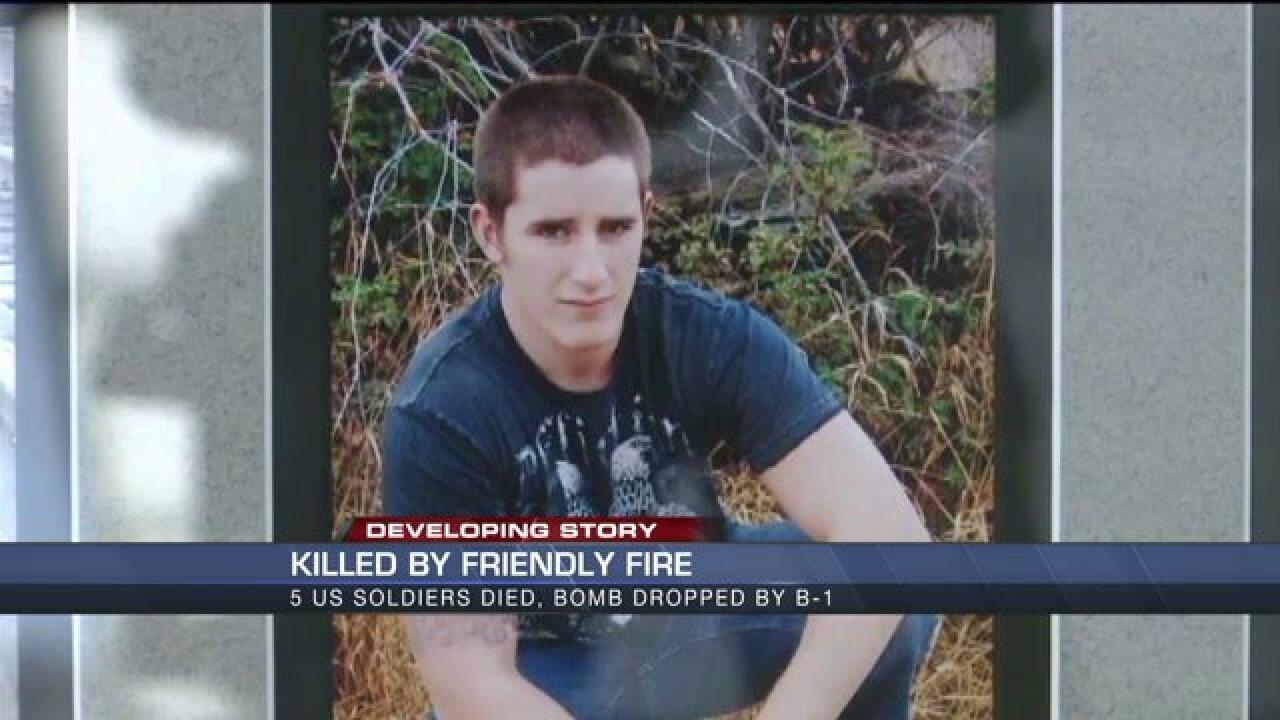 They were young men in their early 20s, all of them joining the armed forces with a desire from an early age to serve their country. They were taken in the battlefield this week, not by enemy combatants but by their comrades in a tragic case of 'friendly fire.'

The U.S. military has not officially released the name of the five American service members who were killed Monday in southern Afghanistan when a coalition jet, called in to help ward off a Taliban attack, mistakenly bombed them.

According to NATO, the troops were conducting a security operation. Such operations have been stepped up ahead of Afghanistan's presidential runoff election, which will take place Saturday.

The service members' unit came under rocket fire from Taliban militants. They called in air support. "But the airstrike mistakenly bombed their own friends too," said Ghulam Sakhi Roghliwanai, the police chief of Zubair province where the incident took place.

Their families spoke to CNN affiliates and local newspapers, painting a picture of determined soldiers whose love for their country was rivaled equally by their love for their family.

Their deaths bring to 2,328 the number of Americans who have died since the Afghan war began in October 2001.

Here is a snapshot of four of the five service members. CNN is waiting to confirm the identity of the fifth:

Clouse joined the Army a year after graduating high school in Sprague, Washington. He was on his second tour in Afghanistan as a gunner.

"He always wanted to service his country," his mother, TIna, told the Spokesman Review newspaper.

He had planned to leave the Army next May, marry his fiancee, study engineering and find a job in the oil industry, his mother told the paper.

Like Clouse, Helton too was engaged to be married. His family told CNN affiliate WBNS that his fiancee moved from Columbus, Ohio, to Fort Bragg in North Carolina to be closer to him. His friends were all looking forward to his return.

"I've never had a feeling like this," friend Tim Hattle told the TV station. "It just pulled the life right out of me."

"He was just an all-around great guy," said Hattle. "Never seen him angry or get upset. Always lifts up people around him."

Toppen, of Mokena, Illinois, was a private who had been deployed to Afghanistan in March.

"I've known the Toppens for years. They're good people, and Aaron was a good boy, and he was excited about going into the military," neighbor Larry Bettenhausen told CNN affiliate WGN.

In a Facebook post, his sister, Amanda, called him "my biggest hero and the bravest man I know."

Studenmund knew he wanted to serve his country from a very young age, his family told CNN affiliate KTLA.

He had been a Green Beret and an Army staff sergeant, they said.

"He worked his way up the ladder in rank," neighbor Marlin James told the station. "They were so proud of him. We were all very proud of him."