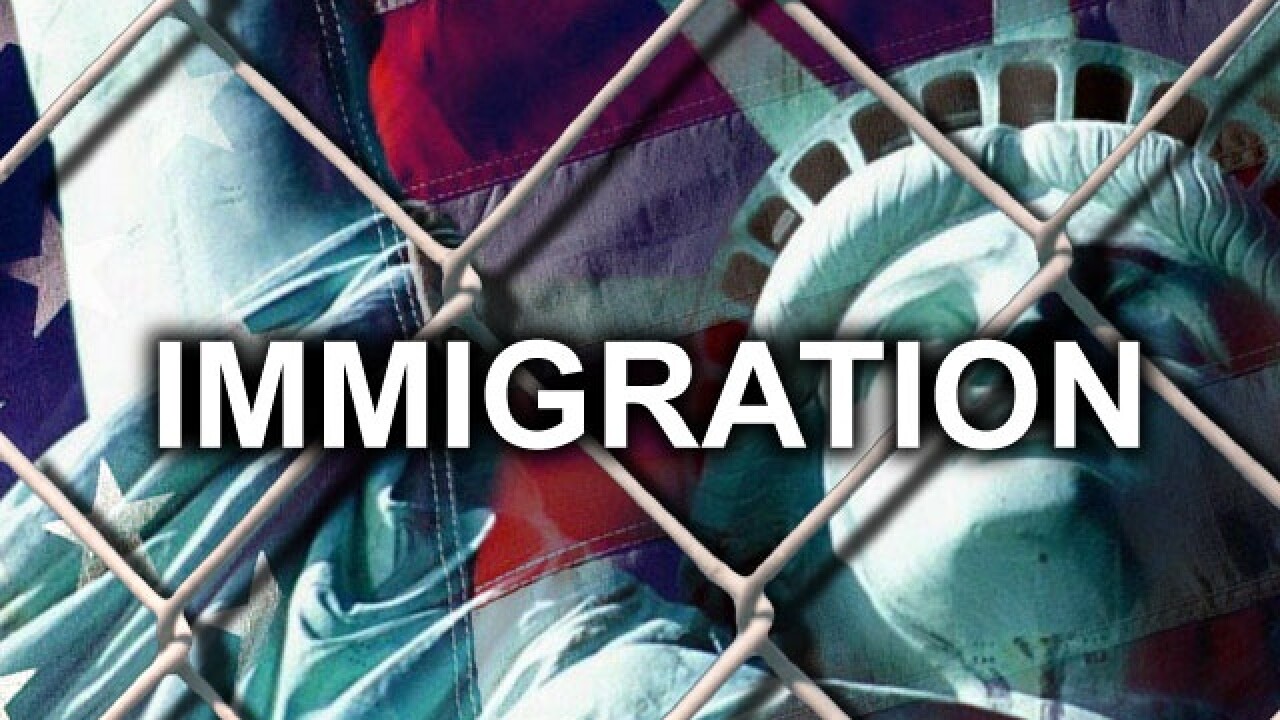 Immigration may not have been “the paramount issue” in Eric Cantor’s crushing primary loss, Sen. Rand Paul said Wednesday.

The Kentucky Republican, on a conference call with reporters, added that he’s still in favor of immigration reform and partly blamed Republican gridlock over the issue to a misunderstanding over the word “amnesty.”

“We’ve been somewhat trapped by rhetoric and words, and amnesty’s a word that has kind of trapped us,” he said, adding that some people think it means giving undocumented immigrants a right to vote, while others say it means allowing them to obtain legal status without a penalty.

Others, he added, think it simply means not deporting those who came to the United States illegally.

“We’re trapped in a word that means different things to different people,” he said.

His comments came in a conference call hosted by anti-tax activist Grover Norquist and Michael Bloomberg’s Partnership for a New American Economy. Norquist and Bloomberg are both in favor of immigration reform.

The call was already scheduled for Wednesday morning before House Majority Leader Cantor was defeated by Dave Brat, a little-known candidate with grassroots support, in the GOP primary for Virginia’s 7th Congressional District. Brat heavily campaigned on a platform against immigration reform, an issue in which Cantor was trying to make some progress.

But Paul and Norquist pointed to Republican Sen. Lindsey Graham’s primary victory in South Carolina. Graham was one of the co-sponsors of the comprehensive immigration packaged that was passed by the Senate last year.

Paul argued that the different outcomes in the two elections indicates that immigration reform wasn’t “the paramount issue” that brought down Cantor.

“It’s a mistake to try to paint it and decide that one issue decided this,” he said.

For his part, Paul said “I am still for it.”

“I say everywhere I go I am for immigration reform,” he added.

Paul, however, didn’t vote for the bipartisan Senate bill last year, saying the measure’s border security provisions didn’t go far enough, and the bill was too limiting in the number of workers it would allow to come in to the country.

Last year he introduced an amendment that would give Congress oversight over border security and would require certain security standards be met before addressing legalization or citizenship. The amendment didn’t pass.

“I’ve always said that I’m for it. I just want to be part of the process. I don’t feel like anybody really wanted my vote because they never considered any of my suggestions,” he said.

The Democratic National Committee pushed back, arguing in an email blast that by voting against the Senate bill yet stating he’s pro-reform, “Rand Paul talks out of both sides of his mouth on immigration.”

The senator, who’s seriously weighing a presidential bid, said those who backed the bill need to recognize that there’s not enough support in the GOP-controlled House to pass it.

“If you want immigration reform, there has to be openness to compromise,” he said, adding that there’s also a group “entrenched” on the other side who won’t vote for any reform measures.

He also weighed in on the recent influx of young people from Central America who’ve been crossing the border and turning themselves in to U.S. Border Control agents. U.S. law prohibits the Department of Homeland Security from immediately deporting the children if they are not from Canada or Mexico.

Paul speculated that some immigrants are coming to join the military.

“This is a complicated part of immigration reform. Do I have sympathy if you served in our military and we ought to find a place for you in our country? Absolutely,” he said. “But do I want to send a signal to everybody in Mexico that if you come and join our military, you get to be a citizen? That’s a bad signal.”

“None of this is really easy,” he added.