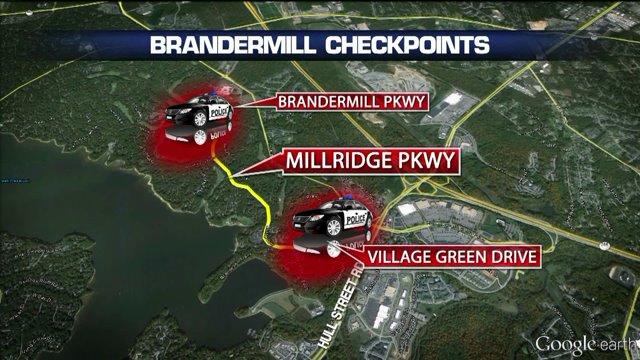 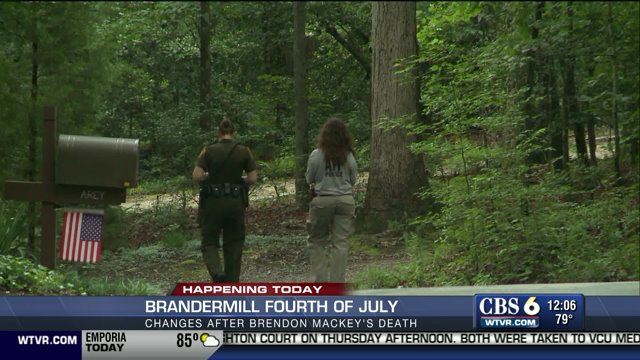 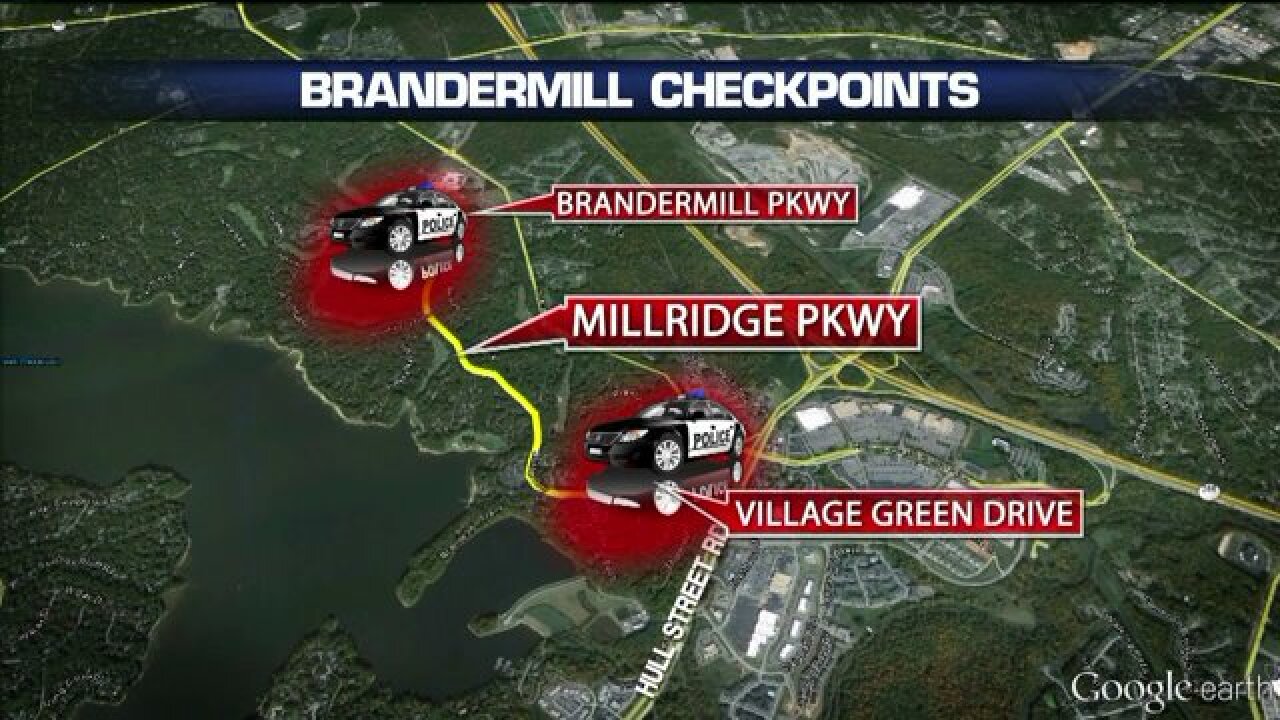 CHESTERFIELD COUNTY, Va. - In metro Richmond, few Fourth of July traditions surpass the ones held in Brandermill. With parades and fireworks, the holiday attracts thousands of people each year -- many who come are not even residents of the community.

But this year the event will be closely guarded.

"This is for their own safety," John Bailey, community manager for Brandermill, said.

Bailey said last year the Chesterfield Fire Department expressed concern that emergency vehicles would not be able to pass through certain neighborhoods in the event of an accident because of the congestion.

In a letter obtained by CBS 6, the Fire Department said they would not issue a fireworks permit unless the community implemented changes.

"You won't be able to get through unless you have one of these parking passes," Bailey said.

Passes will be available for Brandermill residents in the Community Association offices.

Bailey said this action was not in response to the death of seven-year-old Brendon Mackey last July 4th. Mackey died as a result of a random gun shot.

Foot traffic to the event will be allowed but those individuals will have to park outside the Brandermill property and then walk the mile plus route to the fireworks display.

Brandermill residents said the changes force them to plan ahead for their July 4th party. After all, they will have to get passes for each of their guests.

"People saying at last minute -- 'let's go to the Fireworks at Brandermill' -- it is not going to be a good option for them ," Brandermill neighbor Debbie McDonald said.

The McDonalds also expressed concern that the restrictions will make the general public feel less welcomed.

Debbie McDonald suggested a shuttle from the high school to the display.

"That is something we have talked about -- we will maybe look at that next year," Bailey said.

"Over the past several 4th of July celebrations in Brandermill, the attendance has increased significantly and we have taken notice that the limited number of parking areas were causing many attendees to park along the roadways in the neighborhoods of Brandermill. This action caused many of those neighborhoods to be severely congested with parked vehicles and our concern was the ability for our emergency vehicles to gain access to those neighborhoods in the event of a fire or medical emergency. Over the past year, the Chesterfield Fire Marshal's Office partnered with Chesterfield Police and the Brandermill Community Association (BCA) to come up with a solution that everyone could agree upon. The solution that was agreed upon by each group is what is described in the newsletter article from the BCA. We feel that this is a sensible solution to ensure the safety of all the residents."