Newsflash (not really) : Millenials are overwhelmed by debt 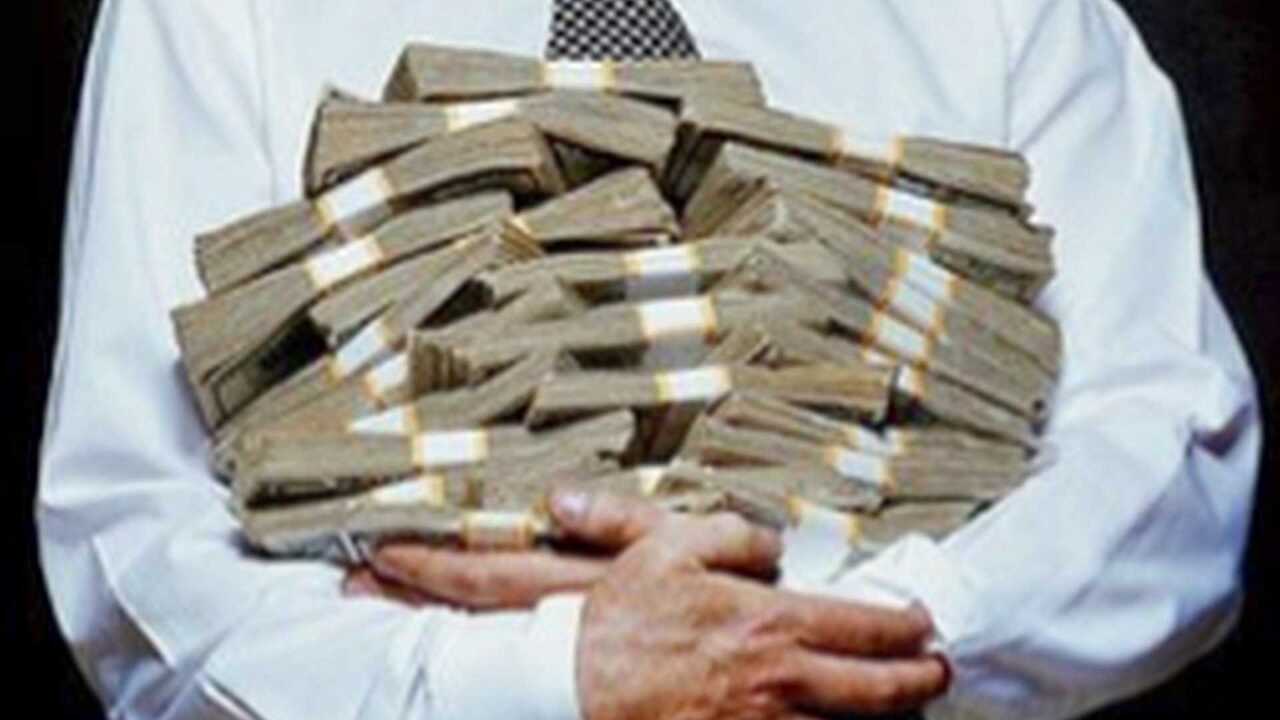 NEW YORK (CNNMoney) — Student loans. Credit cards. Many millennials feel as if they are drowning in debt.

Four in 10 millennials say they are “overwhelmed” by their debt — nearly double the number of baby boomers who feel that way, according to a Wells Fargo survey of more than 1,600 millennials between 22 and 33 years old, and 1,500 baby boomers between 49 and 59 years old.

To try to get out from underneath it, 47% said they spend at least half of their monthly paychecks on paying off their debts.

But even as they struggle financially — with more than half living paycheck to paycheck — many are making sure to at least tuck a little money away for savings.

“The silver lining of the recession that started over five years ago is that a majority of millennials get that saving is a necessity and even equate it with ‘surviving’ tough times,” said Karen Wimbish, director of Retail Retirement at Wells Fargo.

And their optimism about the future hasn’t faded.

The majority, or 72%, of millennials said they “are confident they will be able to save enough to create the lifestyle they want in the future,” the survey found. And 68% said they expect their standard of living will be better than that of their parents.