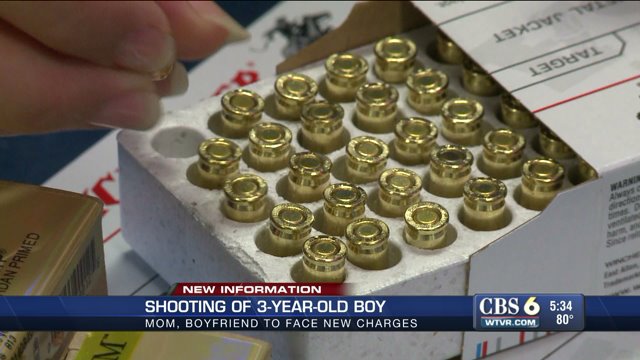 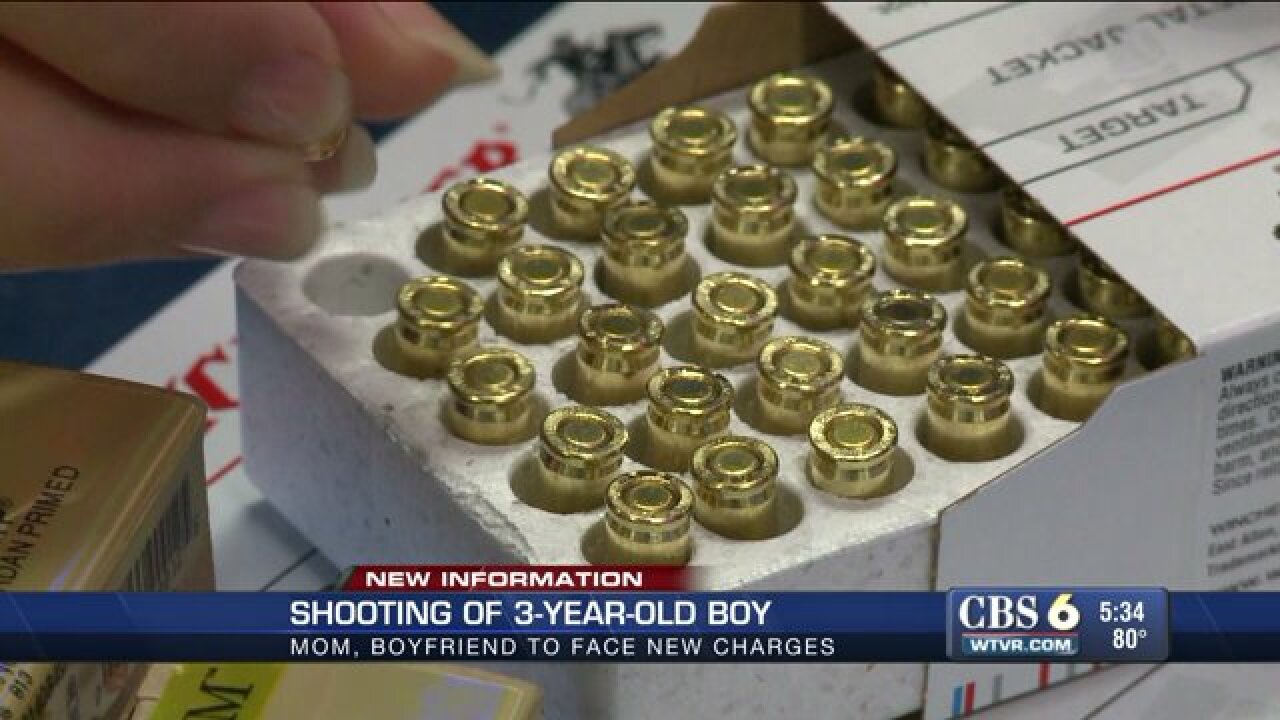 HOPEWELL, Va. -- A mother and her boyfriend have been on the run from police since her three-year-old son was shot Monday morning.

Now new details are emerging about what happened that day Reashonda Jones and Lewis Walter Jones took off to avoid arrest.

"He was listed in critical condition, removing a bullet and pretty much at that point, before the child came out of surgery, both left the hospital," Hopewell Police Chief John Keohane said.

Jones and her boyfriend, who have not been seen since Monday afternoon, are now facing more charges.

Additionally, Lewis Walter Jones, who was originally charged with two counts of felony child neglect, obstruction and evidence tampering, is now also charged with possession of marijuana with intent to sell and distribute and possession of methamphetamine.

As for the gun, police think the twins were able to get a .25 caliber handgun, and that one of them pulled the trigger, shooting his brother.

"The trigger did not have to have much pressure on it, for that weapon to fire" Keohane said.

Reashonda Jones has twins and a teen. One of the twins remains in the hospital, the other twin and teen are now in the care of a relative.