Can moles on your body predict your breast cancer risks? 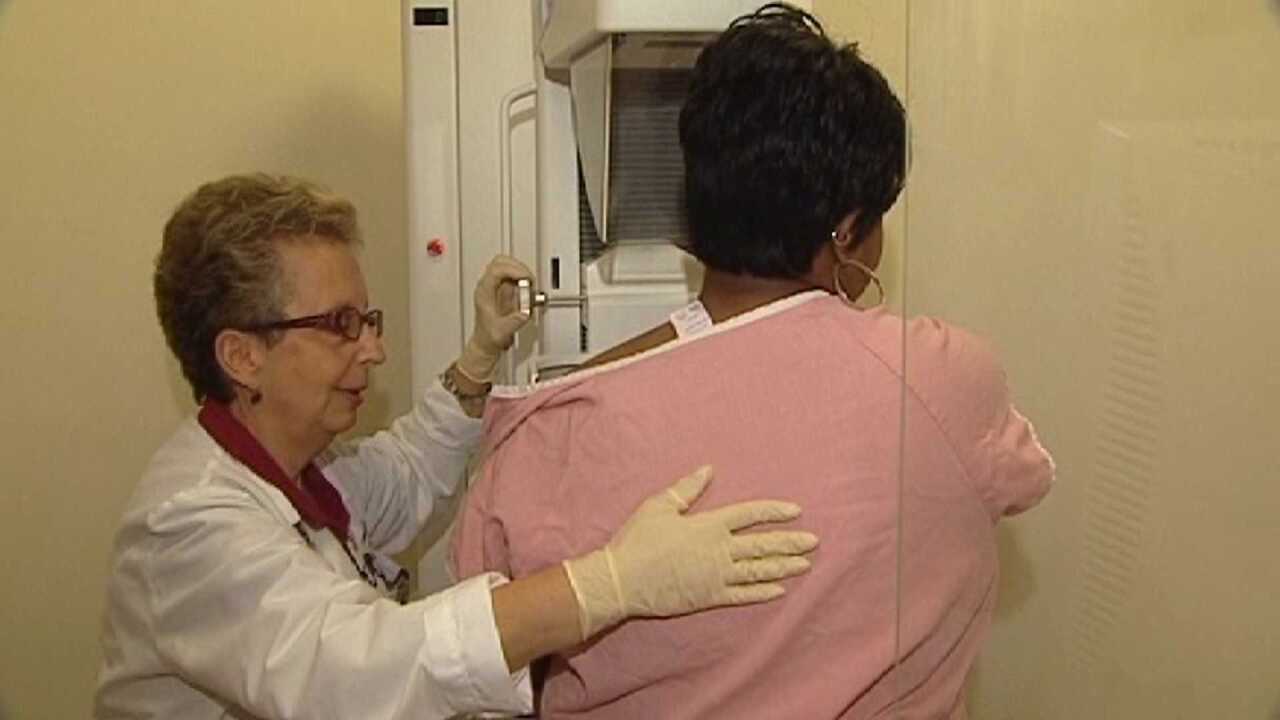 NEW YORK – Skin moles may indicate a woman’s risk for breast cancer, according to two studies coming out this week in the journal PLOS Medicine. More moles could mean a slightly higher risk, particularly in middle-aged women, researchers say.

Scientists stress that this does not mean people with moles should panic.  The studies do not say if you have moles you will get breast cancer; researchers are still trying to figure out the link between the two.

A study in the United States and another in France followed almost 175,000 middle age women for about 20 years. They looked at women with few or no moles and compared their breast cancer risk to women who had lots of moles – defined in one study as more than 15 on one arm. The studies did not look at cancerous moles but moles in general.

“Women with a lot of moles are a little more likely to be diagnosed with breast cancer than were women with very few moles,” said Dr. Ted Gansler, director of medical content for the American Cancer Society, who was not affiliated with the study.

Experts don’t think moles cause breast cancer. Instead the link may have something to do with estrogen and sex hormones, researchers say.

Breast cancer and moles are both affected by hormone levels. The American study found that women with higher levels of estrogen in their blood had more moles than their peers with lower hormone levels. Scientists know that most breast cancers are estrogen sensitive,  meaning estrogen drives cancer growth.

“Moles may be an indicator of a particular genetic make-up that predisposes women to be susceptible to cancer,” said Barbara Fuhrman, author of an editorial published alongside the new studies and an epidemiologist at the University of Arkansas for Medical Sciences.

What this research points to, she says, is that moles and breast cancer may share a common cause. “If we can identify important causes, we can target them with interventions to reduce risk.”

The study authors both say that more research is needed to determine the importance of mole counts in predicting breast cancer. A limitation of their studies was that most participants were white; future studies should include a more diverse groups of women, the authors say.

“At the moment it’s quite early to say how we can use this, except that it could add to other markers of risk and point out to women with a higher risk that they should be more closely monitored,” said Dr. Marie-Christine Boutron-Ruault, a study author and research director of Inserm (the French Institute of Health and Medical Research).