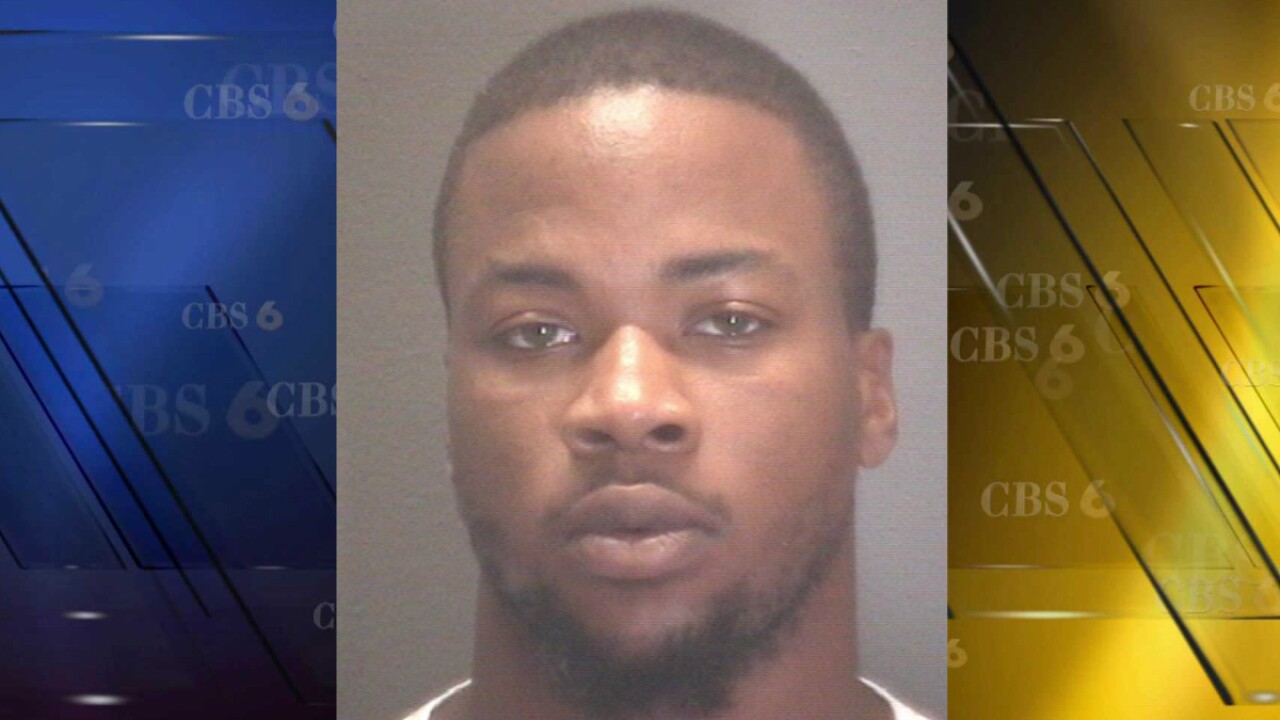 RICHMOND, Va. -- A suspect has been arrested for a robbery and shooting in Mosby Court last month that sent a man to the hospital.

Richmond police said that detectives arrested 21-year-old Marquez R. Taylor, of the 1600 block of Glenfield Avenue, without incident on Wednesday.

Taylor was charged with possession of a firearm by a convicted felon, probation violation and trespassing for a shooting incident that occurred in the 1400 block of Coalter Street on May 18. Additional charges are pending.

Officers found an adult male suffering from a gunshot wound to the torso in the 1400 block of Coalter Street.

Witnesses told CBS 6 reporter Jake Burns that they heard a gunshot and then spotted the victim stumble and yell, "Help me, I'm dying."