Ashland: Center of the ‘political’ universe after Cantor loss 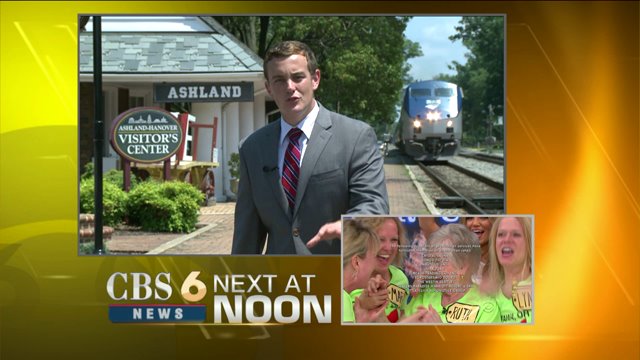 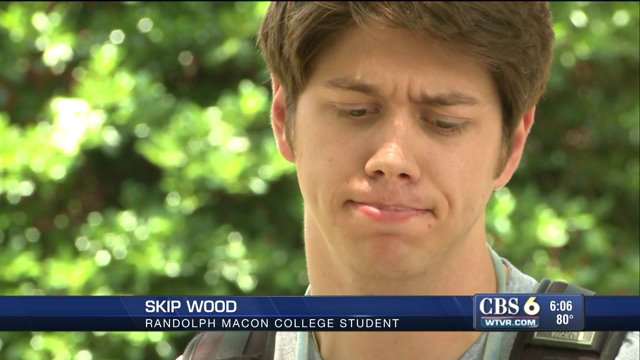 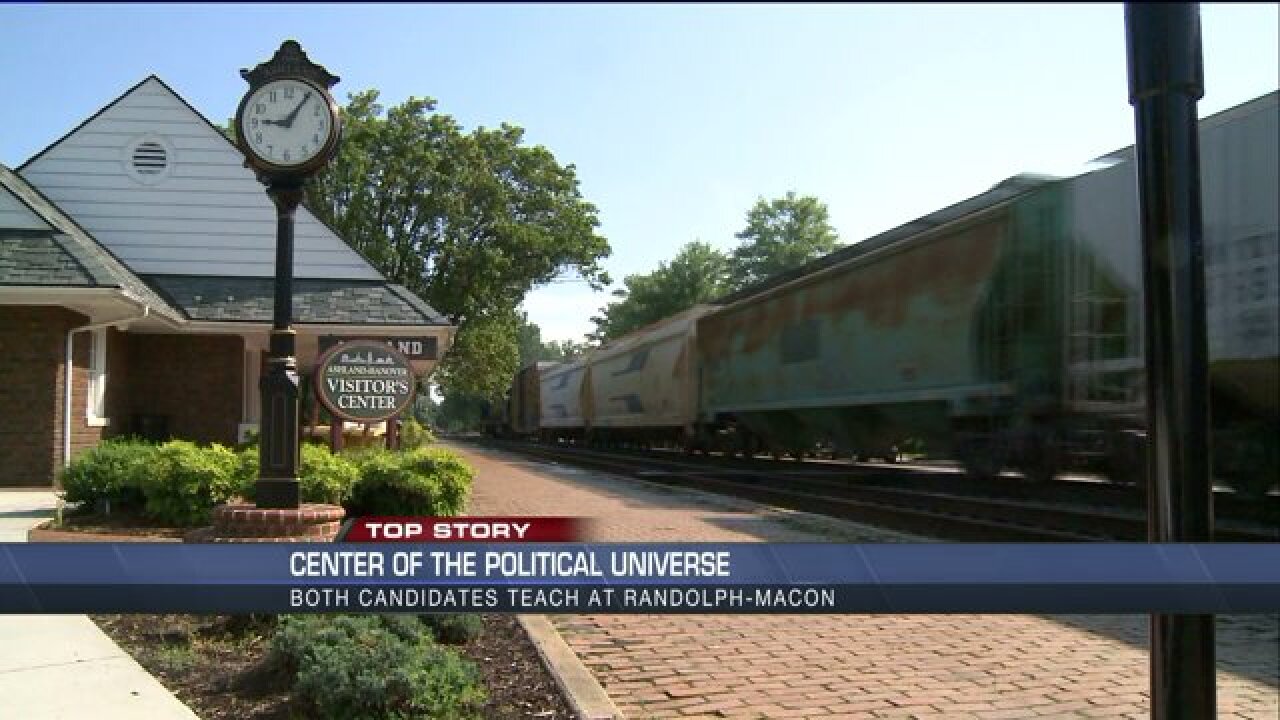 ASHLAND, Va. -- The upset of House Majority Leader Eric Cantor not only shook the political landscape nationally, but turned the focus of the country on the small town of Ashland.

Dave Brat, the GOP nominee for the 7th district congressional seat, defeated Cantor by more than 10 percentage points in Tuesday's primary, according to the State Board of Elections results.

While the GOP leadership in Washington scrambles to regroup, Brat now turns his focus to the general election in November, where his foe is a familiar face.

Dr. Jack Trammell was nominated by the Democratic Party of Virginia as their nominee for the 7th district seat.  Dr. Trammell is also a professor at Randolph Macon College; the two men who will battle for one of the most scrutinized congressional seats in November have offices not only in the same town but on the same campus.

Cantor's defeat is the buzz of Ashland and Randolph Macon a day later.

"As a community, we want change.  We want someone who can get something done," said Debbie Ireland, who lives near Ashland.  Ireland added that she hopes Brat can be the politician Virginians want, but that she is not sold that is the case.

"No matter what side of the aisle you're on, it's cool to have such a small school have such a large impact," Wes Bourdon a rising senior at Randolph Macon who said he's met Dave Brat on campus before.

The Brat-Trammell battle is expected to grip the small town for the next five months.