Another Kardashian to keep up with 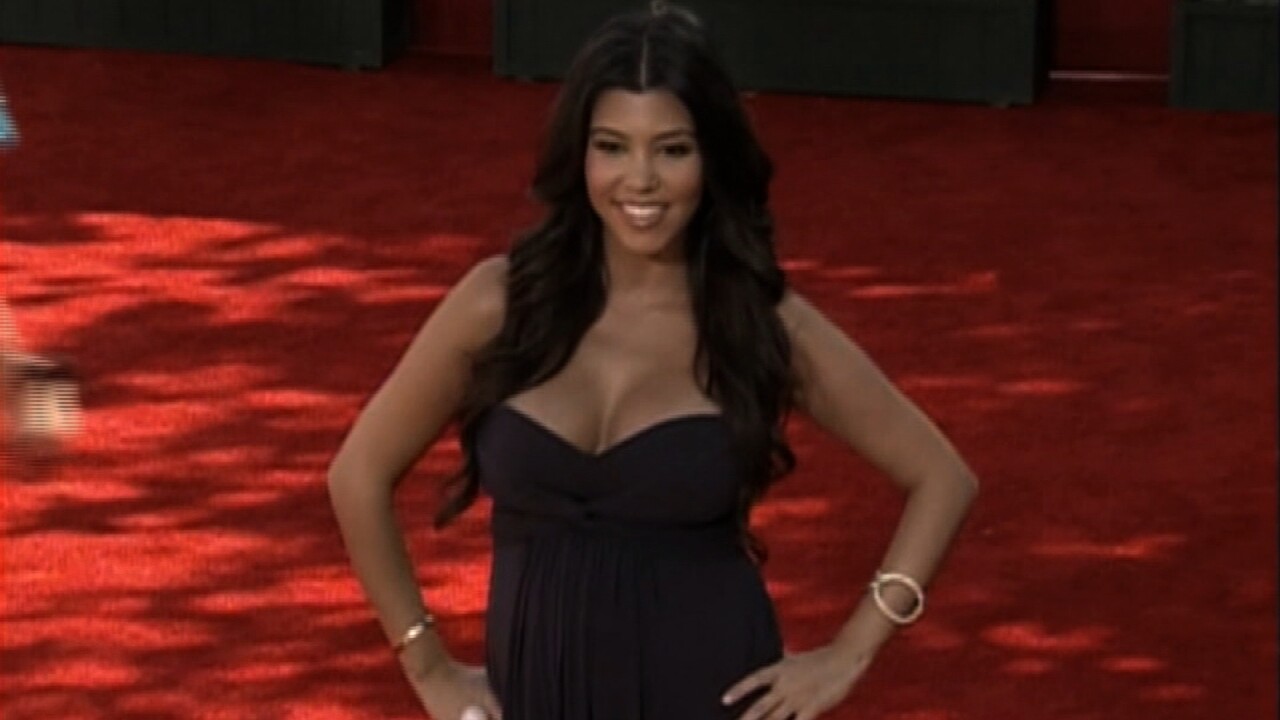 Kourtney Kardashian on red carpet at the 2009 Emmy Awards.

(CNN) — There’s no doubt about it now: Kourtney Kardashian is expecting her third child with partner Scott Disick.

The 35-year-old reality star confirmed speculation about her pregnancy in a teaser segment for E!’s “Keeping Up With the Kardashians” following Sunday night’s ninth season summer premiere.

The teaser shows Kardashian surprising Disick and her mother, Kris Jenner, with the news.

Yet the announcement wasn’t much of a surprise to fans as reports of her pregnancy began circulating days before Kardashian’s reality TV reveal. A source confirmed the news to People magazine on June 4, saying that the eldest Kardashian is “really excited, but nervous too. Three kids is a lot to handle! But she’s happy — she’s always wanted a big family with Scott.”

Disick and Kardashian, who have been dating for more than seven years, are also parents to Mason, 4, and Penelope Scotland, who will turn 2 on July 8.