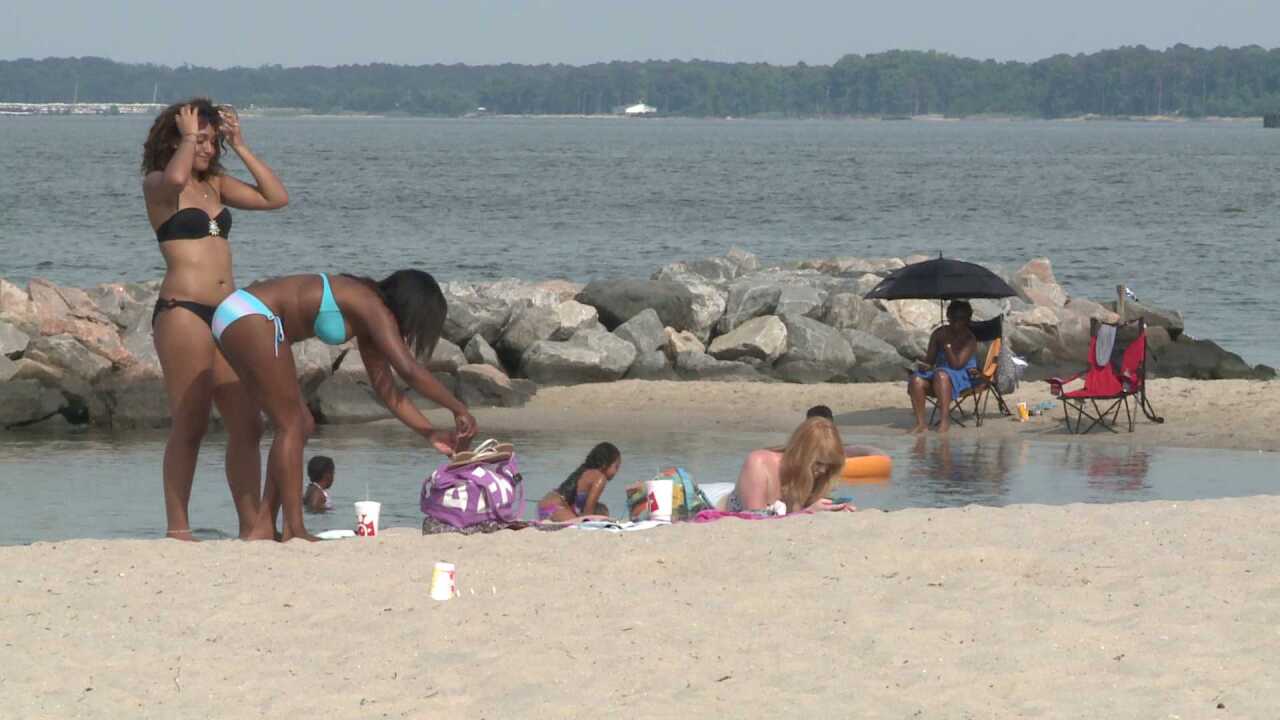 YORKTOWN, Va. – Police banned a Newport News man from the beach in Yorktown after sunbathers accused him of taking photos without their permission. The man, witnesses said, hid in the bushes and used to big lens to take close up shot of bikini-wearing sunbathers.

“First I was kinda giving him the benefit of the doubt like maybe he’s sight seeing or something like that, but then I was like, the lens is down a little too far and it aimed like he was getting behind girls so he’d get their butts and stuff,” witness Miranda Joy told WTKR.com.

Police responded to the beach Thursday for the initial call and returned Saturday when others reported the man with the camera. Police said they’ve been called to the beach to investigate the man several times over the last few years.

“It’s three years that he’s been doing this, and our people don’t feel comfortable so our deputy banned him from the waterfront, and our bans are typically for a year,” York-Poquoson Sheriff’s Office Lt. Dennis Ivey said.

The man refused to show police his photos. Police said he was not charged with a crime because he did not break any laws. Investigators said county laws allow the sheriff to restrict anyone from public land.