Stay in a ‘sex motel’ during World Cup 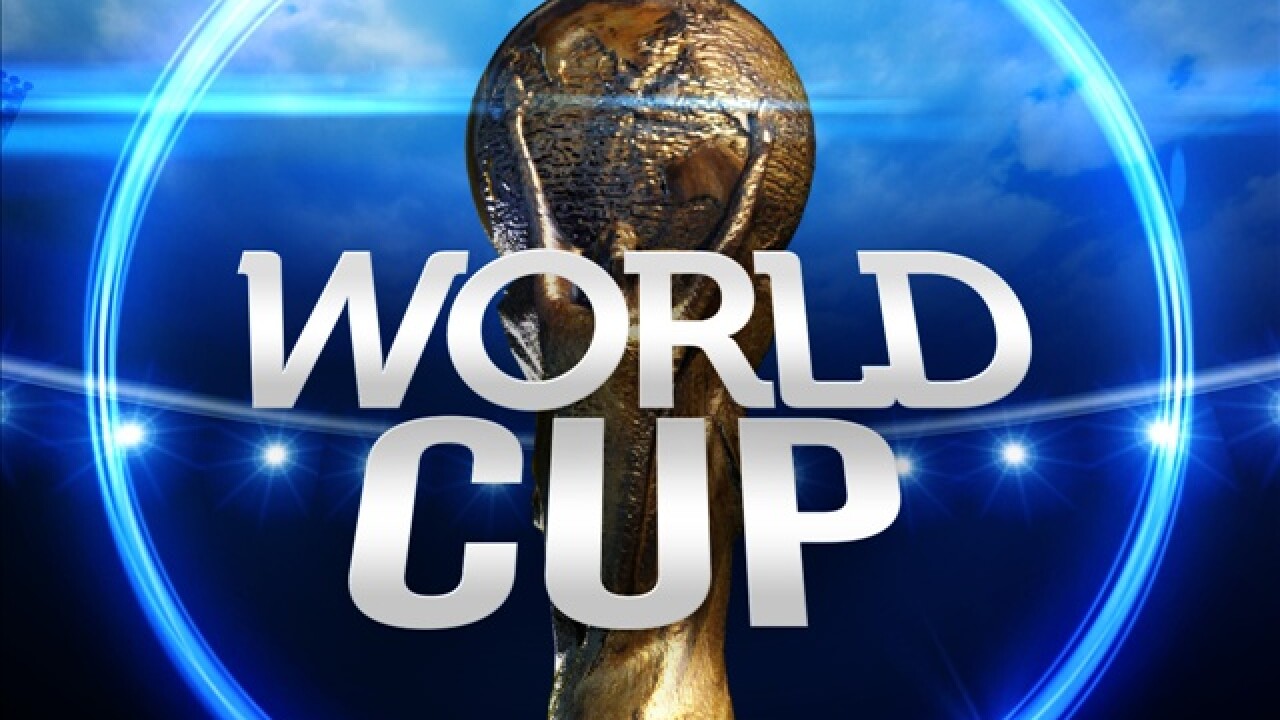 Ever considered sleeping in a rent-by-the-hour motel called Fetish?

If you’re a soccer fan still looking for somewhere to stay during the World Cup in Brazil, you may have little choice.

Rio de Janeiro and other cities are facing a massive accommodation crunch during the World Cup, which starts June 12. Hotels have hiked their prices and travel agents say most of Rio is booked solid.

So some travelers are getting creative and opting to stay in motels that usually cater to Brazilians hooking up after a night on the town.

Michael Fine, a travel consultant based in Sao Paulo, says motels have sprung up across Brazil to serve young people who live at home before getting married, but want a night of privacy.

To be clear, these are not brothels, said Fine. While there are many low-end “fleabag” motels renting rooms for 30 minutes at a time, other places offer high-end features such as hot tubs, themed rooms and saunas.

Felipe Martinez, who runs the 60-room Lush Motel in Sao Paulo, says bookings from foreign clients have surged. He expects international business to triple during the World Cup, boosting sales by 20%.

Rooms are going for between $105 and $620 a night, about twice the price clients pay for a typical half-day stay, he said.

Martinez has gone out of his way to attract visiting soccer fans by launching an English-language version of his website, and promoting it on Booking.com and Expedia.

And they’re unlikely to stretch your budget. Trivago shows that motel prices are roughly 25% lower than hotels.

“Love motels are a bargain,” said Katie Merrills, a spokeswoman for the price comparison website. The average price in Rio de Janeiro during the World Cup is $219, compared with $287 for a traditional hotel room, she said.