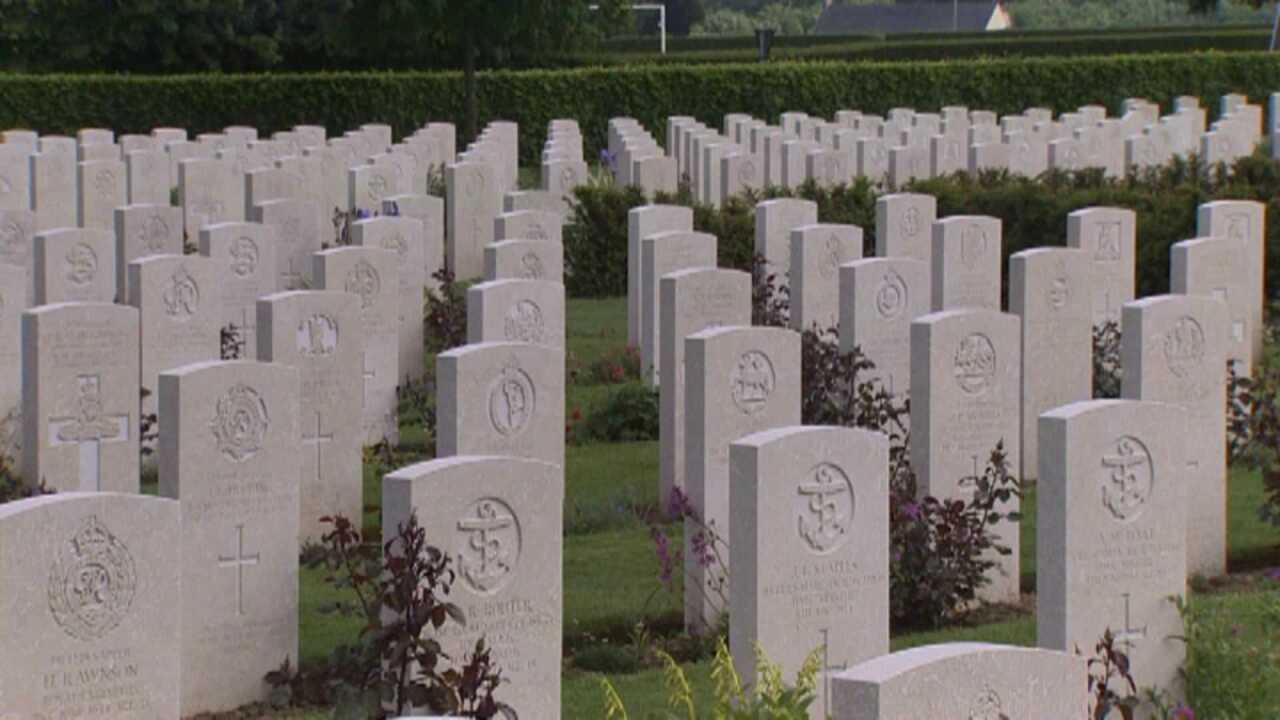 CAEN, France —  For the 70th anniversary of D-Day landings in Normandy, more than 120 school children on both sides of the Atlantic are learning about history through songs.

“It’s the tiniest little way, the tiniest and fairly insignificant way of giving back to a lot of veterans who went before us and died, fighting for an idea,” Bill Carrothers, a jazz musician and teacher, said. “A very important idea that I think a lot of our modern wars are somewhat lost.”

Carrothers is a big believer in the close relationship between music and memory and with the turn-out for his concerts across Normandy in the leadup to the D-Day anniversary, it’s clear a lot of people concur.

“I hope what they get out of it maybe is just curiosity to look back at this time a little bit,” said Carrothers. “There is a lot of underpinnings to it about that event and what that means to people. Kind of a mixture of forgetting and remembering at the same time. I think part of us just wants to forget that ever happened because it’s just I don’t know, like a debt? And at the same time, you know they are thankful that happened so I think it’s sweet and sour a little bit too.” 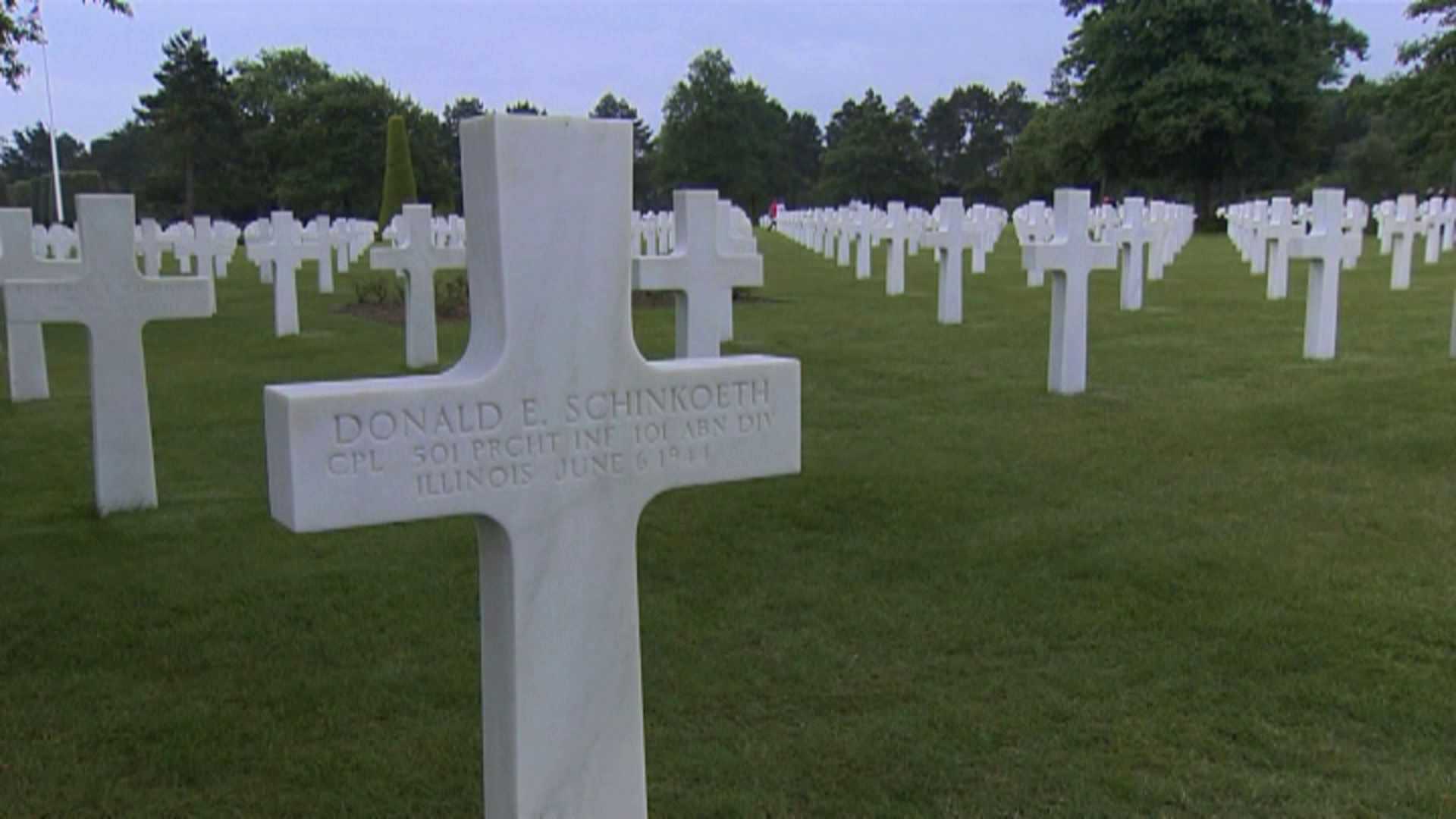