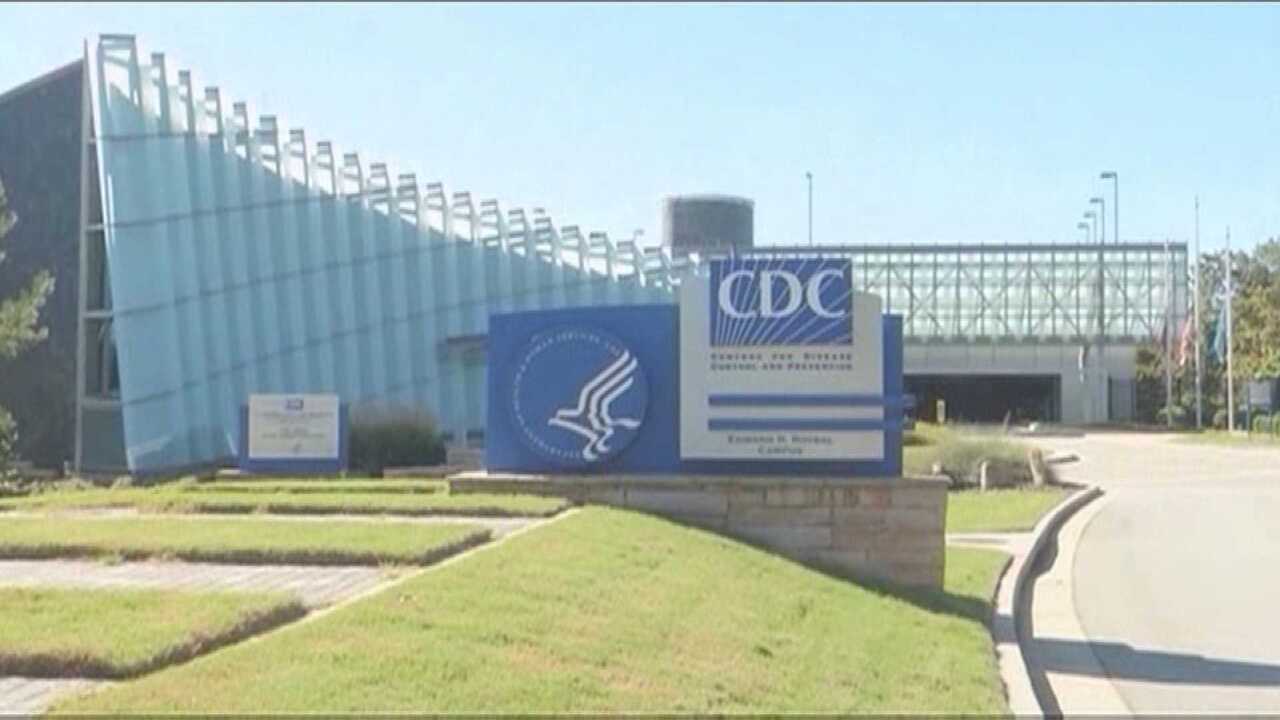 Approximately 20 million people fall ill every year due to norovirus, according to a new report from the Centers for Disease Control and Prevention, which says the food service industry could do much to decrease that number.

Restaurants and catering services are the most common sources for norovirus outbreaks from contaminated food, according to the report. “Infected food workers are frequently the source of these outbreaks, often by touching ready-to-eat foods served in restaurants with their bare hands,” CDC experts wrote.

Norovirus is the most common cause of acute gastroenteritis — often called a stomach bug — in the United States, according to the CDC. Symptoms generally include stomach pain, nausea and diarrhea.

Norovirus is also hardy: It can live for up to two weeks on countertops, survive freezing temperatures, and is resistant to many disinfectants and hand sanitizer.

The way to prevent infections via restaurants and catering businesses, says the CDC, is for workers to thoroughly wash their hands with soap and water, and to stay home for at least 48 hours after symptoms stop.

Unfortunately, that does not seem to be happening.

One in five food service workers say they have worked while sick with vomiting and diarrhea due to “fear of job loss” and “not wanting to leave co-workers short-staffed,” according to the report.

The CDC recommends that the food industry address these problems both with new policies and by better adhering to food safety laws and regulations that are already in place.

“Businesses can consider using measures that would encourage sick workers to stay home, such as paid sick leave and a staffing plan that includes on-call workers,” said the CDC’s Aron Hall.