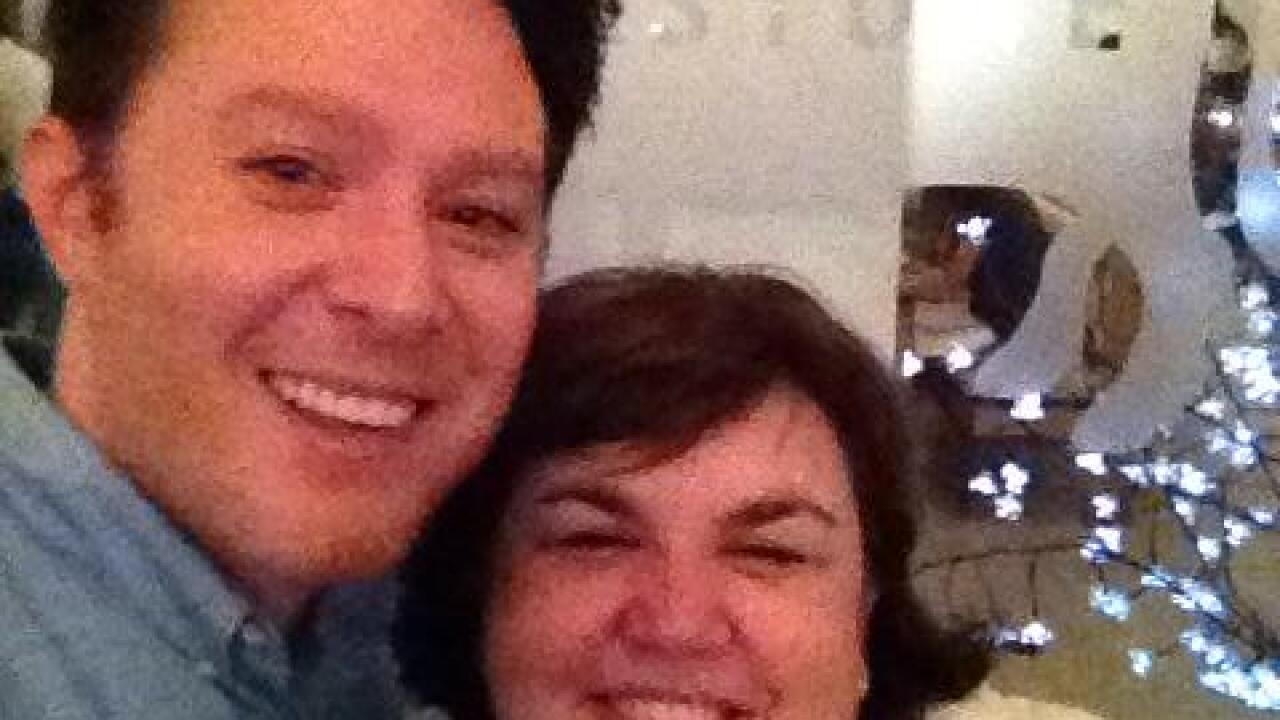 Aiken, an internationally known recording artist who is currently running as a Democrat for North Carolina’s 2nd Congressional District, ventured up to Richmond to visit friends.

That is what he told Pasture co-owner and Manager Michele Jones.

Jones said she recognized Aiken and discreetly approached him to confirm her hunch.

“When he said yes, I told him I thought he looked like Clay Aiken only much handsomer,” Jones said. “Which is true.”

“He was very nice and a good sport to put up with me,” Jones added.

Aiken, a North Carolina native, is emphasizing his past experience as a special education teacher, in addition to his working class roots.

“For most Americans, there are no golden tickets,” Clay, 35, said in a YouTube video when he announced his Congressional run. “At least not like the kind you see on TV. More families are struggling today than at any time in our history. And here in North Carolina, we’ve suffered more than our share of pain.”

“I’m not a politician—I don’t ever want to be one,” Clay continued in the video. “But I do want to help bring back, at least to my corner of North Carolina, the idea that someone can go to Washington to represent all the people, whether they voted for you or not. And maybe we can play a small part in igniting that change across the rest of our country. This is why I’m running for Congress. And in the weeks and months ahead, I’ll need your help. We can all be like that friend who took my mother and me in, a friend who shelters those in their time of need, and who helps open a door to a new life and a renewed country for all of our people.”