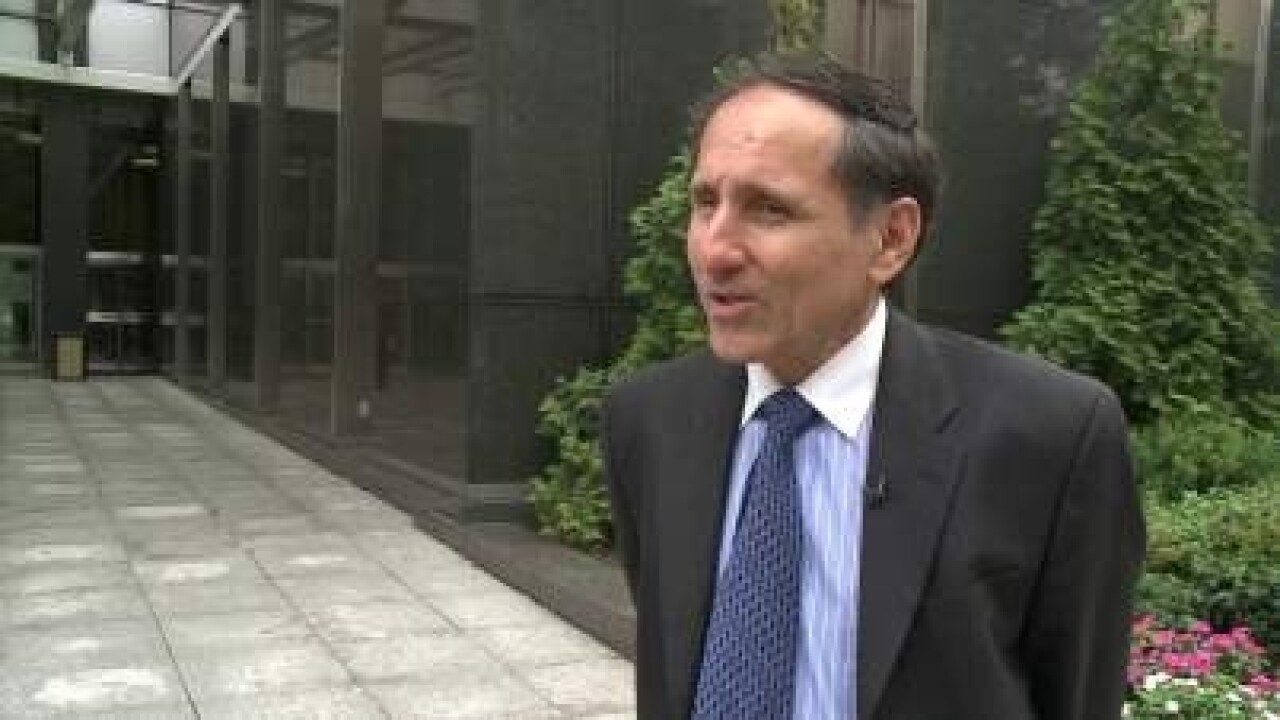 RICHMOND, Va. – The most important lesson in politics is you must be a good winner. Richmond’s future lives on even if Mayor Jones’ Shockoe Stadium is dead.

In that regard, the best move for Richmond’s future right now is to give the Mayor and his pro-Shockoe Stadium posse a face-saving way out.

Moving Richmond forward is a “we” thing, not a “me” thing. Life is short, but being on top is shorter.

Jones’ philosophy of the “winner gets the spoils” has ruined his second term so far.

It needs to be rejected.

The Mayor’s No-Bid, negotiated in secret, deal has been exposed for what it is. His people, his posse, have tried to shoot the messenger for months.

So yes, Mayor Jones and/or his pro-stadium posse have in one way or another tried to label me as a racist, anti-poor, spreading misinformation if not outright lies, tried to have me thrown out of public events, tried to punish me financially over the years, whatever.

But as Dr. King pointed out, you need to forgive, but never forget.

Why anyone on Council would support the Mayor’s No-Bid, negotiated in secret, deal rooted in an end run around the City Charter, city law, state law and the state constitution baffles me.

But that’s not the subject right now.

Today we’re discussing offering the Mayor a face-saving way out of the Shockoe Stadium hole he dug for himself, the Governor, the State Democratic party, the City Democratic party along with his pro-stadium posse.

The Mayor can reject it, that’s his decision to make. But it will just be “doubling down” on a losing position.

The people have spoken.

Historic preservation has a far higher priority than a minor league baseball stadium.

The Mayor and his political allies actually agreed with this priority FOR YEARS until they got seduced by those showing him how to manipulate the Economic Development Law for selfish reasons.

Baseball on the Boulevard is what the people want, but that’s not all. They also want the city to put the acreage around the stadium to far more productive economic development use.

In 1994, the Mayor proposed a statewide commission to address the joint issues of historic preservation and economic development in the city’s historic East End.

This may have been a good reason to ask for this state commission 20 years ago, but not in 2014.

We can handle all this ourselves here in the River City. We also have to address both the Bottom and the Boulevard.

The City Charter gives City Council ample authority to create the official independent bodies required to address all matters ASAP and prepare credible reports for the peoples’ consideration along with their representatives.

The Mayor will get his share of the appointments, like I say it has to be a “we” thing between City Hall, City Council, their appointees, and those appointed to protect the public interest.

But the future can’t be built on the same ole, same ole policies and procedures. New people, new idea, new openness must be included.

It is never too late to start doing something the right way.

If we move quickly and with the required skill, we can start 2015 the right way for Richmond’s future.

Like Joe Louis said of rival Billy Conn, “He can run but he can’t hide.”

It is Mayor Jones’ choice. He can embrace the “we” thing required for future success, or continue to double down on the “me” thing’s past mistakes.