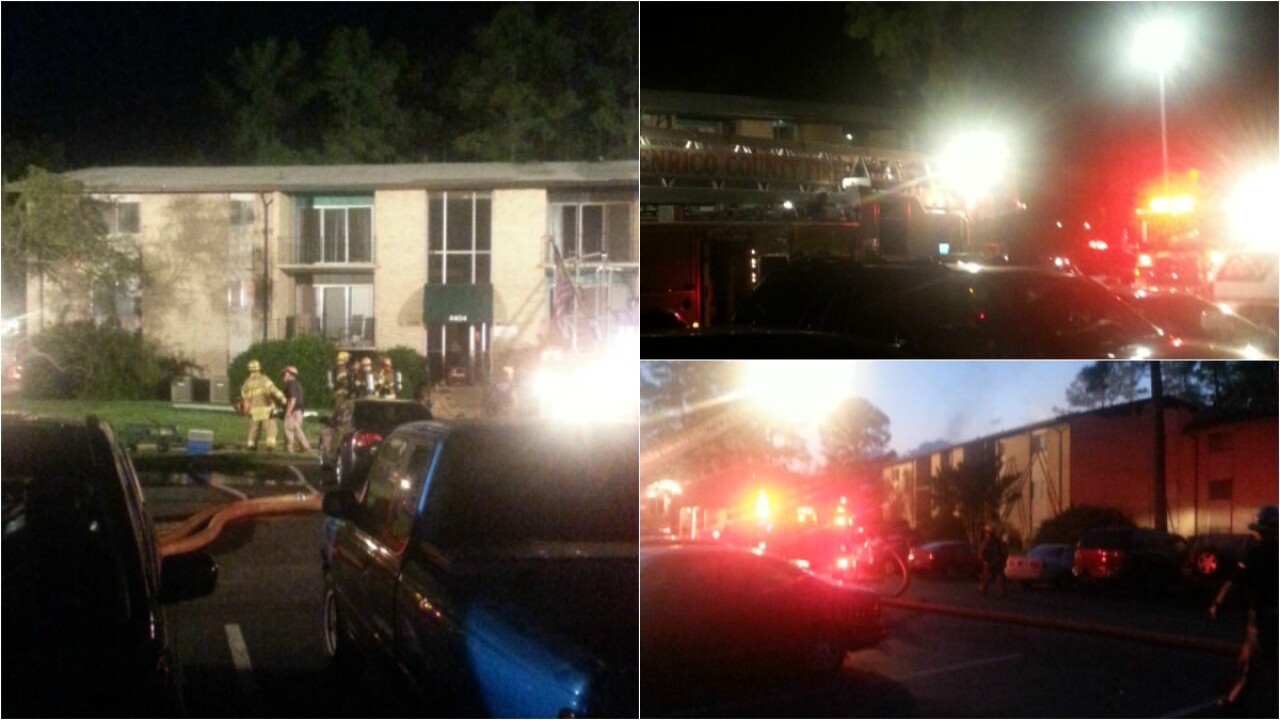 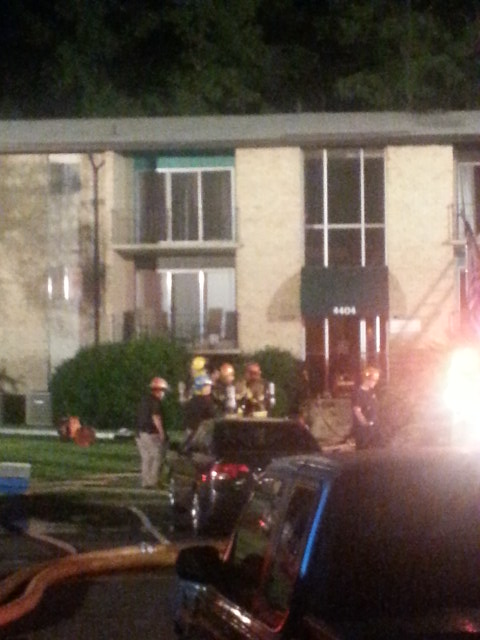 HENRICO COUNTY, Va. (WTVR) — A man is being credited with alerting residents to a fire at a North Henrico apartment complex Friday night.

According to Captain Rosebaum with the Henrico Fire Department, a man visiting in a building across the street from the Foxcrest Apartments in the 4400 block of Bramblewood Drive spotted smoke. He then ran into the building and alerted residents, all of whom made it out safely.

When crews arrived around 8:25 p.m., they spotted flames coming from a third-story unit’s balcony.

Firefighters knocked down the blaze in less than 30 minutes and contained to the building where it started.

Officials said mo one was home in the apartment where the fire broke out.

Eleven units, one of which was vacant, were impacted. A total of ten families with 22 adults and four children were dispalced.

As a result, the Red Cross is responded with a large crew to assist the victims.

It is unknown if the apartment had a working smoke detector.

The fire is believed to have started on the porch of an apartment on the rear, third story of the building.

The Fire Marshall’s Office is currently investigating the cause of the fire.

Stay with WTVR.com and watch CBS 6 News for updates on this story.