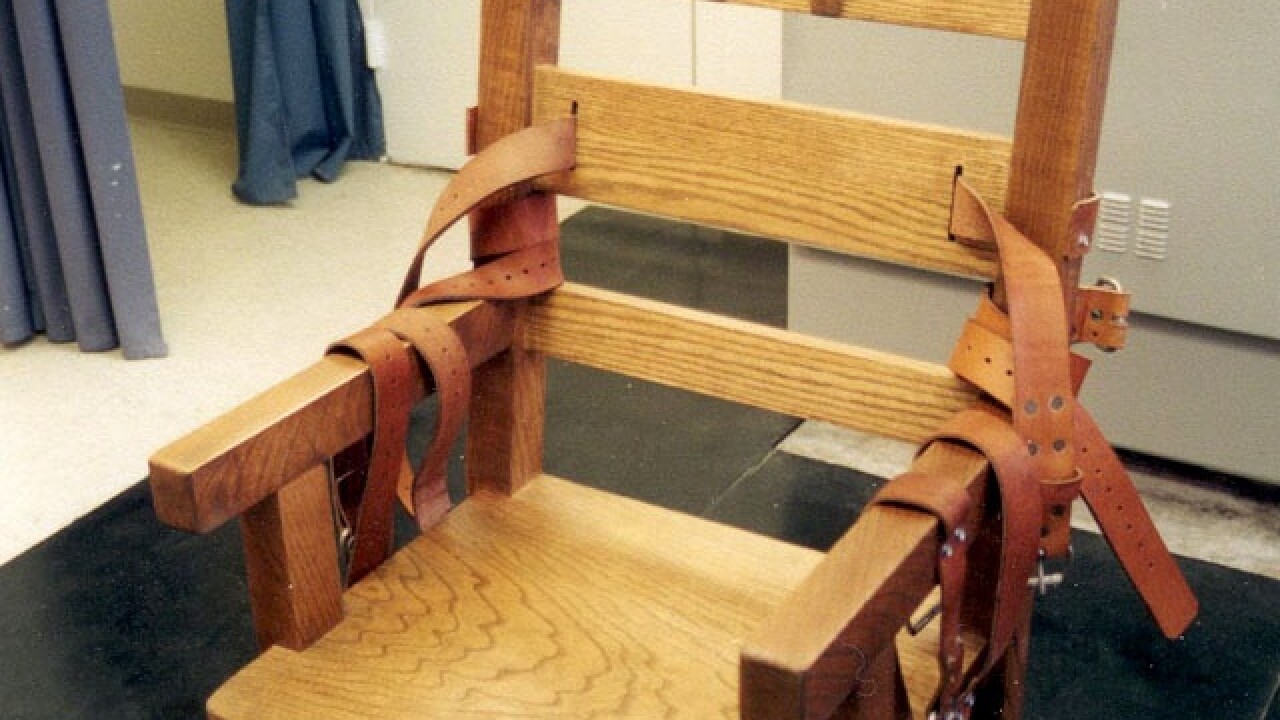 Controversy over lethal injections has been brewing in recent years after European manufacturers, including the Denmark-based manufacturer of pentobarbital, banned U.S. prisons from using their drugs in executions.

In 2009, the U.S.-based manufacturer of sodium thiopental, a drug also commonly used in executions, stopped making the painkiller.

Many states have scrambled to find products from overseas or have used American-based compounding pharmacies to create substitutes.