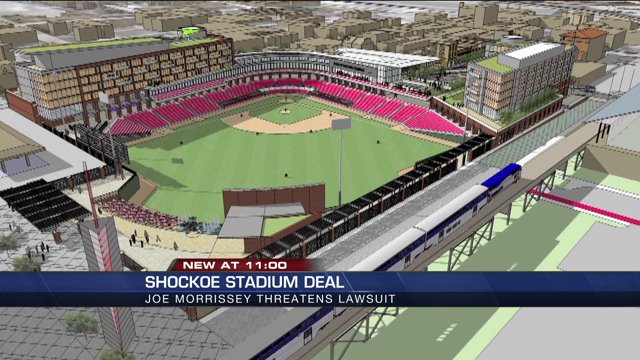 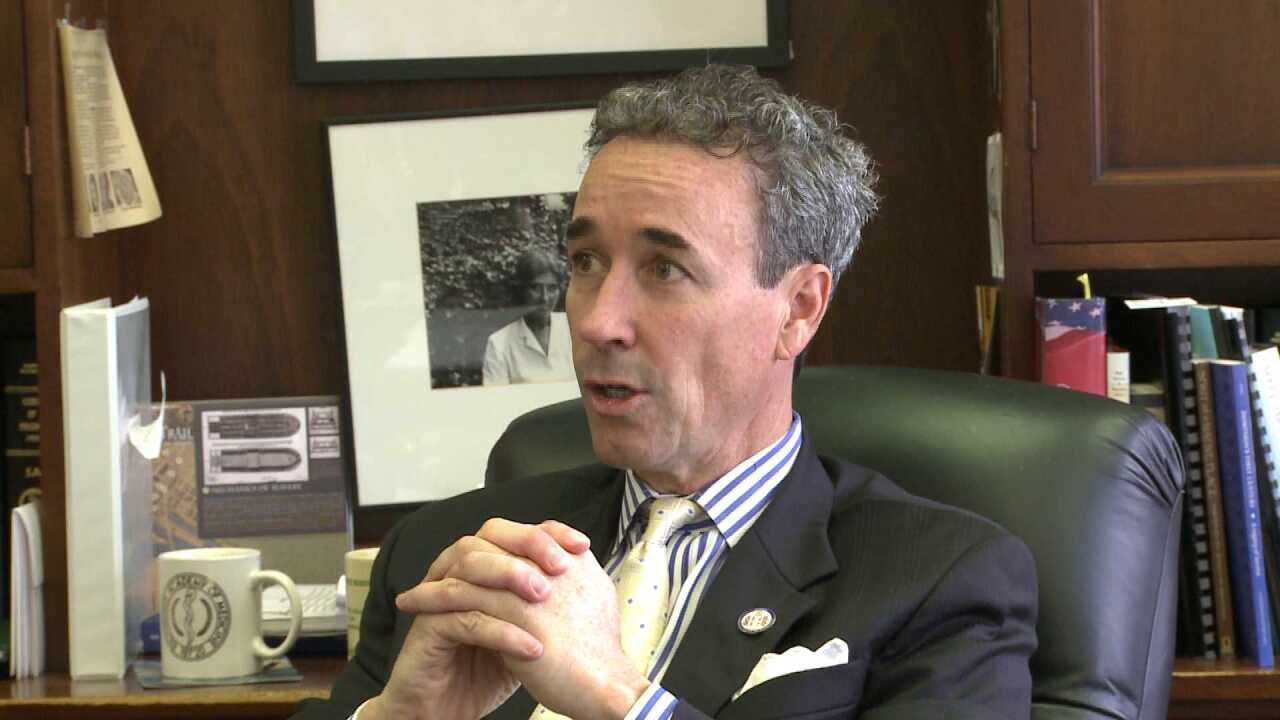 Del. Joe Morrissey (D - Henrico) announced his intention during a Thursday afternoon Richmond land use subcommittee meeting. He argued that actions taken by the Mayor during the stadium planning process violate the Virginia State Constitution.

“This is not a partisan issue. Both Republicans and Democrats with whom I have spoken are similarly outraged that secretive no-bid contracts – using city taxpayer’s dollars – may be utilized for portions of the Shockoe Bottom baseball deal," Morrissey said in a statement.

Deputy Chief Administrative Officer Chris Beschler talked about a new parking and traffic study the city is doing with VDOT. The city is in negotiations with a developer to build a 1,700 space parking deck to meet parking needs if the stadium is built in the bottom.

Parking and traffic improvement costs would total $3.5 million.  That money would be split 50-50 between the city and private developers.

Councilwoman Ellen Robertson said she is concerned the administration’s plan is only designed to accommodate cars, not pedestrians and bikers.

Delegate Morrissey expressed concerns that the administration is using the Richmond Economic Development Authority to circumvent the competitive bid process.

Chief Administrative Officer Byron Marshall said there will be a competitive bid process for the slavery heritage site and the stadium, which would be built with city money.

Marshall said, however, that a competitive bid process is not required for private development.

The Land Use, Housing, and Transportation Committee voted to move the following ordinance forward to the full City Council without taking action:

"If City Council passes an ordinance allowing the iconic slave history site in Shockoe Bottom to be adversely affected by an illegal no-bid process, then the firm of Morrissey & Goldman will sue in Richmond City Circuit Court to protect not only the African-American historic site but additionally, to block this illegal raid on taxpayer’s dollars by City Hall and City Council.”

Morrissey's law office partner is Paul Goldman. Goldman is an outspoken critic of the Shockoe Stadium process. He has written multiple opinion columns which have appeared on WTVR.com.