Teachers under investigation for abuse at Virginia autism center 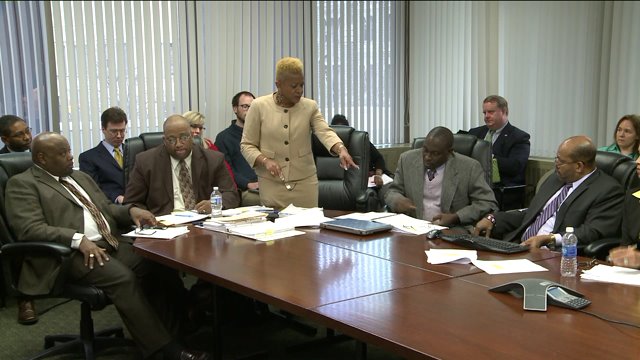 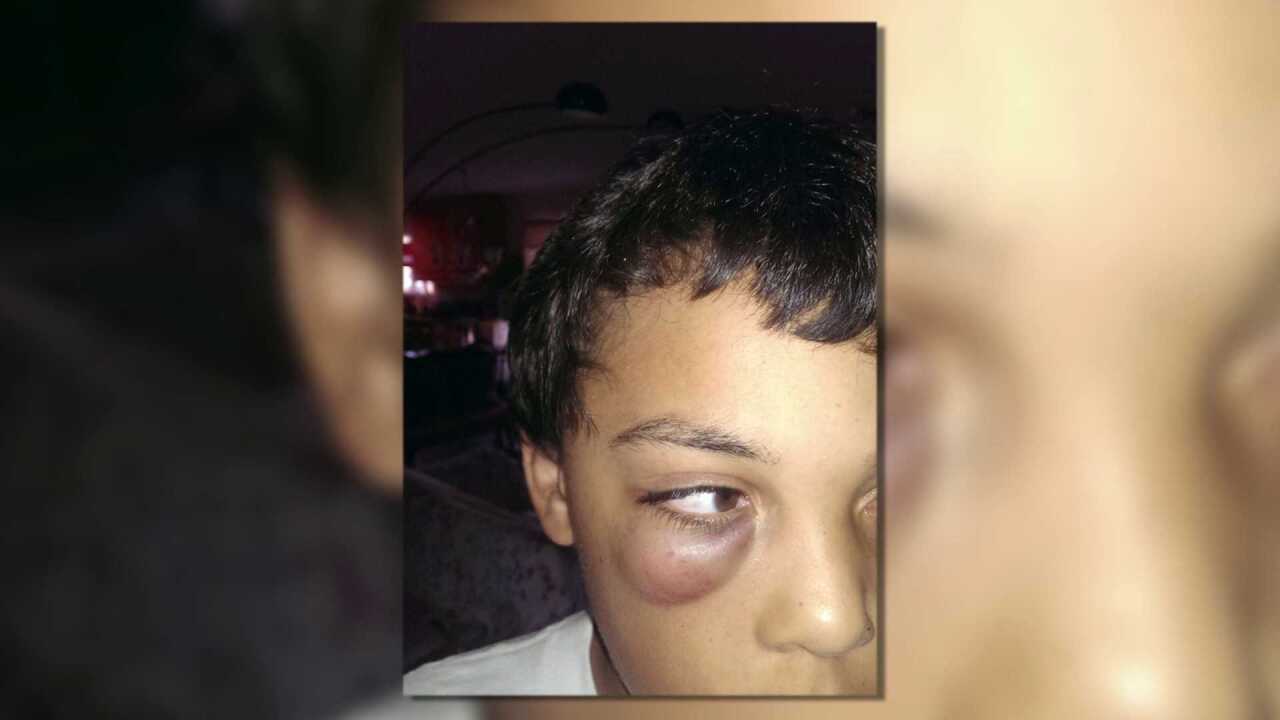 YORKTOWN, Va. (WTVR) - Two teachers at New Horizons Center for Autism in Yorktown were charged in connection to the assault of a 13-year-old student.

The incident came to light after a staff member at the center heard screams coming from a classroom.

"Upon entering the room [the staff member] witnessed a teacher assistant chasing a 13-year-old special needs student around the room," York County Sheriff's spokesman Dennis Ivey wrote in an email about the May 16 incident. "The witness further reported that upon catching the child she [the teacher assistant] allegedly began sticking the child several times in the arm with a push pin."

The teacher then lifted the child's shirt and used a cleaning wipe on the wound "which caused further pain to the child," according to investigators.

The witness said another teacher in the room told the assistant teacher to "cover this up" by telling others the push pin marks were actually bug bites.

"The witness immediately reported this incident to the school administration, who reported it to Child Protective Services," Ivey wrote.

Diane “Renee” Smith, 45, of Hampton and Darcie Badami, 35, of Yorktown were charged in this incident.

This is not the first incident reported at New Horizons Center for Autism.

A family member told WTKR.com that his 12-year-old nephew's badly bruised eye came as a result from an incident at the center.

Child Protective Services investigators visited the center to make sure staff members knew they were supposed to report unexplained bruising to guardians.

But after they talked with staff members, CPS investigators and the York-Poquoson Sheriff's Office said they believed four children were physically abused at the center.

John, the 12-year-old student, came home from school April 1 with a bruise on his right eye. His uncle, Carlton Hofler said neither he nor his wife were notified.

Hofler said he had to call the school and he was told that staff put ice on the boy's eye but no one had any other information.

Hofler said although John's teacher documented what happened in the classroom each day, there was nothing about the incident in question.

"They come up with about three or four scenarios," Hofler said. "It's like they don't even care."

Hofler said he was not surprised to hear that police believe that other children may have been abused at the center.

"If I thought it was a grown up, I probably would have beat him up myself," he said.

New Horizons Center for Autism is a regional school for children with autism on the Peninsula. It is located in a wing of York Middle School, according to the New Horizon's website.