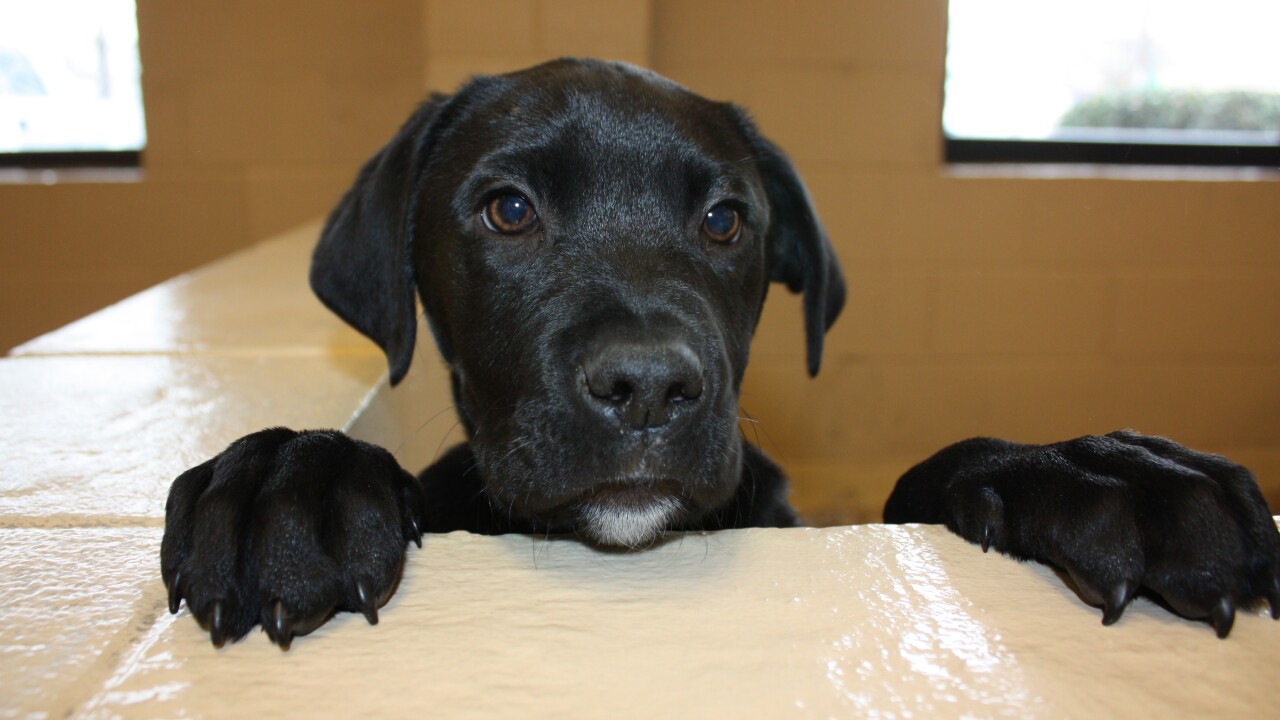 Shots of the Atlanta Animal Shelter for Stock Photos

(CBSNews) — The treats are intended as a form of reward, sometimes indulgence, but they could be doing more harm than good.

On Friday the Food and Drug Administration released updated information on Friday about an ongoing investigation into illnesses and deaths caused by jerky pet treats imported from China.

A number of reports came from owners with multiple dogs. More than 1,000 dogs have died. There have been 1,800 new cases of illness since the last FDA report in October 2013.

The FDA says the jerky treats were almost all manufactured in China, with flavors that include chicken, duck and sweet potato.

In 2013 the FDA distributed a request to veterinarians to share case information. From the responses, the FDA performed post-mortem examinations on 26 dogs.

Thirteen cases were eliminated and of the remaining 13 cases, an association with consumption of jerky pet treats could not be ruled out.

Among the reports, 60 percent of the animals were said to suffer from gastrointestinal and liver disease; 30 percent had kidney and urinary disease; and 10 percent of complaints filed involved various other symptoms including dermatological, neurological and immune system-related problems.

In several analyzes, the snacks were found to contain low levels of antibiotics as well as the antiviral, FDA approved drug amantadine.

However, the FDA does not believe the illness was caused by amantadine because symptoms in the case reports are not typically associated with the drug.

The FDA emphasized though that amantadine should not be present at all in jerky pet treats, and the agency has notified the Chinese authorities that the presence of amantadine in these products is an adulterant.

Chinese authorities told the FDA that they will continue to perform additional screening and will follow up with jerky pet treat manufacturers.

There have been many challenges along the way in the investigation. For one, symptoms of illness tend to be inconsistent from an animal to animal, reported CBS news.

Additionally, many pet owners often fail to take their sick dog to the vet right away and instead choose to monitor symptoms for a few days, reported CBS news.

The FDA says it has called upon the expertise of the Centers for Disease Control to to conduct further studies and research, reported CBS news.

**CBS Interactive Inc. contributed to this reports**
Copyright 2020 Scripps Media, Inc. All rights reserved. This material may not be published, broadcast, rewritten, or redistributed.