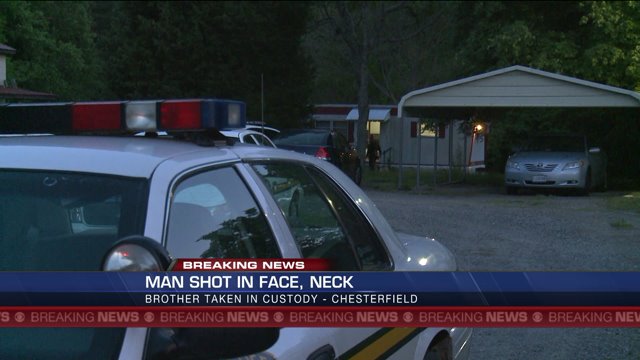 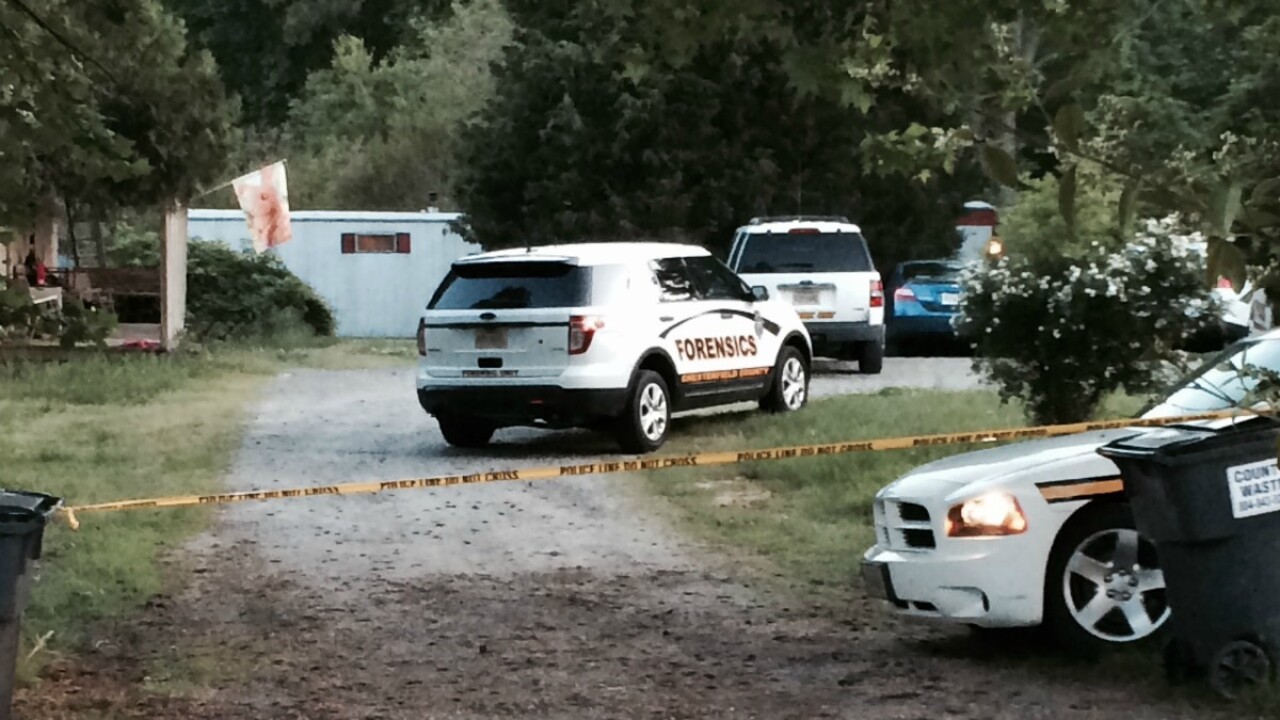 That's where a neighbor told CBS 6 that two brothers got into a fight and that the older brother allegedly opened fire on his younger brother.

“We heard one shot. They say it was  more than one shot, but the next thing we knew police and rescue were everywhere,” said neighbor Nancy Reynolds.

Lt. Jonathan Miller told CBS 6 that when officers arrived they found a 23-year-old man shot in the nose and neck.

Police said the victim, who remained conscious, actually spit up one of the bullets while being interviewed by investigators.

The victim was taken to VCU Medical Center with what are believed to be non-life threatening injuries.

The victim’s older brother, a 26-year-old man, was taken into custody without incident.

Police said that no charges had been filed as of 9:45 p.m. and that the incident is thought to be domestic-related.