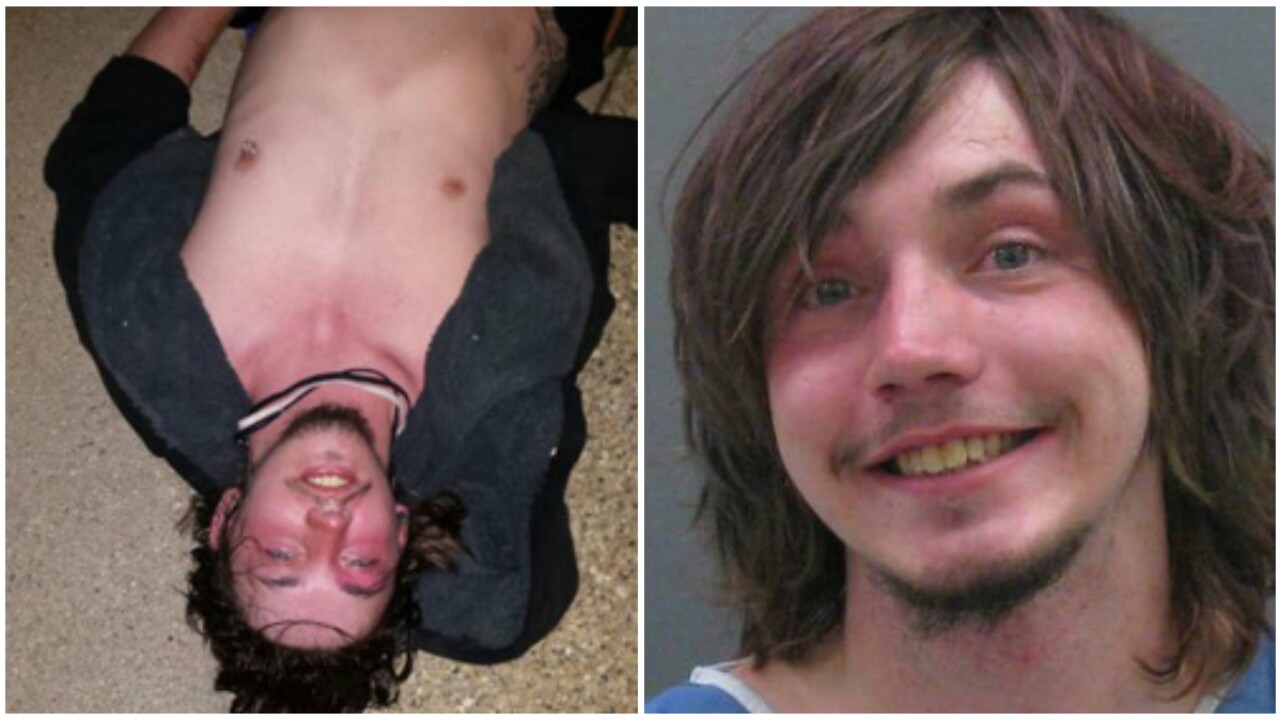 GEORGETOWN TOWNSHIP, Mich. (WTVR) – A 19-year-old Michigan man is charged with first-degree home invasion after he broke into the home of a former police officer, according to a report on Fox17Online.com.

“I saw him inside my car and I dropped my phone and grabbed him and we kind of tumbled through this area [the garage] and then ended out in my driveway,” former police officer Tim Guikema said about the late-night visitor.