What Beats by Apple would mean for music, and you 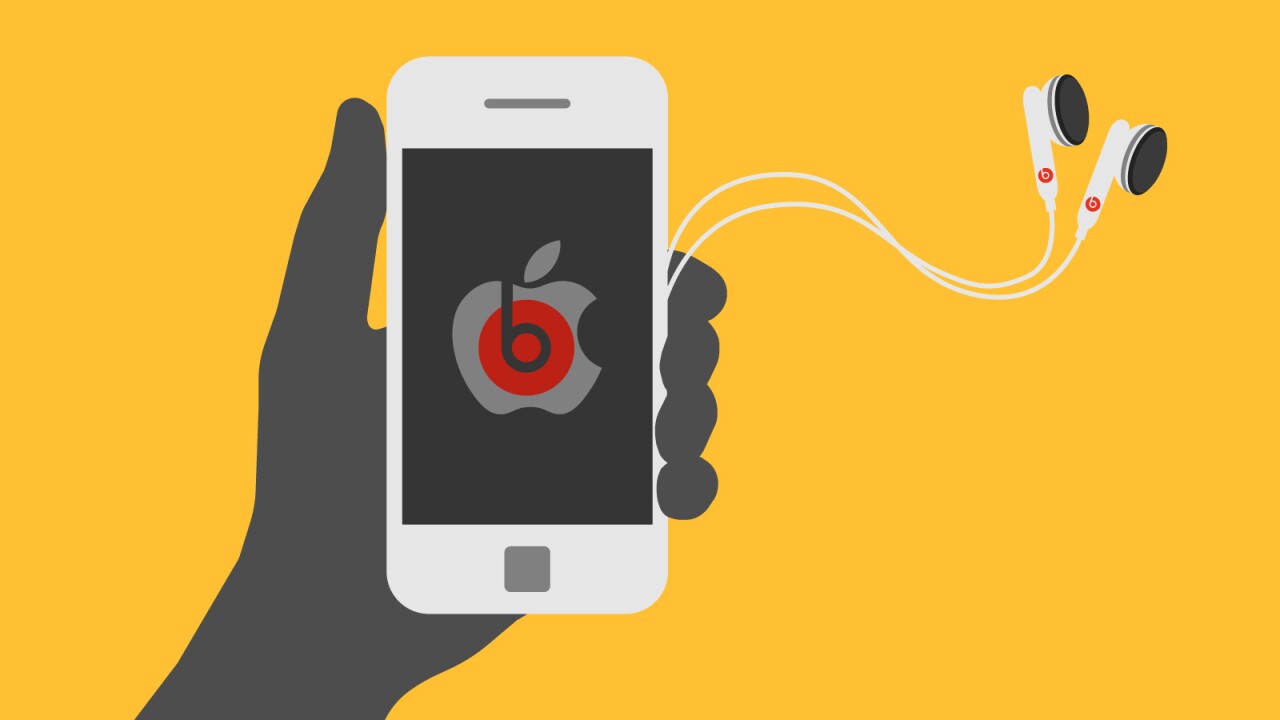 Reports surfaced this week that a $3.2 billion deal was in the works for Apple to scoop up Beats Electronics.

But late Thursday, reports surfaced that a $3.2 billion deal was in the works for Apple to scoop up Beats Electronics, the world’s most popular maker of headphones and, more recently, the company behind a highly regarded music-streaming service.

Neither side has confirmed the deal, though Dre came dangerously close in a new video in which he declared himself “the first billionaire in hip-hop.”

For fans of Apple, Beats, or both, the main question here is obvious: If the reports are true, what will it mean for me, the consumer?

Here are some educated guesses.

First of all, analyst James McQuivey, who follows Apple and other tech companies for Forrester Research, isn’t convinced that the deal will really go down.

“Given Apple’s historical tight-fistedness with the contents of its huge treasure chest, it wouldn’t be surprising if the company backed away,” he said in a blog post.

But if it does happen, he speculates that it won’t be simply about bringing the successful Beats under the Apple umbrella. Instead, Apple fans may get some new product no one is envisioning yet.

“I’d like to believe that (Apple) would team up with Beats to do something totally amazing and world-changing,” he said. “Because we need some world changing much more than we need Apple to return its hard-earned cash to investors in the form of more dividends.

“So even if Apple doesn’t buy Beats after all, the fact that the company is shopping encourages some of us to anticipate what it could spend its hard-earned money on next.”

Among projects McQuivey envisions are Beats being part of an Apple-created health-and-fitness monitor (considered likely after Nike essentially punted the future of its FuelBand) or providing the audio on a headset to compete with Google Glass.

For audiophiles, the marriage would, in some ways, be an ironic one. Apple, whose iconic earbuds have been knocked for delivering subpar sound, could be joined by Beats headphones, which have received similar criticisms.

“It is a fair assessment, and I lay the blame squarely on executive management,” said Tyll Hertsens, editor at audio website Inner Fidelity, referring to Beats. “Their headphones had just way too much bass, as a general rule, and some models were particularly poor performers — Solo and Solo HD. Build quality has gotten much better though; they’re fairly well built headphones.”

Apple has worked to address quality issues with its earbuds, which had begun going straight into the garbage, or at least storage, at the hands of many new iPod and iPhone customers.

When their new-generation EarPods rolled out in 2012, Engadget reviewer Joe Pollicino may not have been damning them, but he certainly offered faint praise.

“The EarPods are possibly the best-sounding set of $29 earbuds you’ll be able to find, but at the end of the day, that’s not saying much,” he wrote.

Hertsens sees some things changing and something staying the same at an Apple-owned Beats.

The well-established brand would remain intact to keep the “young and/or impressionable” buyers who are already fans. Meanwhile, Apple could tap into Beats’ existing research and development and manufacturing knowhow to develop new products under the Apple name.

He pointed to patents Apple has filed for things like biometric and spacial sensors in headsets, saying “smart headphones” from Apple could be on the way.

“In other words, Apple has a bunch of cool new ideas about putting sensors in headphones,” Hertsens said. “Beats gives them an instantaneous headphone development and manufacturing capability to kickstart the appearance of these new products.”

But for all the talk about headphones — Beats’ flagship product and an accessory used with every Apple mobile device — another potential product may have caught the eye of folks in Cupertino.

Beats Music launched in January, riding a wave of music-streaming websites and apps that have begun changing the way millions of people consume music.

Revenues for subscription streaming services were up 51% in 2013, according to the International Federation of the Phonographic Industry (IFPI). Meanwhile digital downloads from services like iTunes fell 2.1%, the industry group said in its annual report.

Apple’s entry into the market, iTunes Radio, has failed to make much of a dent in the Unites States, where Pandora remains the dominant streaming service. The mobile-oriented Beats Music is just a few months old, but it’s gotten high marks for its robust suggestion engine that considers factors as detailed as which songs make the user crank up the volume.

Michael Lavorgna, of AudioStream.com, said a major push into streaming could coincide with Apple also offering higher-quality, 24-bit downloads. Direct sales from iTunes could become a more specialized market, wherein users would get the same sound quality they’re used to getting by streaming.

“How many people will continue to pay for lossy (low-quality) downloads when they can stream millions of choices in the same quality for the cost of about one album download per month?” Lavorgna asked rhetorically.

“This potential deal between Apple and Beats could very well spur Apple’s move to HD downloads. If this deal happens, its safe to say we’ll see a sea change in the market and a move away from lossy downloads. I say it’s about damn time.”