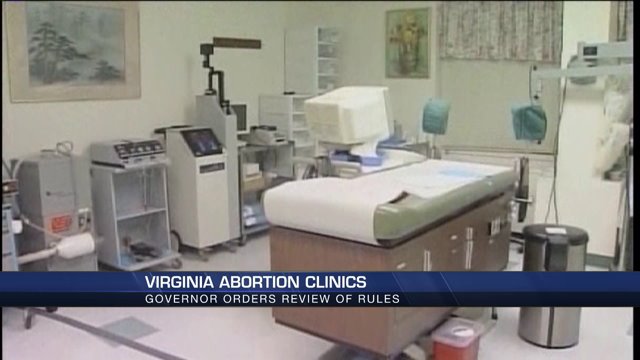 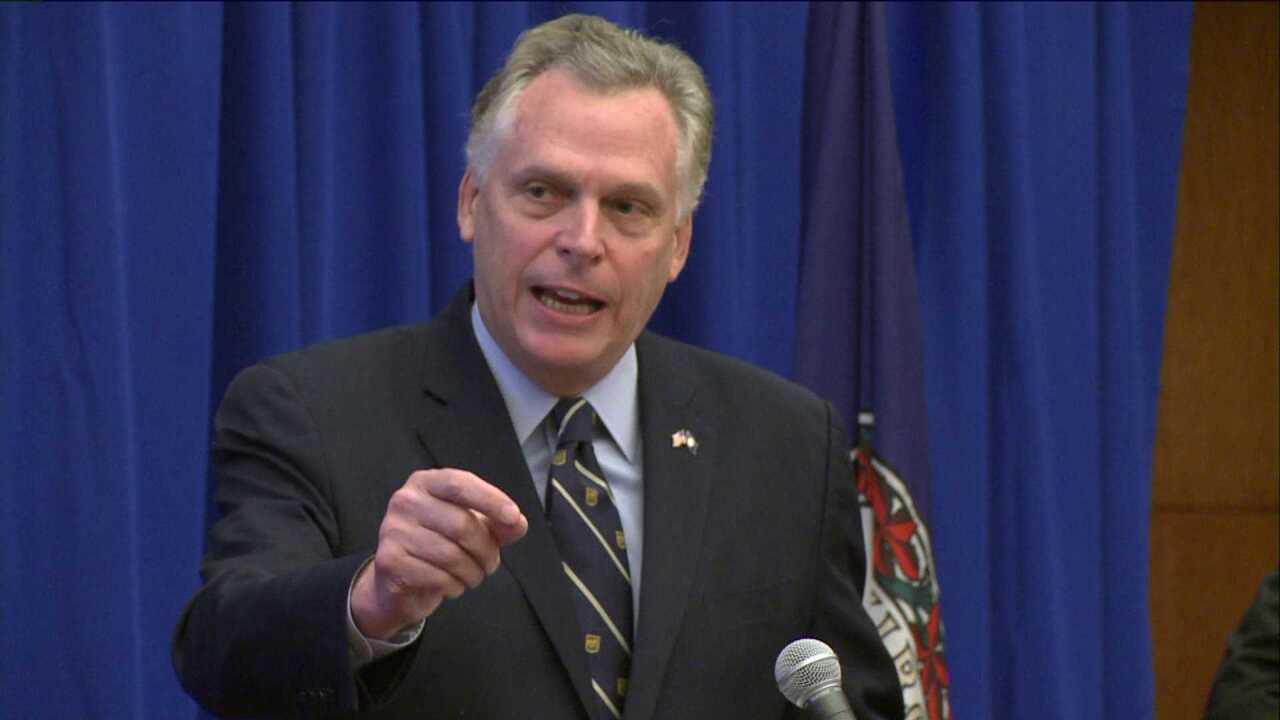 RICHMOND, Va. (WTVR) - Year-old state regulations on Virginia abortion clinics will be put under review by the Board of Health, Virginia Governor Terry McAuliffe announced Monday morning. The governor also appointed five new members to the board.

Last year the board approved a Virginia General Assembly mandate to tighten licensing standards for clinics, making them follow the similar guidelines as hospitals. The vote, some feared, would force clinics to shut their doors.

“I am concerned that the extreme and punitive regulations adopted last year jeopardize the ability of most women’s health centers to keep their doors open and place in jeopardy the health and reproductive rights of Virginia women,” Gov. McAuliffe said in a statement Monday. “In order to grow and diversify our economy, Virginia needs to be open and welcoming to all, and we need to ensure that all Virginia women have access to the healthcare resources they need.”

After the 2013 vote, those who supported the stricter regulations voiced their opinions.

“Our position is that abortion is not health care because it ends life,” Virginia Podboy, the Associate Director of the Virginia Catholic Conference, said. “Since abortion clinics operate under the guise of health care, the facilities that perform these life ending procedures should function as proper health care facilities.”

The issue proved to be so divisive, former State Health Commissioner Karen Remley resigned last year over the regulations. She said she felt the new regulations made it impossible for her to do her job.

“I couldn’t tell them to stand up for what they think is right if I didn’t do it myself,” Remley told the Virginia Pilot.

Meetings held leading up to last year's vote prompted large turnouts from people on both sides of the issue.