What this couple did at a church… during a wedding… in front of kids… landed them in jail. 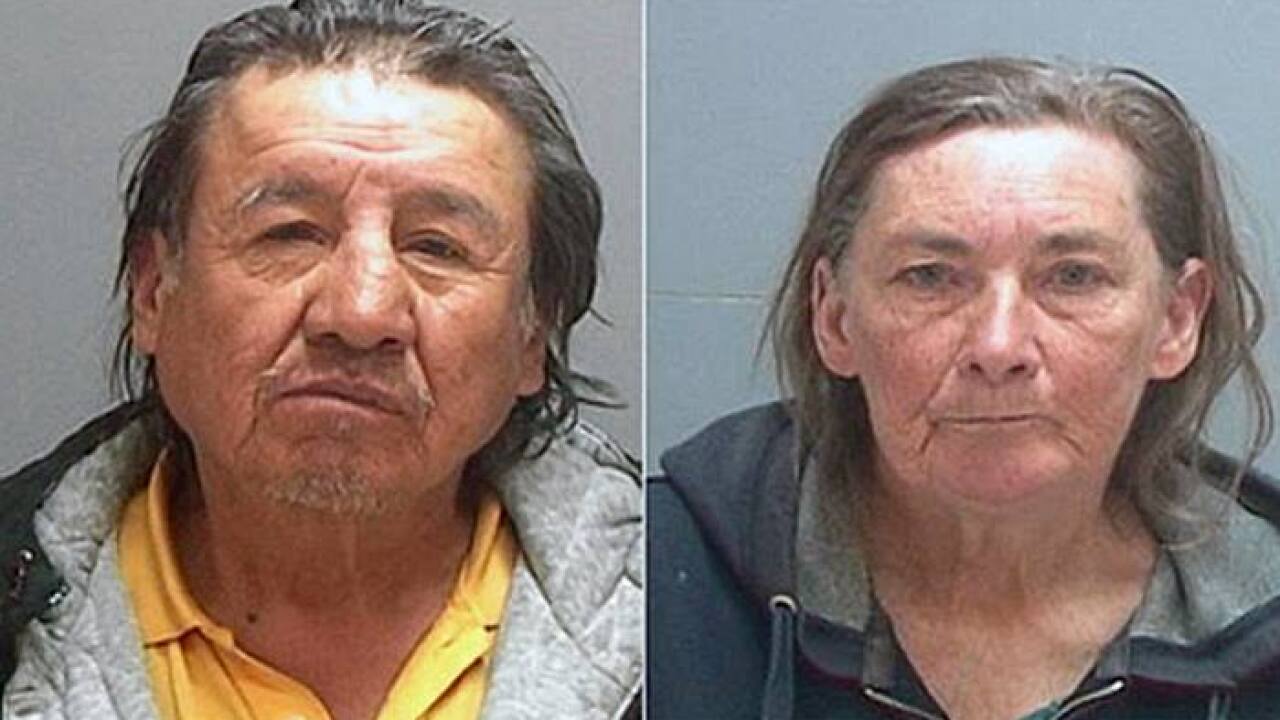 SALT LAKE CITY, Utah (KUTV) – A man and woman are facing charges after police say they engaged in sexual acts on the front lawn of a Salt Lake City church while a wedding was taking place. Sandra Krusen and Wilson Benally are both facing gross lewdness charge.

The incident happened at a church near over the weekend, according to the probable cause statement. Children were at the wedding and observed the pair in the act, investigators said.

One wedding guest ran into the road and flagged down an officer.

The suspects were arrested and booked into the Salt Lake County Jail on charges of lewdness and public intoxication.