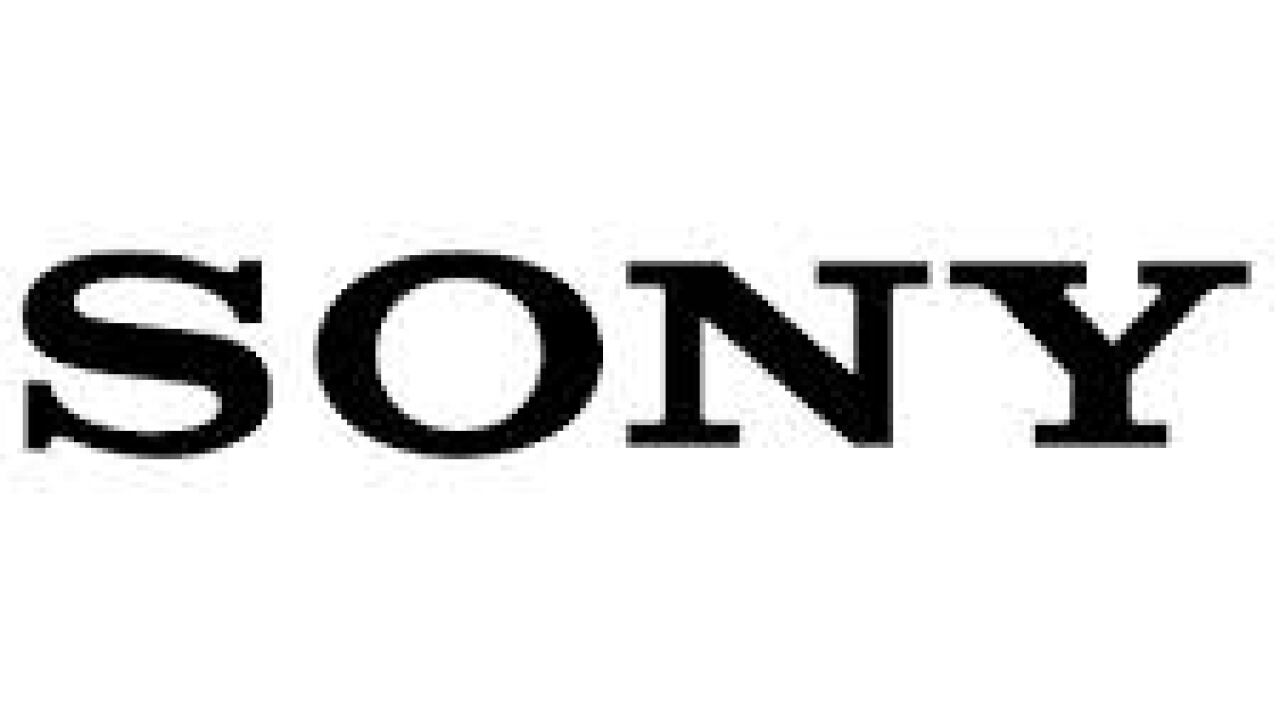 (CNN) — Forget the cloud, and rework your mental image of those mysterious data centers. Sony has reinvented a tool for storing a mind-numbing amount of data:

But this isn’t one of those rattling plastic tapes you used to compile your ultimate summer road-trip jams and, too often, were probably forced to rewind with a pencil.

Sony’s record-breaking magnetic tape technology allows it to store 180 terabytes of data on a single cartridge. That’s the same amount of storage as 1,184 iPod Classics, Apple’s roomiest music player, which can hold about 40,000 songs. Using that number, Sony’s new cassette could technically store about 47.3 million songs of its own.

That’s enough jams for a really long road trip — say, driving in Atlanta during a snowstorm.

If you’re more of a movie buff, think of it this way. The cartridge, which stores 148GB of data per inch of tape, has room for 3,700 Blu-ray discs full of your favorites.

The number obliterates the standing record, set in 2010 when Fuji developed a tape that could hold 35 terabytes of data.

Sony, which worked with IBM on the tape, presented the new technology over the weekend at InterMag Europe, a magnetics conference in Dresden, Germany.

In very simple terms, the technology involves shrinking the microscopic magnetic particles on tape that store data. On average, the new particles are 7.7 nanometers wide. There are 10 million nanometers in one centimeter.

In a news release, Sony said it would like to pursue a commercial use for the new cassette tape technology, as well as continuing to improve it.

But if you’re dreaming of someday popping that tape into some sort of digital-age boombox and pushing “play,” you may be in for a bit of a disappointment.

Tape has the potential for massive data storage, but it’s unwieldy to actually use. Recording to, and retrieving data from, tape takes a lot longer than digital storage devices and players we’ve become accustomed to in an era of Web streaming.

So, it’s a lot more likely that tape will be used to back up huge databases than to save, and play, our music collections. That’s too bad. We liked the idea of needing only one cassette for a cross-country drive.