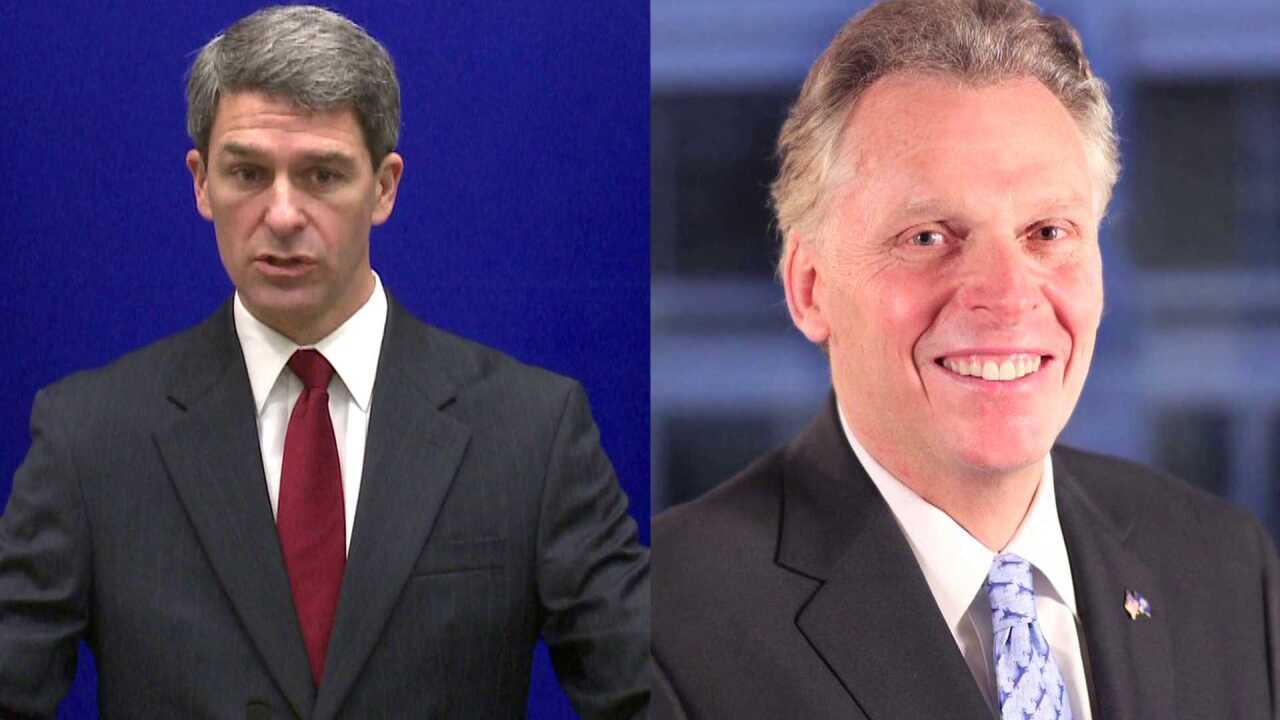 But it appears his staff, the new Democratic Attorney General and Democratic state legislators have overlooked these legal edicts all year.

McAuliffe needs Cuccinelli to hold the same legal opinion now, and I feel confident he does.