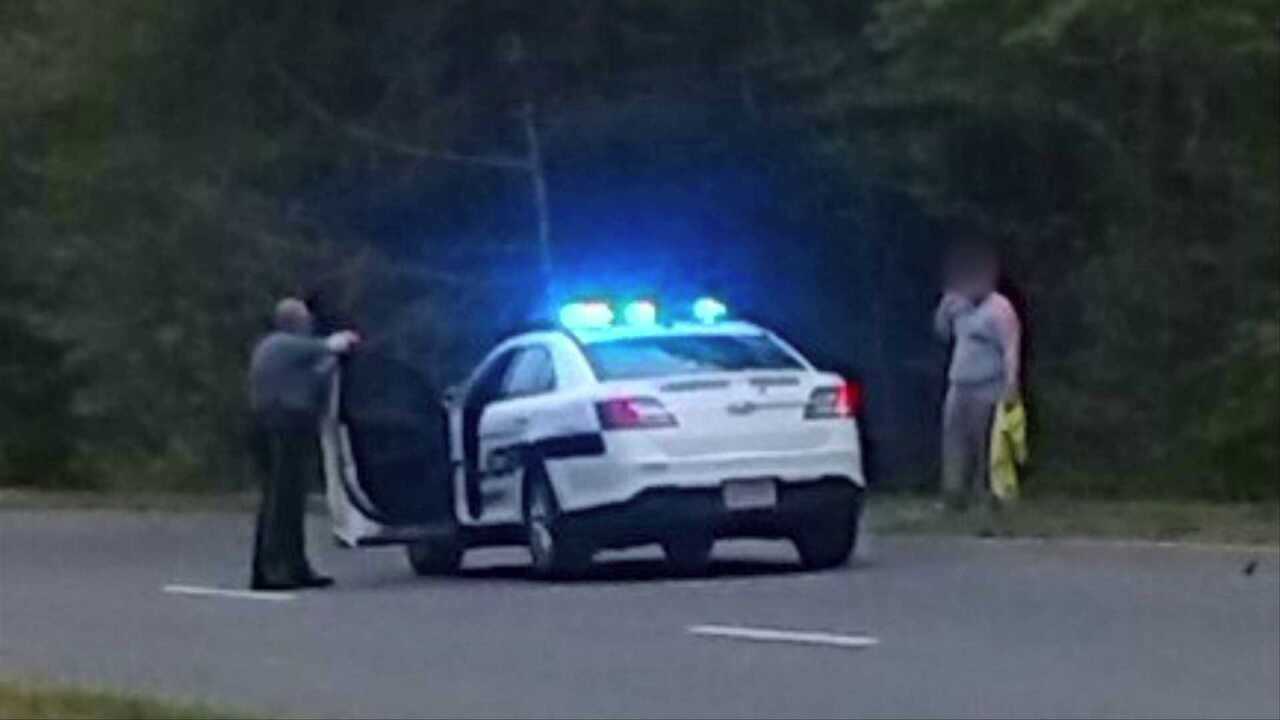 HENRICO COUNTY, Va. (WTVR) – Police took a man with a gun into custody Thursday morning along Gaskins Road near Deep Run Park in Henrico’s West End. The man was threatening to kill himself, according to a witness.

“The guy was walking with the gun in his hand with a cop following,” witness John D. said. “His backup came, pulled beside him and told [the man] to drop the gun. [The man] said ‘no’ then took his shirt off and put the gun to his head. ‘I’m not dropping the gun and you’re not taking me’ [the man told police].”

Henrico Police diffused the situation in less than 10 minutes and took the man into custody without anyone being injured. A portion of Gaskins Road was closed to traffic between Ridgefield Parkway and Three Chopt Road during the incident.

The call for a man in the midst of a “mental health crisis” came in to police about 7:55 a.m., according to Henrico Police Lt. Garrett. He said the man was taken into custody to undergo a mental health evaluation.

No charges have been filed in this incident.