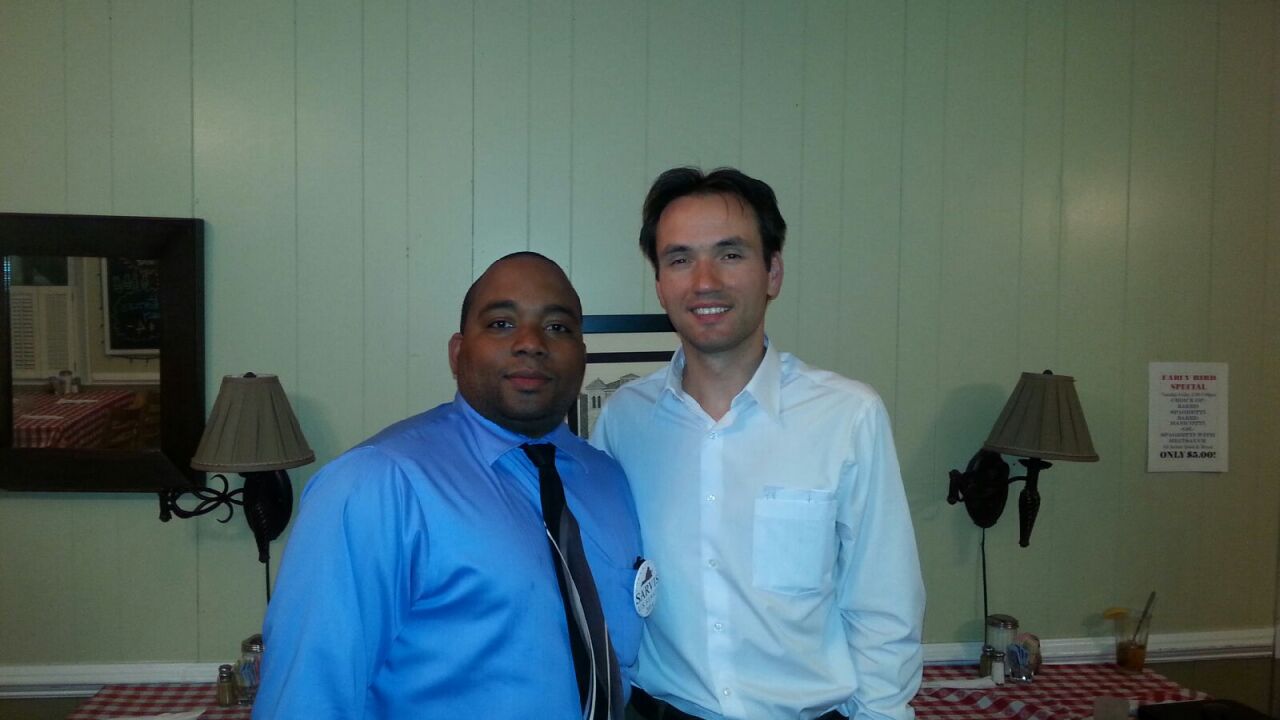 RICHMOND, Va. (WTVR) – If it seems like there are more Libertarians entering the political arena this election year that’s because there are –so far at least ten have announced they are running for office, according to the official party website.

Nine Libertarians have their eyes set on U.S. House of Representatives offices in multiple congressional districts, so far.

And Robert Sarvis, previously the Libertarian candidate in the 2013 gubernatorial race, will make a run for Mark Warner’s U.S. Senate seat.  He finished third in the governor’s race, but he made a landmark achievement for a third party candidate in Virginia.

Sarvis received just over 6.5% of the vote, a number that hadn’t been seen for a third party gubernatorial candidate in the South since 1970.

Sarvis doesn’t seem to be done breaking records either. He has made a priority of finding Libertarian candidates to run for the House of Representatives this fall, and his star power has brought many forward.

“He has encouraged many of these candidates to run and his race for Governor mobilized a lot of people and made many politically active for the first time,” said Joe Enroughty, who is one of three who run the “Old Dominion Libertarian Radio Network.”

Justin Upshaw receives the nomination at the Libertarian Party 3rd District Convention at The Robin Inn on Park Avenue.

Tuesday night the Libertarian Party 3rd District held their convention at The Robin Inn on Park Avenue.  Enroughty said that Justin Upshaw received the nomination for the district, which means he will run against Congressman Bobby Scott.

Upshaw became the tenth Libertarian hoping to get on the 2014 Virginia ballot –so far, that is. The 9th District convention will be held Saturday, May 17, in Radford.

Each candidate running for a House of Representatives seat will need 1,000 signatures to get on the ballot.

Sarvis needs 10,000 signatures statewide, including 400 from each Congressional district.

Here are the Libertarian candidates running for office.

Read more on the official Libertarian Party of Virginia website.