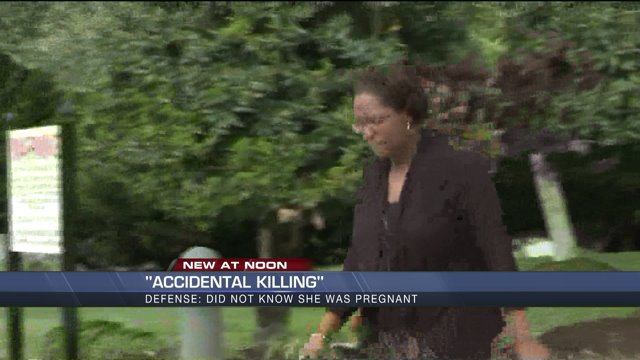 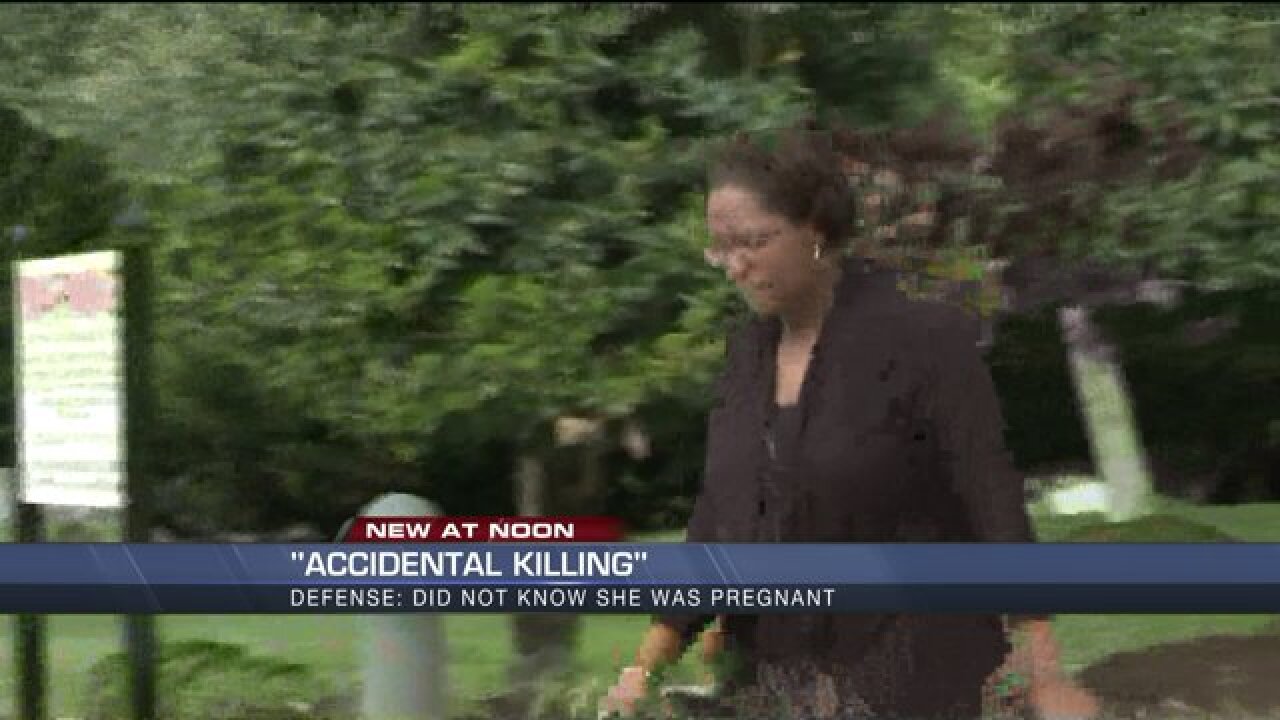 Small, who was originally charged with first-degree murder in the death of her newborn, was found guilty on the lesser charge of involuntary manslaughter.

The 22-year-old walked out of the Dinwiddie Circuit Courthouse a free woman after entering her guilty plea. She was sentenced to three years, with three years suspended for five years. That means if Small violates the terms from the court, she could forced to serve some -- if not all -- of her three year sentence.

Small was charged in October 2013 after she gave birth to the child while sitting on a toilet inside her Namozine Road home.

In court Wednesday it was revealed the autopsy showed drowning was the cause of death for the newborn.

Morrissey said Small did not know she was pregnant, adding his client was planning to take a pregnancy test when she unexpectedly gave birth to a nearly full-term baby.

"She went to the clinic, they couldn't do it because they don't do it on Wednesdays -- they do it on Monday," Morrissey said. "She went to choir practice Friday night, pains developed early morning of Saturday, she delivers child; and the pregnancy test was scheduled for that following Monday."

The case took another unexpected turn back in November when Devin's mother, Angela--who was also charged--died from a heart attack while out on bond.