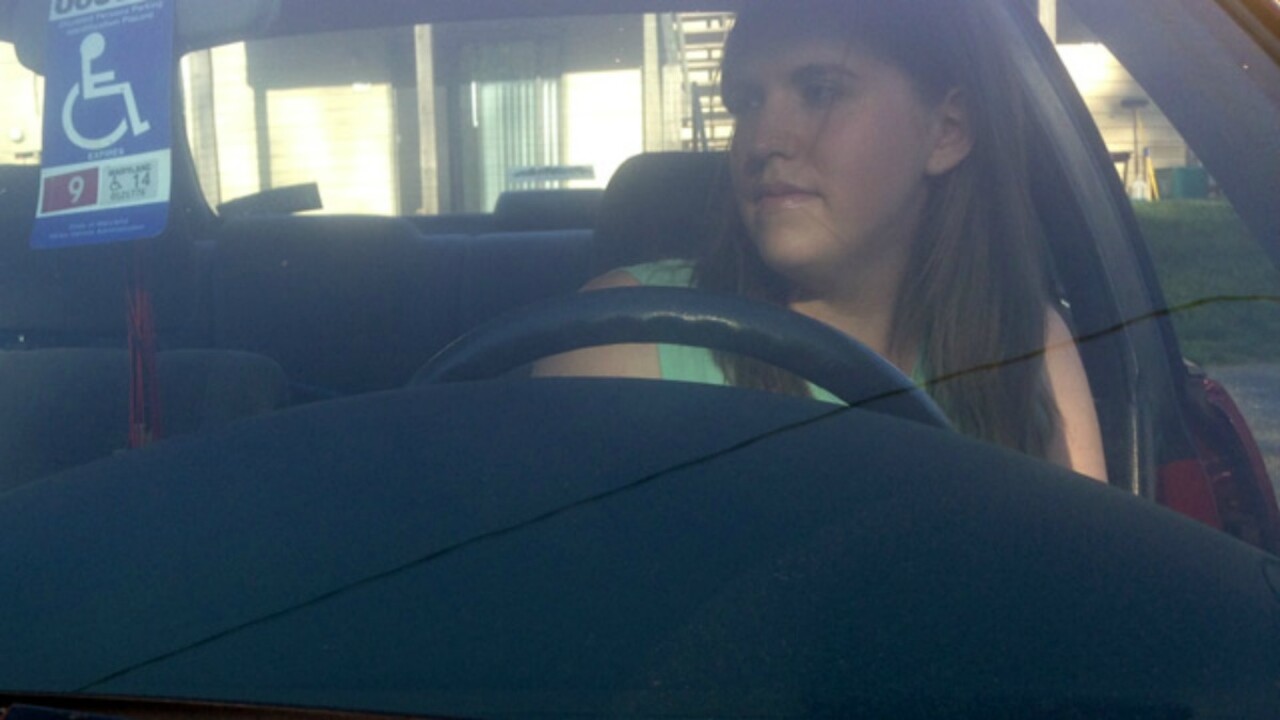 ASHVILLE, NC  (WHNS) – A western North Carolina woman is speaking out after she said she’s been unfairly targeted for harassment due to a handicap.

Kerr is a young student whose outward appearances might suggest she is healthy and active, but she said she’s dealing with several chronic illnesses.

Kerr said two of the illnesses affect her quality of life on a daily basis. She said she suffers from POTS, or postural orthostatic tachycardia syndrome, which is a malfunction of the autonomic nervous system affecting the entire body. She said POTS causes many symptoms including dizziness, fatigue, dehydration, fainting, nausea and heart tremors.

She said she also has EDS, or Ehlers-Danlos Syndrome, that causes loose joints and fragile skin.

“My joints will sublet or dislocate. In other words, I’ll be walking somewhere, and my hip will pop out of the socket, and I’ll have to just pop it back in and keep walking,” said Kerr.

To function with her illnesses, Kerr said a doctor suggested registering for a handicap card on her vehicle, to use on days she’s not feeling well.

“The parking pass is for if I’m having to go far distances, or not having a good day and my hips are popping out, it’s painful,” said Kerr.

But Kerr said her condition got a little tougher to deal with when she found notes on her car Friday night.

“They were pretty nasty, saying that I was ugly and I shouldn’t be parking there, that I was using my grandmother’s pass,” she said.

She said the sting of judgment made her want to speak out because this isn’t the first time something like this has happened. Now she said it’s time to spread a message.

“It’s not like I want people to know I’m struggling inside, but it’d be nice to have compassion for others and understanding,” said Kerr.