Woman films her own abortion to help ‘educate’ others 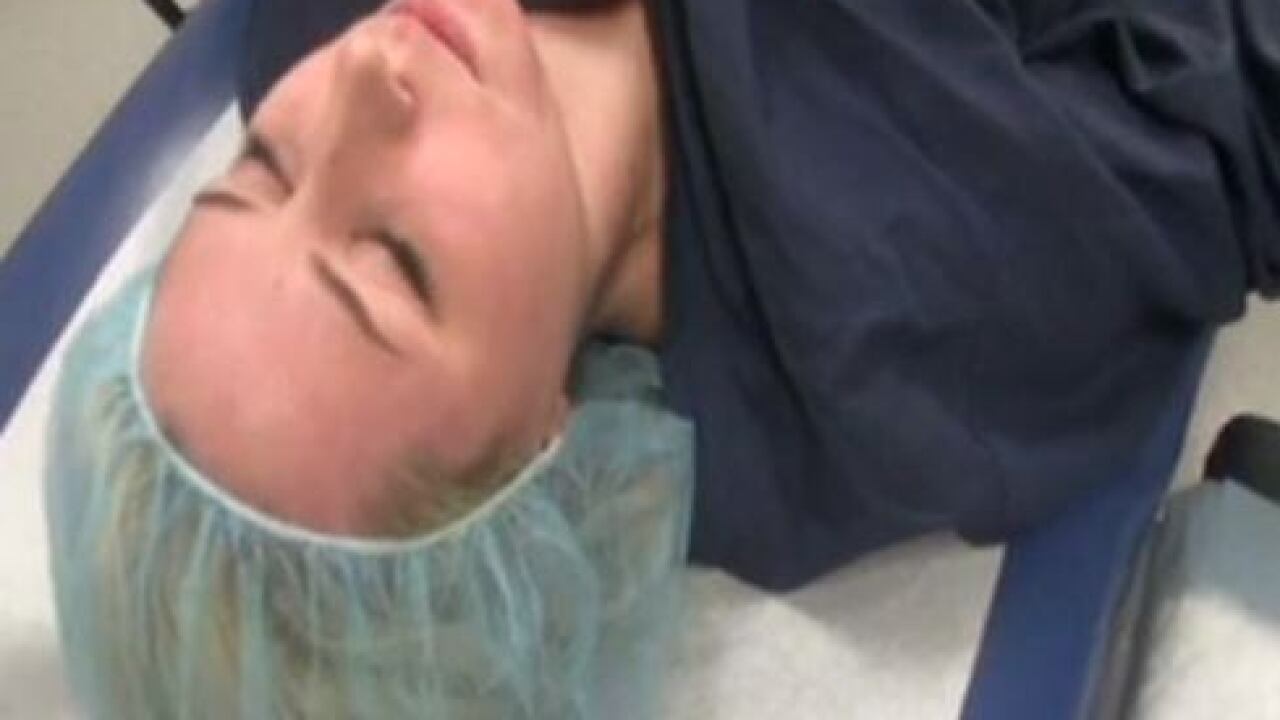 CHERRY HILL, N.J. — A woman’s clinic counselor in New Jersey decided to film her own abortion as a way of showing support to other women who undergo the procedure.

Emily Letts, 25, decided she was not ready to take care of a child and wanted the abortion. Letts works as a patient advocate at the Cherry Hill Women’s Shelter, reported PIX 11.

Video of the abortion has been posted online. The video is not graphic.  Letts appears calm during the entire event, which lasts about five minutes.

In a column for Cosmopolitan, Letts said she did receive hateful comments after posting the video on Facebook.

“I got ‘You’re a Nazi.’ ‘You deserve to die.’ You killed your baby,” Letts told the magazine. “Just so much blind hatred without knowing who I am or what I’m about.”

Despite some negative comments, Letts said she loves the video and has received a lot of support.