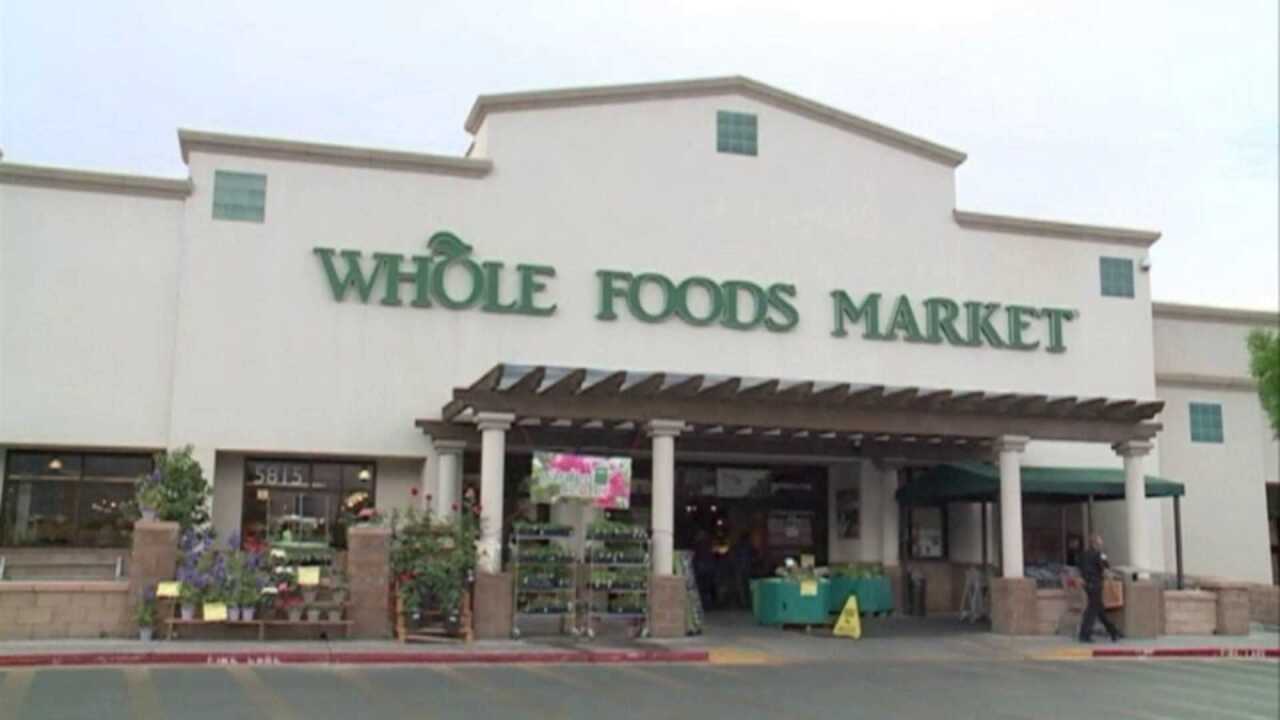 RICHMOND, Va. (WTVR) – Whole Foods Market announced today that they have signed a lease for a new downtown store.

The approximately 40,000-square-foot store will be located on Broad Street, not far from the Virginia Commonwealth University campus.  The store will be near Emilio’s Tapas restaurant, which is in the 1800 block of W. Broad Street.

“The new Whole Foods Market store will be part of The Sauer Center, an urban mixed-use development consisting of new and historic buildings on West Broad Street and Hermitage Road,” stated Bradford B. Sauer, Vice President of Sauer Properties, Inc., the developer of the project.

The store will be an anchor tenant for The Sauer Center, which plans to bring additional upscale retailers.

Richmond Mayor Dwight C. Jones tipped his hat to the Sauer Family’s stewardship of the city, which has spanned generation.

“We hope that this store will quickly turn West Broad Street into a thriving retail corridor with lots of excitement and new energy,” Mayor Jones said. “Neighborhoods come to life when Whole Foods Market arrives, bringing hundreds of new jobs and millions in new investment.”

“Richmond, particularly the Broad Street area, has such a vibrant, unique energy – from historic neighborhoods to stimulating museums, from dynamic residents to creative students – and this new site will allow Whole Foods Market to grow within the city while continuing to strengthen our established relationships,” said Scott Allshouse, Whole Foods Market Mid-Atlantic regional president. “

“Once completed, The Sauer Center will be a transformational development for this area of the city and will bring additional upscale retailers while preserving the area’s historic character and fabric,” stated Sauer.

No target opening date has been set.

Whole Foods has consistently ranked within the top 100 stores to work for, according to CNN. They placed 71st out of 100 last year.