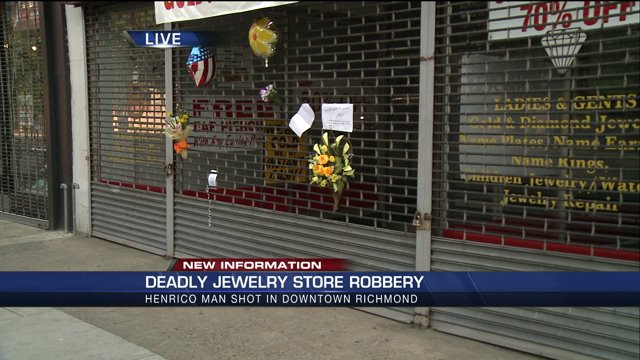 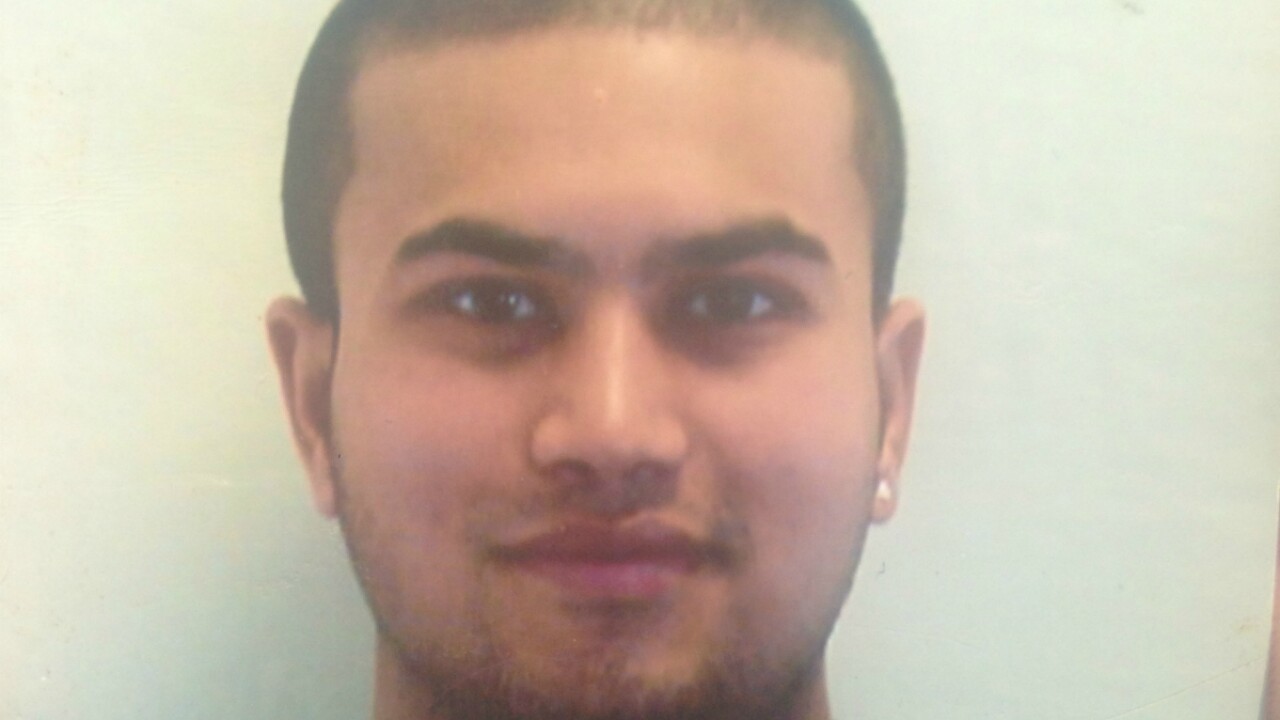 At his home Tuesday, emotions run high as people gather to console his grief-stricken family.

"He had no problem with anybody," said Muhammad Ayub, victim's father.  "I don't know what I can say, I don't have words about my son."

"He was my backbone. There's no doubt about it," said Nazir Kamran, store owner, Victoria Jewelers.

Holding back tears, the store owner tells CBS 6 that Baig was known as Sunny. He says the Pakistani native worked for him for seven years.  Nazir Kamran described Baig as a hard worker who had a sense of humor and was extremely friendly to everyone he met.

"He always tells me that I respect you like a father. And I told him you're my son," said Kamran.

Nazir Kamran says Baig was working alone in the store. And he spoke with him an hour before the shooting happened.

But Kamran never imagined showing up to find police and yellow tape surrounding his business.

"You can expect robberies, little robberies or something like that.  But I didn't think somebody would come and shoot him," said Kamran.

He says the store is wired with a tight security system. Now, Kamran wants to keep a gun nearby to protect his employees.

"Have the gun in the store if something….next time something happens. They have the right to self-defense," said Kamran. "We have to save ourselves."

The store owner says he's never experienced any violence inside his business since opening the downtown establishment 15 years ago.

No word on when he plans to re-open Victoria Jewelers.

"Officers arrived and found Baig, an employee of the store, dead from an apparent gunshot wound," police said. "The Medical Examiner will determine cause and manner of death. Detectives believe the man was killed during a robbery of the store. The investigation continues."

Anyone with information about this crime is asked to call Crime Stoppers at 804-780-1000.