Tiger Woods unable to set date on return to fitness 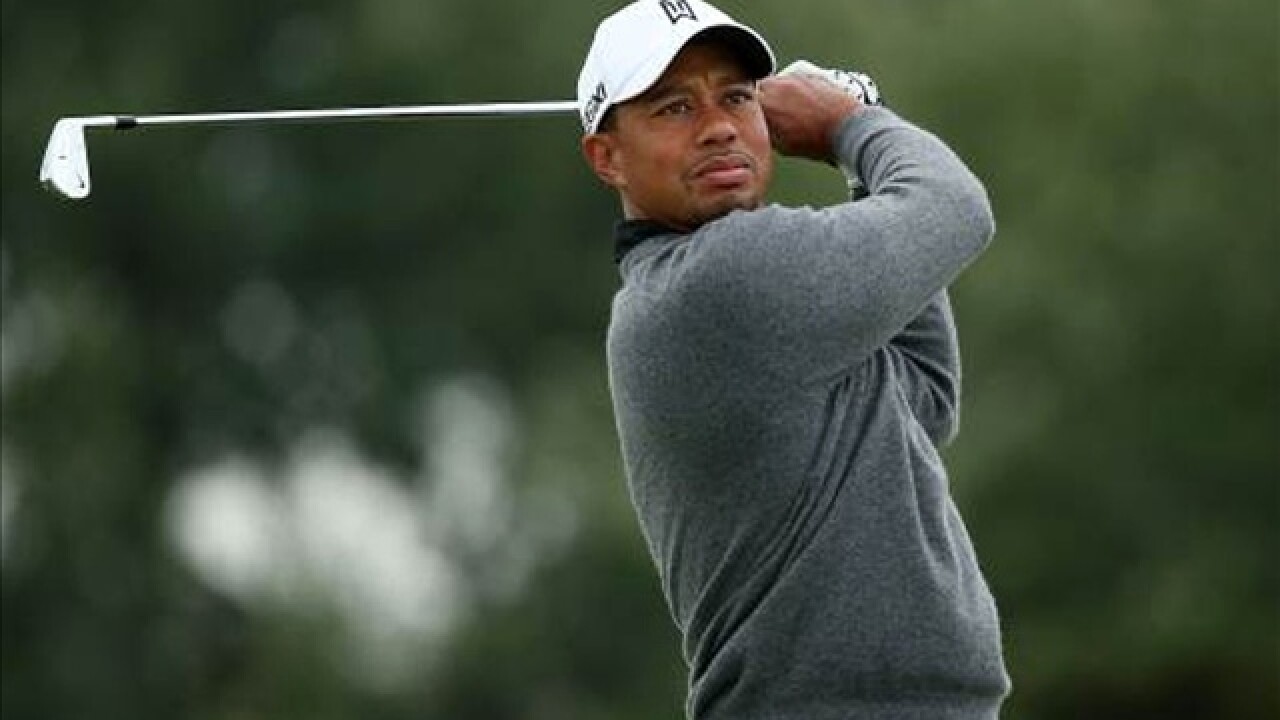 (CNN) — The world of golf is eager to know when Tiger Woods will return to action after back surgery, yet not even the man himself can set a date.

Woods was forced to pull out of the Masters for the first time last month after undergoing an operation on March 31 — having struggled for several weeks with a pinched nerve in his back — and he has been sidelined ever since.

The surgery was successfully performed in Utah by neurosurgeon Dr Charles Rich, with the world No. 1 being told he needed time to rest and rehabilitate.

But while the recovery time from such an operation is usually three to four months, Woods remains clueless as to when he will next tee off on a golf course.

“As I’ve said several times, I hope to be back sometime this summer, but I just don’t know when,” he wrote on his official website.

“I’m doing everything I can and listening to my doctors and working on a strength program, and then we just have to see how my back is.

Woods, who has begun cycling and swimming as he builds up his strength and fitness, had been struggling since last year with the back injury, which severely hampered his game in the opening months of 2014 leading up to the Masters.

In March, the condition forced him to stop playing after 13 holes of his final round at the Honda Classic.

When he tried to return to action the following week at the WGC-Cadillac Championship in Miami, he aggravated the injury.

And he then withdrew from the Arnold Palmer Invitational, explaining that neither the back spasms nor pain had subsided.

“I made the decision to have surgery because physically I just couldn’t make a golf swing. That pretty much sums it up,” said the American. “Once I begin swinging a club again, I’m not sure if I will have to make any changes to protect my back.”

He added: “We have to make sure my back heals fine and I have the strength and mobility going forward.”

Had Woods been fit, he would be preparing to defend his title at the Players Championship in Ponte Vedra Beach this week, with the event getting underway Thursday.

While he is frustrated to be missing out on the action, the 14-time major winner is at least encouraged by the slow-but-sure progress he is making.

“My recovery from microdiscectomy surgery for a pinched nerve in my back is coming along, but it’s a very slow process,” added Woods. “I’m still sore. Not from the procedure itself but the incision. I just need to get back to my day-to-day activities, and that’s it.

“One reassuring thing from my medical exam is I have zero arthritic changes whatsoever. I’ve kept myself in very good shape over the years, and it has paid off.

“We knew going into this procedure that it really helps to be strong, especially in my glutes and my abs. I was strong in both departments, and that helps with the recovery and rehab, and you’re able to come back faster.”

Woods has been in a similar situation before, having had to undergo surgery on his knee in 2008, while he has also struggled with an Achilles problem in the past.

The 38-year-old is able to seek solace from such experiences on his road to recovery, and in turn allow himself to plan for an eventful second half of the 2014 season.

“It’s a building process, just like when I came back from my knee and Achilles injuries. You start from the green and work your way back: putting, chipping, pitching, wedging, mid-irons, long irons, woods and eventually playing. That’s all a process and takes time,” he said,.

“There’s the Greenbrier Classic [to look forward to] and the Open Championship, and of the course the U.S. Open is about six weeks away. You can understand why I want to hurry up and get better. I’d also like to play in the FedExCup Playoffs and the Ryder Cup.”