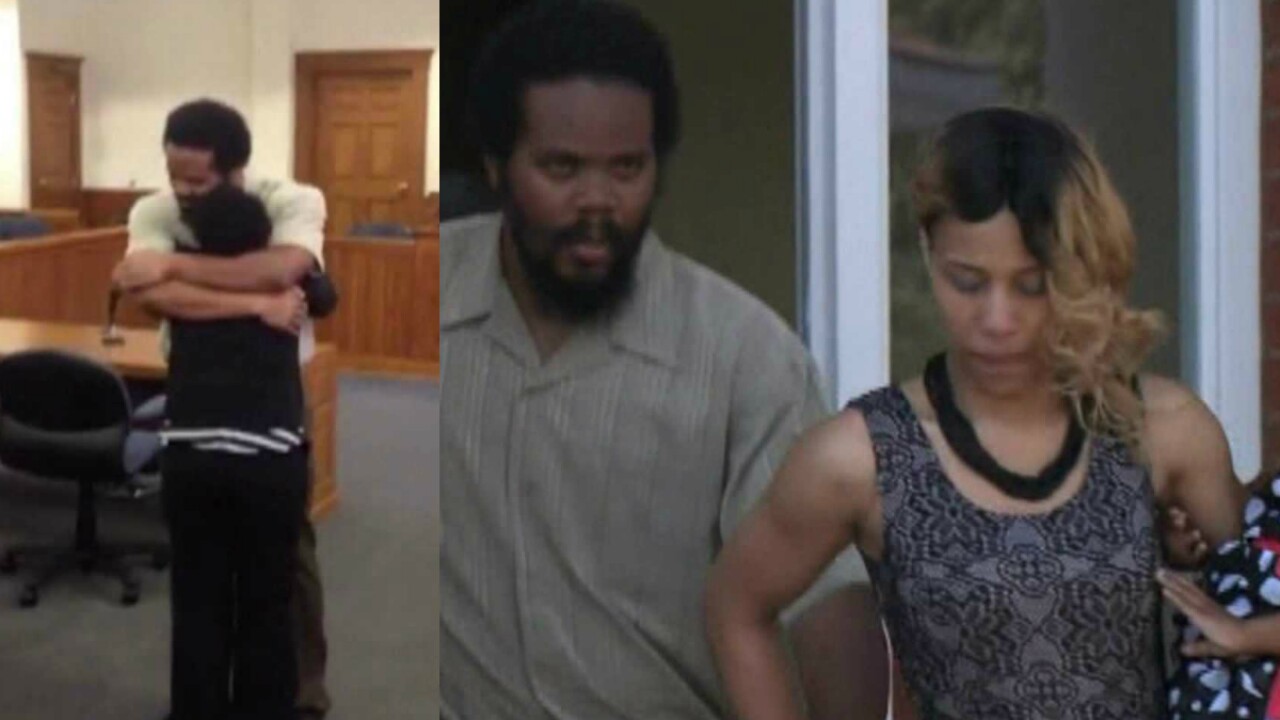 Cornealious "Mike" Anderson was able to open several construction businesses, start a family, coach his son's football team and volunteer at his church.

What he wasn't doing most of that time was serving jail time.

Convicted of taking part in a robbery at a Burger King in St. Charles, Missouri, in 1999, Anderson was given a 13-year sentence. When his appeals ran out in 2002, he was supposed to report to prison, but the call never came.

Corrections officials didn't discover the clerical error until July when his original sentence would have ended and sent U.S. Mashals to arrest him.

On Monday, Anderson walked out of the Mississippi County Courthouse a free man, given credit for the 4,794 days between his conviction and when he was arrested last year.

Judge Terry Brown said he didn't see any point in keeping the 36-year-old Anderson in prison.

"I believe continuing to incarcerate you serves no purpose, would be a waste of taxpayer dollars and punish a good man," Brown said during a 10-minute court session.

The tears flowed when the judge granted Anderson's release. Hugs came from his wife and daughter, his mom and his attorney, video from affiliate KMOV showed.

Attorney General Chris Koster said it was the right thing to do.

"From the outset, I have proposed a solution that balances the seriousness of Mr. Anderson's crime with the mistake made by the criminal justice system and Mr. Anderson's lack of a criminal record over the past 13 years,' he said. "(Monday's) outcome appears to appropriately balance the facts as we understand them."

Anderson's plight attracted international attention. A Change.org petition lobbied for his release in recent months and attracted more than 35,000 signatures.

For his wife, Laquonna Anderson, it means her husband is back home and their family complete for the first time since July.

"I'm very, very, very happy," she said. "I thank everybody for all their support."

CNN's Jennifer Feldman and Carma Hassan contributed to this report.