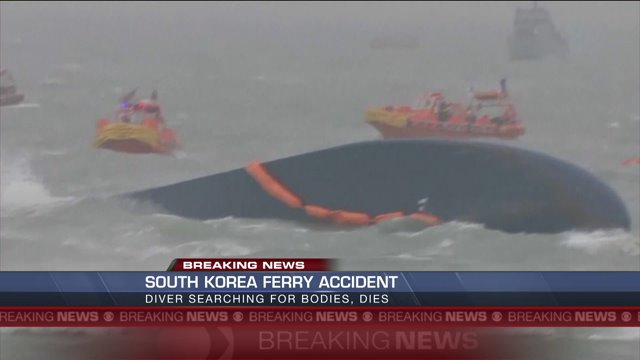 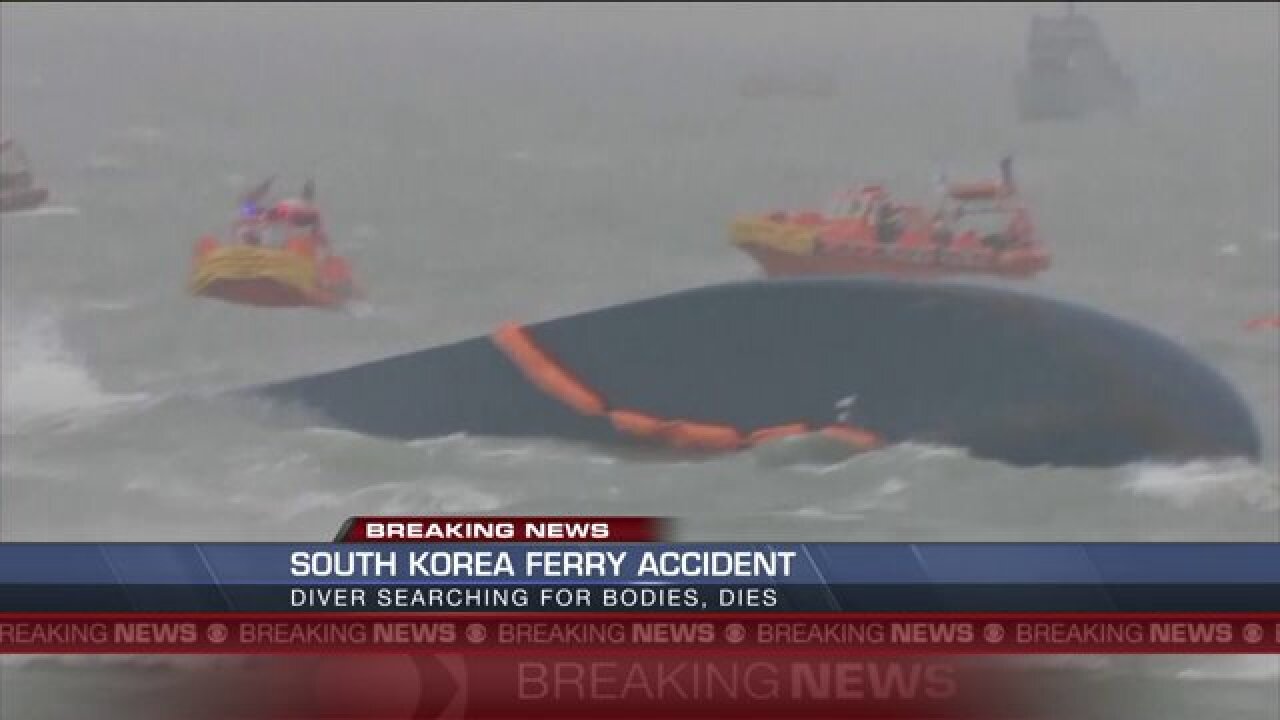 SEOUL, South Korea (CNN) -- The South Korean ferry disaster that killed more than 260 people last month was caused in part by excessive cargo and a failure to tie that cargo down properly, the joint police and prosecuting team investigating the disaster said Tuesday.

It marked the first time South Korean investigators said what they believe led to the April 16 sinking of the ferry Sewol, which was carrying 467 passengers and crew -- including more than 300 high school students on a field trip -- when it capsized.

Authorities took aim at the cargo Tuesday, saying its weight was more than double the ship's limit.

"The lashing devices that should have held cargo goods steady were loose, and some of the crew members did not even know" how to use them correctly, Yang said.

Investigators had been probing the possibility the ship overturned because cargo shifted and forced the ship off balance.

At least 268 people died in the disaster, which happened while the ferry was traveling from Incheon to the resort island of Jeju, off South Korea's southwestern coast. Thirty-four people still are unaccounted for, according to the country's coast guard.

Officials: Firm got $2.9 million for extra cargo since '13

The grim task of retrieving bodies from the sunken ferry was dealt a painful blow Tuesday when an experienced diver lost consciousness and died.

But the nearly 130 divers continued combing the ship despite the loss of their colleague, identified as Lee. His full name was not provided.

Five minutes into his dive, he apparently had problems with his oxygen supply.

"By the time his colleagues went to save him, Lee was unconscious and unable to breathe by himself," government spokesman Koh Myung-suk said.

Lee had been diving for 30 years, officials said.

Since the first day when many escaped the sinking ship, no one has been found alive.

Over the weekend, South Korean President Park Geun-hye visited the port where the rescue operation is based to console families and encourage divers.

Corralling the debris has been difficult for search teams.

Mattresses and clothing from the ship have been found up to 9 miles (15 kilometers) away from the accident site, said Park Seung-ki, a spokesman for the rescue operation.

Large stow and trawler nets will be set up around the sunken ship to catch items that may float away, he said. At the same time, some three dozen ships will be clearing an oil spill from the ferry, which is threatening the livelihood of the local fishermen.