GOLDMAN: How to save Baliles, Samuels and Hilbert from themselves 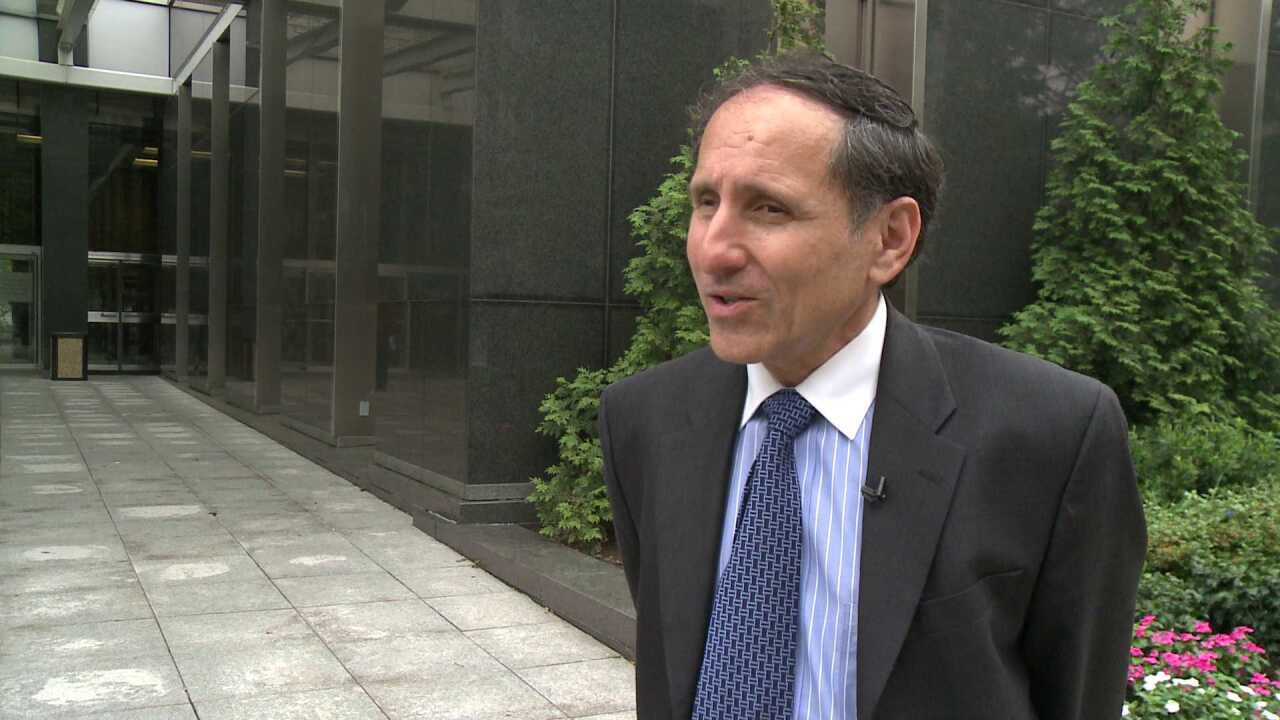 RICHMOND, Va. – If Richmond Mayor Dwight Jones is doing one of those end zone dances banned in the NFL on historical ground in Shockoe Bottom this morning, who can blame him? Of course, you could say it is bad form for the Mayor, an old hand,  to take credit for beating three rookies in comparison.

Let’s cut to the chase. Last week, in a live WTVR interview and following columns, I warned Councilmen Baliles, Samuels and Hilbert they risked looking foolish and their credibility if they tried to beat Mr. Jones at his own “Game of Thrones.” Or in street talk, the three amigos played their “mine is bigger than yours” game.

Earth to Jon, Charles and Chris. You guys have been playing into the Mayor’s hand for months now. The Rebkee Boulevard deal blow-up is thus best seen as a symptom, not a cause, of a dilemma of your own making.

If you guys had taken the principled route – one based on the people’s referendum rights in the city charter and the open, honest, transparent competitive bid process envisioned in city and state law – you would not be facing today’s headlines.

Richmond would not be mired in this growing fiasco.

When Mayor Wilder, the only Governor in the country ever twice recognized as the most fiscally responsible chief executive, needed someone to analyze a previous trumpeted Shockoe Stadium sweetheart deal, he asked me to do it.

Why? It’s not some special smarts. But rather he knew I would base my advice on my analysis of the facts, not one iota of politics or game playing behind the scenes.

HOW TO FIX THE MESS – A THREE-PART “THE PEOPLE’S RIGHT TO AN HONEST, OPEN, PROCESS PLAN”

(1)    THE PEOPLE’S RIGHT TO VOTE: Use the power given to City Council under Section 3.06.1 of the City Charter to put on the November ballot one or more advisory referendums so the people who “have to pay” will get a “direct say.” Naturally I favor the two citizen referendums now being circulated. But the referendum power given Council provides more options.

(2)    BEST PRACTICES COMPETITIVE BID PROCESS: The secretive process being used by the Mayor has been chosen to legally allow the Economic Development Authority to hand HUNDREDS OF MILLIONS of dollars in potential sweetheart  contracts on a no-bid basis. The Council can stop it by resolution and effectively demand an honest, open fair competitive process.

(3)    RESTORE THE PEOPLE’S RIGHT TO REJECT WASTEFUL DEBT FINANCING SCHEMES: City Hall is using a financing process geared to bypass the public’s Section 7B.05 city charter right to reject fiscally irresponsible bond financing schemes. However, there is nothing in state law that prevents Council from conditioning – by resolution – their required approval of EDA bonds on a public referendum as laid out in said resolution.

CONCLUSION: For months now, I have pleaded with three of you, don’t play the Mayor’s secret, behind-the-scenes, sweetheart EDA financing game.  You risk playing into his hands. When he played the “race card” and then doubled-down, that should have told you something. The same when his pro-stadium posse didn’t ask him to take it back.

It told me all I needed to know. But I have all those years helping Doug Wilder overcome that kind of thinking. I also have a journalist’s role which likewise requires me to approach things differently than a council person.

Bottom line, for each of you, the moment of truth has arrived. As I said yesterday, the Stadium matter has risen to a defining issue. I have given you good, solid advice for months now. It’s not too late to finally take it.